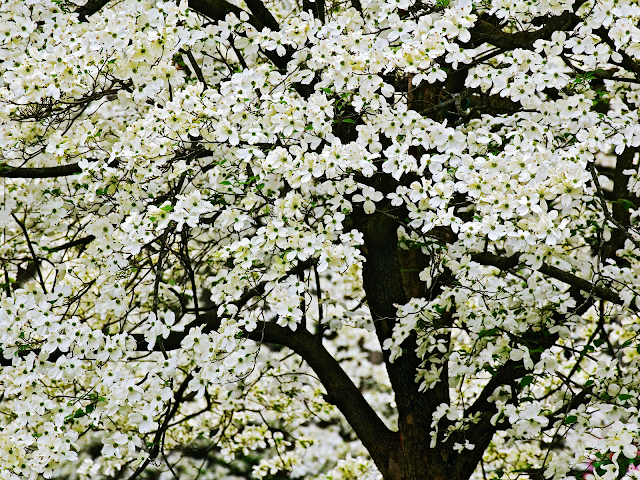 This columnist from the extreme Right site CNS should be a comedian, Karl Rove Is Not a Conservative

Now, with an assist from The New York Times, Rove is presenting himself as a conservative leader. On Sunday, the Times reported that American Crossroads, the super PAC Rove started, was beginning a new program called “The Conservative Victory Project.”

For as long as I have been reading about culture and politics the Right has tried to portray ever word from the New York Times as Marxist propaganda. Now the NYT is helping Karl Rove by covering, thus giving publicity to, Rove’s far Right organizations and plans. Karl should operate in the dark with no media coverage because that is, according to CNS, how the media in a democracy is supposed to operate.

Weekly Standard editor Fred Barnes coined a more candid, if oxymoronic, description of the Bush-Rove approach to government. In a 2003 commentary in The Wall Street Journal, Barnes said Bush was “a big government conservative.” Big government conservatives, Barnes explained, “simply believe in using what would normally be seen as liberal means — activist government — for conservative ends. And they’re willing to spend more and increase the size of government in the process.”

In fact, conservatives believe the proper end of all federal elected officials is to preserve the limits on government that are spelled out in our Constitution and that protect the God-given rights of individuals against an overreaching state.

Yawn. This is just the old there was nothing wrong with conservatism from 2000 to 2008 ( 6 years of which conservatives controlled all three branches of government), it was personnel problems. Change the personnel with real conservatives and you get …well people with shinier jack boots or whatever. Government has always expanded under conservative governance. Bush and a compliant conservative Congress gave us the modern surveillance state, lied us into a three trillion dollar unpaid war, lost Bin Laden and gave the pharmaceutical industry a gift called Medicare part D ( part D was not a terrible plan, but conservatives passed the spending part without passing the legislation to pay for it – also typically conservative). Most readers already know this, but for those that do not, conservative terms like “small government” are code. What they mean is that he federal government does not have the right to make sure your drinking way does not have toxic pollutants in it, cannot regulate pet food even if poorly regulated food poisons the family pet. It is code for paying workers less than a living wage because that is apparently what God intended, while the elite buy elevators for their car collection. They belive dismantling public education and forcing home schooling on everyone will bring back the glory days of 1850. Like Rand Paul they belive big govmint overeach is when we have laws that include everyone in the common economy, including people of color.
CNS also states a sundry statistics that are made up out of thin hot air. One example, he says standardized test scores are down, they are not. Public schools as a whole are doing as well if not better than private schools.

What do you get when you combine the president’s ability to secretly kill American citizens and the recent push to restrict gun access? One of the most bizarre anti-Obama conspiracy theories ever—and it takes a lot to win that prize.

Various tea party activists, libertarian websites and other conspiracy-minded Obama haters are claiming that Russian security forces have discovered that Obama is about to unleash “death squads” across America to assassinate defenders of the Second Amendment. According to Liberty.com, one of the sites perpetuating this latest story, Russian intelligence has outlined the whole nefarious plot in a memo for President Vladimir Putin, detailing the Obama’s administration’s dispatch of “VIPER teams…which is the acronym for Visible Intermodal Prevention and Response Team, a programme run by the Transportation Security Administration (TSA) and whose agents terrify millions of Americans with Nazi-like Gestapo tactics on a daily basis at airports and who report to the Department of Homeland Security (DHS).”

I’ve read that the most convincing lies are the ones with a lot of detail. Liberty.com, an oxymoron, has crested a virtual conservative-libertarian graphic novel of bizarre details.