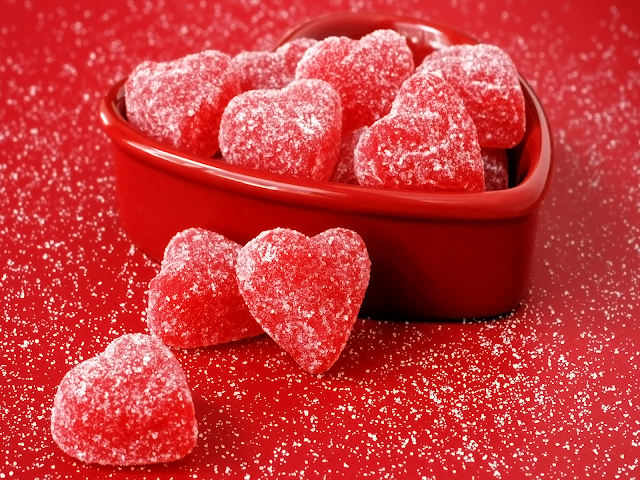 I’m not sure what got into Phil Bronstein when he wrote this piece for Esquire, The Man Who Killed Osama bin Laden… Is Screwed. From the title alone Bronstein has decided on an agenda. On reading this lengthy piece one can see what could have been good journalism, instead of bits of good journalism sprinkled in between a point of view that seethes with more anger from Bronstien, than the Shooter, who is the subject of the profile. The Shooter is a hero, he and his team are prominent, and rightfully so, figures of history.

“No one who fights for this country overseas should ever have to fight for a job,” Barack Obama said last Veterans’ Day, “or a roof over their head, or the care that they have earned when they come home.”

But the Shooter will discover soon enough that when he leaves after sixteen years in the Navy, his body filled with scar tissue, arthritis, tendonitis, eye damage, and blown disks, here is what he gets from his employer and a grateful nation:

Nothing. No pension, no health care, and no protection for himself or his family.

First of all The Shooter and everyone else on his team is entitled to some health care benefits, according the military newspaper Stars and Stripes, Esquire article wrongly claims SEAL who killed Bin Laden is denied healthcare

Except the claim about health care is wrong. And no servicemember who does less than 20 years gets a pension, unless he has to medically retire.

Like every combat veteran of the Iraq and Afghanistan wars, the former SEAL, who is identified in the story only as “the Shooter”, is automatically eligible for five years of free healthcare through the Department of Veterans Affairs.

But the story doesn’t mention that.

The writer, Phil Bronstein, who heads up the Center for Investigative Reporting, stands by the story. He said the assertion that the government gave the SEAL “nothing” in terms of health care is both fair and accurate, because the SEAL didn’t know the VA benefits existed.

“No one ever told him that this is available,” Bronstein said.

He said there wasn’t space in the article to explain that the former SEAL’s lack of healthcare was driven by an ignorance of the benefits to which he is entitled.

There wasn’t space? Bronstein would have saved space by not writing a lie and Esquire would not have taken a serious ding to it’s journalistic reputation if their copy editor had done some basic fact checking. The Shooter would have to apply to the Veterans health care system just like when a private sector individual reaches 64 and is eligible for Medicare, they are not automatically enrolled, they have to apply. While it is a shame that someone who serves 16 years is not entitled to, say, a partial retirement package, those are the rules and he, like every enlistee knows that going in ( currently one must serve a minimum of 20 years to qualify for a retirement pension – lots of details here).  Of course he is having a tough transition. Special Forces generally only give you one skill set that one can use in the private sector and that is private security. A field he said he did not want to get into. If he wanted to get a civil service job he and the other team members would be entitled to Veterans Preference – that is where all things considered a qualified vet would get the job over a qualified non-veteran. There is a government an affiliated web site to help vets transition to civilian jobs. I could write another paragraph on the resources available to vets, but I think readers get the point. The transition is not easy. Many of the vets from Afghanistan and Iraq suffer some from various emotional and physical illments. Some just have a diffuclt time tranistioning from military to civilian life in an economic recovery that is going slower than any of us would like. Though I have some experience with this because so many of my relatives are or were military, there is no excuse for Bronstein to take an obviously personal stake in this story, explitictly and tacitly protesting what he says are a lack of resorces, claiming to be a friend to the Shooter, yet did not thinkl or bother to take a lousy thiry minutes on the web to check out the resources available to this guy – both health care and otherwise. That would have ruined Phil’s agenda – hey I found some resources for health care, employment and counseling – oh sh*t now I’ll have to find another angle for this story. There might be a rainbow at the end of Bronstein’s journalistic malfeasance. That someone in the Department of Veterans Affairs personally contacts the Shooter and at least explain all the options available to him.

After insisting he wasn’t a “deadbeat dad” throughout his failed campaign for re-election, ex-U.S. Rep. Joe Walsh is still dogged by questions about child support.

Walsh, a flame-throwing Tea Party Republican who was trying to land a radio deal and last week announced he was forming a new conservative SuperPAC, filed court papers seeking to end his obligation to pay $2,134 per month in child support.

But once again, Walsh insists he’s no deadbeat.

Both he and his attorney say that since he is no longer employed as a congressman, they want to “modify” the previous agreement so that he pays 20 percent of his current salary.

Walsh is not currently employed and has no salary. But that could change, he said.

While Walsh was making $179 a year as a flame throwing do nothing on Capitol Hill he could not seem to find the child support money. Now that is is out trying to get a job on the pandering to mouth breathers circuit, he cannot or will not pay child support. That kid is going to graduate from college by the time Walsh finishes making excuses.

Kelly touted a Fox News poll on the popularity of the 2009 American Recovery and Reinvestment Act as well as future stimulus spending. According to the poll, the public perception is that the stimulus did not work. And although Kelly noted that Democrats like President Obama and Nancy Pelosi have argued that federal stimulus spending was responsible for the creation of three million jobs, she failed to point out that this isn’t just the opinion of political partisans — it’s the opinion of most economists. A 2010 Wall Street Journal poll of economists showed that 70% of economists agreed that the stimulus was good for the U.S. economy. 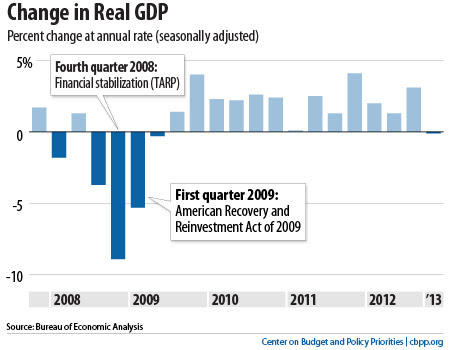 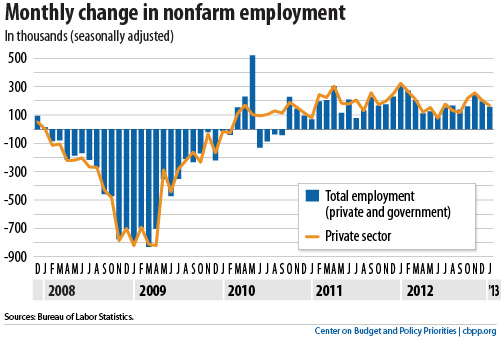 Only on Fox News would you ever see someone claim that sense a majority of their viewers believe something that makes it true or not. So if Fox News viewers do not believe in the Theory of Gravity, the Theory of Relativity or that invisible gases make it possible for life to exist on this planet, those things must not be true. Fox News, where everyone is entitled to their own reality.

Texas Congressman Invites Ted Nugent, Who Threatened The President’s Life, To The State Of The Union. Well, because Nugent is a man freak of his word, we know that he must be a zombie at the inauguration, since he did say,

Nugent called President Obama a criminal and denounced his “vile, evil America-hating administration” which is “wiping its ass with the Constitution.” Taking it a step further, he said that “If Barack Obama becomes the president in November, again, I will either be dead or in jail by this time next year.”

If I liked the kind of reality television where you tune in every week to watch a grown man have a mental breakdown, Nugent might be interesting.

It’s breathtaking. And this is the position that liberals have put themselves in. This is where they’re moving. And this is why I think the Democratic Party, for the first time in a very long time, is in fear of overreaching and making the same mistakes that Republicans made in the past and making Eric Cantor actually look like the voice of moderation as he did in that Meet the Press clip when he said we can’t just keep going back to raising more taxes and raising more taxes. I’ll tell you, Democrats are about to step into a real mess if they’re not careful. Nancy Pelosi saying we don’t have a spending problem, when the federal government is breaking records every year with the explosive growth of spending in every category.

Now, when Pelosi said it’s inaccurate to say “We have a spending problem,” she did not say that she could never support any spending cuts. She was responding to Republican statements immediately preceding her, attempting to define the budget deficit as entirely a spending problem, a common rhetorical tic that ignores the collapse in tax revenue since 2000. Here is what Pelosi actually said:

So, it is almost a false wrong [sic] to say we have a spending problem. We have a deficit problem that we have to address. Right now, we have low interest on the national debt and it’s a good time for us to act to lower the deficit.

Meanwhile, is the federal government “breaking records every year with the explosive growth of spending in every category”? Federal spending did spike in 2009 — because of the, you know, massive economic crisis — but has been falling steadily since.

Obama cut small business taxes 17 times. Income taxes are the lowest they’ve been since 1950. Scarborough does not actually exist. He is a morsel that has been completely consumed by the Village  Messaging Monster. It is 100% myth that low taxes are even related to job growth. The only mistake Democrats are making is buying into Austerity-Lite.