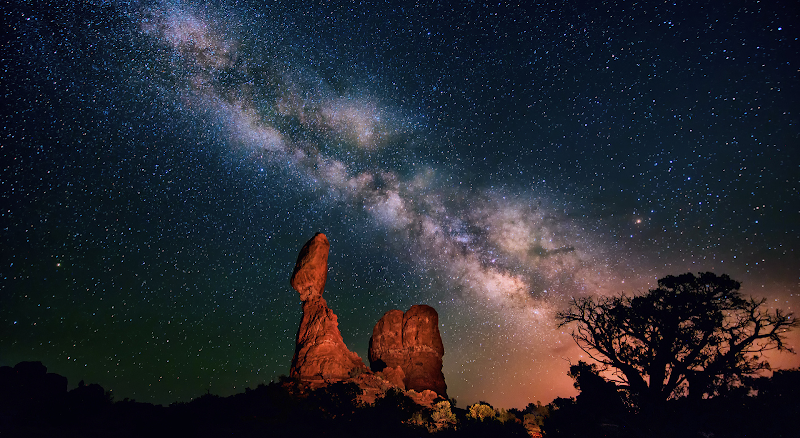 Will A Government Shutdown Threat Determine The Winner Of The Sequestration Fight?

But one option, which has piqued White House interest, according to two Democratic sources, would extend funding for federal agencies at current levels, and yet preserve sequestration, such that the cuts taking effect at the end of the week carry forward, possibly through the spring and summer.

That would insulate Republicans from allowing their intransigence over replacing sequestration to escalate into responsibility for a government shutdown, and thus represent a partial victory. Congressional Democrats and the White House would have to content themselves with the hope that public and interest group opposition to sequestration would build over time, and Republicans would ultimately agree to supplant it with legislation that includes higher taxes later in the year.

While they are not completely separated, it is true that Congress could pass a spending bill that would keep the government operating at pretty much current levels as a side deal – pushing the sequester down the road. Brian Beutler seems to think that Democrats could claim a partial victory with that kind of deal. probably true and ordinarily I would say that conservatives could put enough spin on such a deal to claim that fought as hard as they could, yada yada and we’ll fight for more cuts – to programs we don’t like – not fair all around cuts, another day. Though with that little stunt the other day where House conservatives cheered Boehner (R-OH) says two things. Republicans in general do not care if the cuts go into effect. Check the comment sections at places like Hot Air, Free Republic and others. These people actually believe the cuts can be made and will be painless. It also says that conservatives in the House, and most of the Senate have lost some faith in the conservative spin machine. This is just a sound bite that Corker could claim he never said tomorrow, but if he and half a dozen conservative Senators, plus some Republicans House members who have districts that rely on gov’mint jobs, feel the same way, that compromise interim spending bill might happen,

“It’s fine with me,” Sen. Bob Corker (R-TN) told reporters in response to a question from TPM on Tuesday. “I’d like to give [Obama] the flexibility — I don’t think he wants it — to manage through this a little bit better, but from my perspective it’s fine that we go through September.”

September isn’t arbitrary. It’s the end of the fiscal year. At that point, sequestration morphs from indiscriminate spending cuts into reduced overall government spending, with precise allocations for various programs and agencies falling to Congressional appropriators. The intentionally cumbersome sequestration turn into a more generalized kind of austerity.

Corker is certainly a paid kool-aid drinking member of the conservative clown posse. If he is willing to be sane for a few months, who knows, the sequester debacle might be avoided.

This is what I mean by lack of confidence in their ability to spin the sequester to conservative advantage. Sure the base eats this stuff up, but this too lame to make any converts. They’re going with the President Obama is being mean to us theme of counter-attack. If that mean president is going to hurt our feelings we’re not going to compromise,

President Obama’s public shaming of congressional Republicans to act on a range of issues may be winning at the polls — but it risks alienating the people needed to reach bipartisan compromise.

… The public opinion push seems to be working politically — Obama leads congressional Republicans in approval ratings by a wide margin. He has kept those issues in the spotlight and polls show the public currently blames the GOP for the looming sequester and sides with Obama on gun control and immigration.

But to get anything accomplished Obama will need to convince the few remaining centrist Republicans to vote with him — and a public lobbying campaign could infuriate the many members not facing tough elections..

Uppity Obama sure does risk “infuriating” Republicans a lot:

March 19, 2008, Outside the Beltway, Obama’s Speech: Poisoning the Well

September 18, 2012, Has Obama been little by little poisoning this county with his lies?

Do you get the feeling that The Hill, Outside the Beltway, the National Review and Limbaugh, all got the same text message with the same sound bite to repeat until your ears bleed. Whatever the topic is, rainbows, ponies or baseball, for reasons I don’t want to know about, Limbaugh will include reference to the human anus.

While Corker might represent a glimmer of reasonableness, not so much with Mad Mitch,

Congressional leaders went to the White House on Friday in a last-ditch effort to avert the automatic “sequester” budget cuts that will soon go into effect. After the meeting, Republican leaders Mitch McConnell (R-KY) and John Boehner (R-OH) emerged to reemphasize that the GOP will not consider any new revenues in a deal to avert the sequester.

Boehner said, “the discussion about revenue, in my view, is over.” And McConnell added, “I want to make clear that any solutions will be done through the regular order, with input from both sides of the aisle in public debate…I will not be part of any back-room deal and I will absolutely not agree to increase taxes.”

As the Washington Post’s Greg Sargent noted, this position is absurd, and akin to Democrats demanding that 100 percent of future deficit reduction be achieved through tax hikes. As this chart shows, nearly three-quarters of deficit reduction that has been achieved since 2011 has been through spending cuts

An interim spending bill would not have to include revenue increases. Though McConnell is taking the predictable conservative line, America’s wealthiest plutocrats must be protected even if it means a lot of working class Americans are furloughed or the economy starts to ease back into a recession.

Here is some of the kinds of really cool things that cause conservatives to cheer a government shut down, The 32 Dumbest And Most Devastating Sequester Cuts

$79 million cut from Embassy Security, Construction, and Maintenance ( did someone say Benghazi redux)