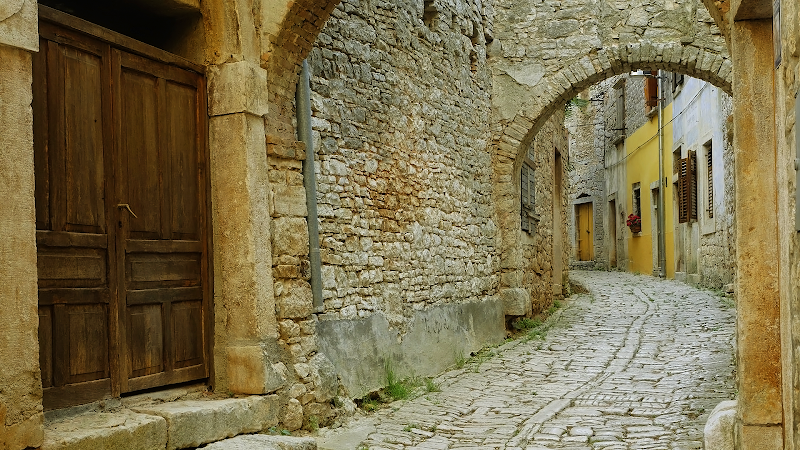 Matthew Cooper is a good guy, but one of those generally anti-drone liberals and thus I disagree with him about some of the details in this piece. He does nail Rand the conservative hypocrisy on violating civil rights and generally trampling over the Constitution anytime they feel like it. Republicans are still very much the party of Cheney, Bush 43 and John Yoo, Rand Paul and Washington’s Night of Hypocrisy

And therein lies the first part of the hypocrisy. Republican senators who had embraced Cheneyism–enhanced interrogation, Guantanamo, rendition, military tribunals–last night evinced a touching, tender sympathy for civil liberties and due process. Conservative bloggers were quick to say there was no hypocrisy: Cheney-era policies were about enemy combatants, foreigners with fewer if any rights, as opposed to American citizens.

I could go Greenwald here and say that Rand deserves some kind of credit, but he was jousting with ghosts. Eric Holder’s Two-Sentence Response to Rand Paul’s 13-Hour Filibuster

Dear Senator Paul: It has come to my attention that you have now asked an additional question: “Does the President have the authority to use a weaponized drone to kill an American not engaged in combat on American soil?” The answer to that question is no.

Cooper and other liberals have been too quick to give credit for what was nothing more than a Rand Paul commercial that was testing the waters for a presidential run. There was far more ego than legal principle involved. What would have gotten my respect was a sincere attempt by Rand to form a coalition of conservatives with similar concerns – across the broad – when, where and under what circumstances is using drones constitutional, we need to close Gitmo and move the known combatants to max security prisons – letting the others be given a trial and sentence or let go. They could rein in the Patriot Act and the ever expanding surveillance state. Rand and his comrades ( if he has any – McCain(R-AZ) and Graham(R-SC) slam Paul on Senate floor) could team up with some Democrats and write the rules and correct the wrongs. I remember a little art history from school. We compared how a street scene looked before and after artist started using perspective. Things really look different – a different reality so to speak seen with perspective. Maybe Rand would be a possible defection on really narrowing down executive power when it comes to drone strikes. While that would be great and is how politics is played, he is a disaster on constitutional principles and his record is shamelessly hypocritical, Sen. Paul’s Filibuster Highlights Sham Filibuster used to Kill Halligan Nomination

Paul’s action was far different than the Republican obstructionists’ baseless and practically silent filibuster of Caitlin Halligan to a seat on the U.S. Court of Appeals for the District of Columbia Circuit.

…Halligan, however, was blocked by senators who on the whole probably spoke less than two hours about Halligan. And their objections were incredibly lame. She’s received the ABA’s highest ranking for qualification and exceedingly strong support in the legal community, both conservatives and progressives.

Republican senators have been obstructing the judicial nominations process ever since Obama first took office. The president was not able to appoint a judge to the D.C. Circuit during his first term because of Republicans’ obstinacy. There is simply a great desire among the Senate Republicans to keep as many vacancies open, especially on the powerful D.C. Circuit, for as long as possible. These obstructionists are beholden to a base that coddles the superrich and riles up a shrinking group, albeit loud and still influential, obsessed with keeping the courts packed with right-wing ideologues.

I am going to be generous and lave out Rand and his dad’s ugly civil rights views, but Rand Paul  Praises Horrendous Supreme Court Decision, Would Let Employers Ruthlessly Exploit Workers. I’m not especially fond of libertarians or Republican-Libertarians like Rand Paul or Paul Ryan. They talk about freedom a lot. Yet they truly and deeply believe, as does the rest of the conservative movement, that when workers show up for work they should not have any rights or much in the way of rights. Bargaining for better working conditions, fair wages, health benefits, vacation, sick leave – how dare workers have rights like that when the conservative overloads have been so generous as to give them a job. Their concept of freedom is to turn over the job of dishing out tyranny to corporate America – the evil side of the same coin that says the state collective should micro manage business and workers. Because , apparently tyranny is freedom when it done by the wealthy and powerful crony capitalists. The Koch brothers are Rand Paul’s and Paul Ryan’s heroes. These are guys that make plastic turf and paper towels. They’re the real life John Galts. One of those beliefs that would be hysterical if they did not actually believe in that load of bull and use it as a political philosophy to steal billions from American workers. How Long Will Voters Let Conservative Republicans Put the Rich Before Everyone Else?

In addition to the various cuts in services, the Congressional Budget Office estimates that 750,000 jobs will be lost by the end of the year and the GDP will slow down by 0.6%. But, hey, Wall Street had a bumper day on Tuesday, so who really cares about a few hundred thousand job losses or if the poor get poorer?

…In the past 30 years the wealth of the top 1% has more than tripled, meanwhile 15% of the country are now living in abject poverty, up from 13.8% in 2008 and real median household incomes declined 1.5% in 2011, the second consecutive annual drop.

So the old cliche about the rich getting richer while the poor (and middle class) get poorer is alive and kicking. If anyone fails to see the link between this reality and the policies promoted by the Republican party that protect the rich and punish the poor, then I guess you should just keep voting republican and you will keep getting more of the same.

Certainly the Democrats have made mistakes along the way in the various debt ceiling and budgetary showdowns, and President Obama may have ceded too much ground here and there. But it’s not easy to negotiate effectively when you have a congress that is run by a party who are so irresponsible they are willing to shut down the government and let children go hungry unless they get their way.

I’ll bring up my Republican friends and family again. They would say and have said, they do care. There seems to be a mental disconnect. They see themselves as decent people, yet they’ll pull the lever that sentences their fellow Americans to stagnation at best, and a  relentless painful life at worse. They really do feel  – and feel is the operative word – they’re not much for studies and statistics – that if you let people go without a hand up they’ll fix things some how. No one is getting rich off Social Security or food stamps. The only people getting a free ride are people like Mitt Romney’s kids, who will get through life without ever doing an honest day’s work. If you don’t live an a velvet economic bubble you probably know some lazy low income folks. I do. I also know a lot of people that make an OK living, they show up for work and do as little as possible. I have known way too many people with college educations that were helped by mom and dad, and the government, with executive titles that would not know what work or competence was if if it flew up their ass and whistled Dixie. While imperfect, as humans tend to be, most of the average folks I know make a living, are competent, decent and do not understand why conservatives are punishing them for not being lucky or born rich – The War On Entitlements. They know the game is rigged. They know if they make a mistake, or have an accident, they’re screwed. Yet someone will be there to bail out the dukes and lords.