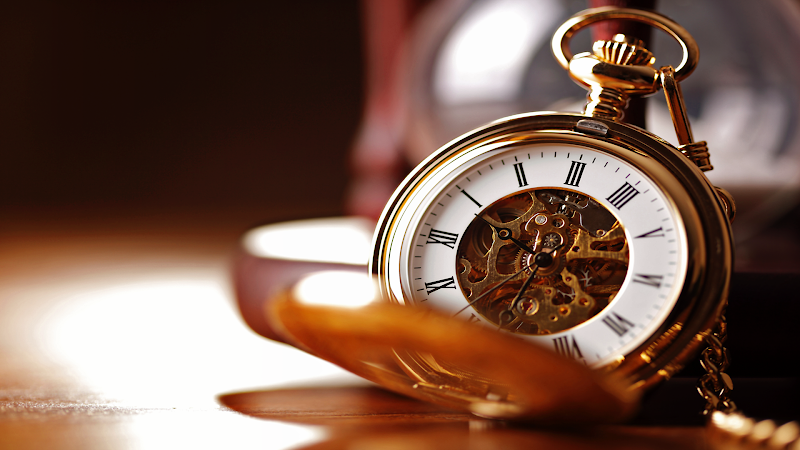 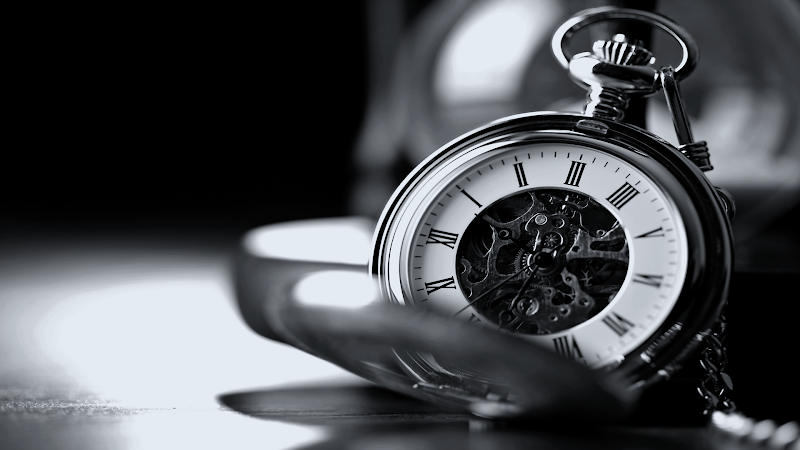 The other day I wrote that no one reads the WaPo’s Charles Lane. I wonder if he read that post. Today he panders to the long held conservative notion that the poor are live the high life off food stamps and tax payers are giving away millions. You know, like this is just one conservative example of govmint handouts, that if stopped, would solve all our budget issues. I know the answer to Chuck’s question, Why should food stamps pay for junk food? Apparently Chuck does not. If one of my co-workers or neighbors don’t know the answer, that would not be good either, but none of them are “journalist” who get paid for their opinion. On the contray, they look to sources like the WaPo for well researched information. Charles seems to have gottten all his talking points from some far Right newsletter,

In short, this immense nutrition program pays for a lot of stuff that is the opposite of nutritious.

[  ]…I blame Congress for not updating SNAP to reflect nutritional common sense — and the terrible epidemics of obesity, hypertension and diabetes, which disproportionately affect low-income Americans but increase the entire country’s health-care bill. ( This is actually pretty clever just blaming the entire House since that is an easy whipping post)

Brent Baker at the perennially sleazy conservative web site Newsbuster picks up the framing – well everyone is one food stamps because Obama tanked the economy ( sorry Brent the historical revisionism only works for kool-aid drinkers – Economic Downturn and Legacy of Bush Policies Continue to Drive Large Deficits). Brent is practically a font of moderation compared to the poor are always evil and to blame pundits at the conservative Weasel Zippers, “WaPo Shocked To Find Food Stamp Recipients Using Their Welfare Benefits To Buy Junk Food, Soda…” Charles does explain that the SNAP program ( what everyone calls food stamps) does allow people to buy Cheetos and soft drinks. Congress is partly to blame, but the real culprit is the lobbying and money from the food industry – or processed food industry and banks, Food Stamps, Follow the Money: Are Corporations Profiting from Hungry Americans?

Our research found that at least three powerful industry sectors benefit from SNAP:

1) major food manufacturers such as Coca-Cola, Kraft, and Mars; 2) leading food retailers such as Walmart and Kroger; and 3) large banks, such as J.P. Morgan Chase, which contract with states to help administer SNAP benefits.

Each of these sectors has a critical stake in debates over SNAP, as evidenced by lobbying reports, along with important data being kept secret.

• At least nine states have proposed bills
to make health-oriented improvements to
SNAP, but none have passed, in part due to
opposition from the food industry

• Coca-Cola, the Corn Refiners of America,
and Kraft Foods all lobbied against a Florida
bill that aimed to disallow SNAP purchases
for soda and junk food

• In one year, nine Walmart Supercenters in
Massachusetts together received more than
$33 million in SNAP dollars—over four times
the SNAP money spent at farmers markets
nationwide

• In two years, Walmart received about
half of the one billion dollars in SNAP
expenditures in Oklahoma

• One Walmart Supercenter in Tulsa,
Oklahoma received $15.2 million while
another (also in Tulsa) took in close to $9
million in SNAP spending.

In other words Congress  – Democrats and some Republican cross over votes, would easily pass a bill restricting the kinds of foods people collected SNAP benefits could buy, but money talks. The Supreme Court made that clear when they gave corporations person-hood and the Citizens United decision. Charles, Newsbusters and the Weasel guy are not going to blame corporate America, certainly not the Walton family for making huge profits from government programs. These ever so concerned conservatives are not going to admit tacitly or otherwise that America’s largest corporations are corrupt to the core and that conservative Constitutional ideology has made it safe and legal for this material and moral corruption to continue. Nope, let’s blame poor people. The working poor frequently end up relying on some kind of assistance because Wal-Mart, Target and other large retailers do not pay their employees a living wage. And of course Michele Bachmann is wrong about the administrative costs of SNAP. I can’t remember the last time she was right about anything or if she and her husband have stopped collecting govmint subsides. In ConWorld it is fine for wealthy individuals and corporations to collect government paychecks, for government to protect crony corporatism, for corporations to cheat their employees out of billions of dollars, to not offer health insurance or a retirement plan, but it is of the gravest concern that someone buy a can of soda with their food stamps – that is just the deep end of moral depravity. Conservative framing remains the same. Here are some wonky facts and figures about SNAP, it is a very efficient program for getting food to the poor.

“I have said time and time again that I want people to have the ability to vote on assault weapons, mental health, safety in schools, federal trafficking, clips, everything. But I cannot do that until I get a bill on the floor,” Reid said. “My job is to find one of those that I can bring to the floor, or two of them, [that] at least have been through the committee, and that I can get 60 votes to proceed to that. We cannot have votes on everything unless I get something on the floor. It’s a legislative impossibility.”

He argued that he felt for Feinstein, who became a staunch gun-control advocate when she discovered the bodies of gay rights activist Harvey Milk and San Francisco Mayor George Moscone after they were gunned down at City Hall in 1978.

“Dianne has worked so hard on this,” Reid said. “[I] understand, going back to the day she found the mayor dead in his office having been killed, how strongly she feels about that. I know that. But right now, her amendment, using the most optimistic numbers, has less than 40 votes. That’s not 60. I have to get something on the floor.”

“I’m not going to try to put something on the floor that won’t succeed,” Reid added. “I think the worst of all worlds would be to bring something to the floor and it dies there.”

I’ve already seen misguided liberals blame Reid and Obama. They make strange bedfellows with that rag the New York Daily News. Reid either has the votes or he doesn’t. Why go through the time wasting theater of bringing a vote – with a certain Republicans filibuster it anyway – when the votes just aren’t there. I’m not bashing liberals, it just seems that it another one of those occasions where some people are not getting the basics on how legislation works and then lashing out.

Paul Waldman’s eloquent take on the anniversary of the Iraq debacle, Conceived in Delusion, Sold in Deception

On March 19, two weeks from now, it will be ten years since the United States military commenced the invasion of Iraq. Even though some details are fading from memory, one bit that sticks in my mind—those final days before the war and its dramatic countdown, the 48 hours George W. Bush gave Saddam Hussein and his sons to get themselves out of the country. It was a fitting end to the pre-war campaign, some theatricality to lend an extra bit of drama to a conflict conceived in delusion and sold in deception. This anniversary is a good time to remind ourselves of what happened then and how so many of the people who continue to shape our public debate behaved.

The campaign to sell America on an invasion of Iraq was probably the most comprehensive and dishonest propaganda effort our country has seen in the last century. As we discuss it over the next few weeks, those who continue to hold that it was a good idea—akin to saying to this day that the Titanic was unsinkable—will claim that though there was certainly bad intelligence, the Bush administration did not actually lie about Iraq, that their intentions were good and they forthrightly made their case to protect America.

Don’t let them get away with it, not for a second. The truth is that they planned and executed a campaign designed to muddle heads and bring terror to hearts, one so shameless we may never see its like again (if only the plan for war itself had been constructed with such care).

Paul is usually worth the read so click over for the rest. A classic back grounder on the Bush administration’s propaganda leading up to the invasion, Despite the Whitewash, We Now Know that the Bush Administration was Warned Before the War That Its Iraq Claims were Weak.