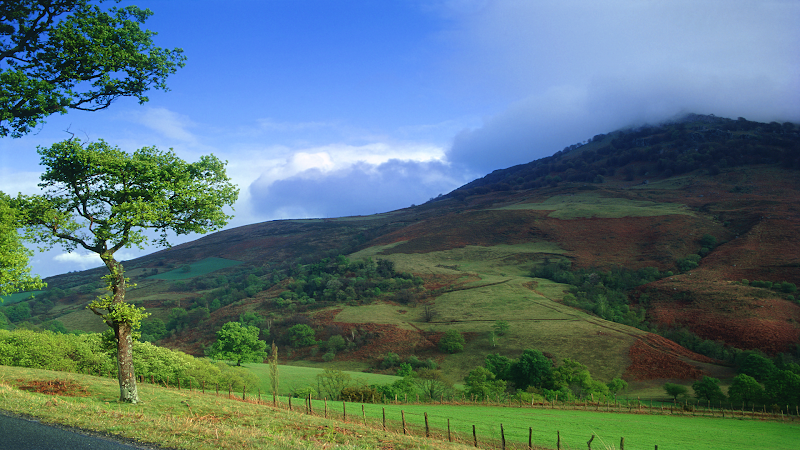 The Romney campaign said it. Paul Ryan claimed it, as recently as a little more than a week ago. It’s not, you can all but hear them saying, that we want grandma eating cat food when she’s 90, but gosh damn it, we need to restore some integrity to our federal finances. After all, you, John and Jane Q. Voter, reconcile your family accounts regularly and can’t spend a penny more than what is coming in. Why should those big spenders in Washington, DC get away with doing something you mere Americans cannot?

“Every family in America has to balance their budget,” recently thundered Speaker of the House John Boehner.

I guess that’s why an online poll last year found 69% of us never reconcile our checkbook and another 10% rarely bother.

So what can be the appeal of this less than truthful analogy? The sad truth is it is a product of our profound financial ignorance.

It makes a nice argument crutch to make the comparison even though people generally tend to just trust their memeory and the bank. The same people who, after eight years of “spending like a drunk sailor” as one senator from Arizona once put it, suddenly discovered they were vastly overdrawn. So in a recession no less, they decided that mending their fences should take priority over infrastructure and job creation.

Now, of course you could say a certain percentage of government spending is also a long-term investment. Just look at the economic stimulus plan enacted by the Obama administration. Not only does issuing debt and using it to build bridges and educate children offer an economic stimulus in the short term, it also boosts our prospects in the long run, as these investments ultimately improve our productivity for years to come.

Yet this nation of current and former mortgage holders doesn’t believe it. Internal Republican party polling obtained by the online publication Politico revealed that a majority of voters believe balancing the federal budget would “significantly increase economic growth and create millions of American jobs.”

Been to Great Britain lately? Greece? Italy? That austerity thing is working out just great for them. The more they cut, the worse the hole their economies face. That’s why Britain is likely entering its third recession in less than five years.

These are the facts. They are pesky things. Remember that recent blog post I did or the column by Ezra Klein about Republican strategist and pundit Mike Murphy. When confronted with the facts about how austerity has failed everywhere, Republicans just go into denial mode. As important as fact denial in the conservative mental bunker, beliefs are as important if not more so. Given a choice between the historical record and what conservatives hold as a belief, the belief wins. Given a choice between a study showing there is no connection between low taxes for the wealthy and job growth, the conservative will still go with their agenda. So what if the conservative agenda is ultimately a break on progress, bad for the nation morally and ultimately bad for the economic prospects of 90% of American workers. The conservative mind is only interested in seeing the fulfillment of its agenda.

Caitlin Halligan, facing a Republican filibuster, officially withdrew from consideration for a judgeship on the D.C. Circuit Court of Appeals. This is not surprising or unexpected. Halligan, who was nominated to fill the seat vacated by Chief Justice John Roberts, had seen her nomination languish since 2010. The successful filibuster that snuffed Halligan’s nomination early this March represents another example of why real reform or (better yet) elimination of the filibuster is desperately needed.

The filibustering of Halligan is striking, even in the context of an utterly dysfunctional Senate, for two reasons. First, Halligan is a mainstream nominee, with broad support for her credentials and temperament from across the political spectrum. And second, Obama is the first president in at least 50 years not to get a single nominee confirmed to the D.C. Circuit, despite a relatively large number of vacancies. Obama isn’t packing the court or looking to staff it with radical liberals, and yet a minority in the Senate is preventing him from replacing a seat that has been vacant for seven years and counting.

Scott points out that Mitch McConnell (R-KY) made sure that he referred to Halligan as a judicial activist, twice. Truly a head spinner. This from the guy who supported the judicial activism of the SCOTUS in the Citizens United case and supported Janice Rogers Brown for the Circuit Court. Janice might be one of the most radical far Right judicial activist to ever serve on a federal bench, Bush Nominee to to D.C. Circuit Court of Appeals

In a case involving a company sued for making false statements about the conditions in its overseas factories, Brown argued that the court should expand the contexts in which corporations could make false or misleading representations with no legal ramifications. In another case, she argued that the court should restrict the ability of investors to sue corporations that provide fraudulent financial reports.

For a movement that uses the word values so much, a look at the context, at how they apply those “values,” consistently comes up short on the accountability that forms the backbone of any values worth having.