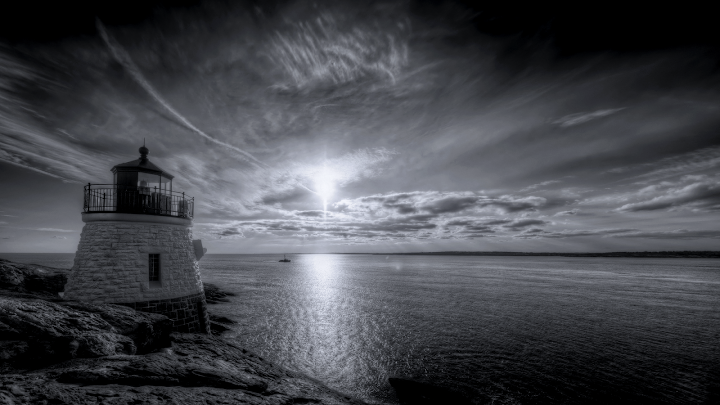 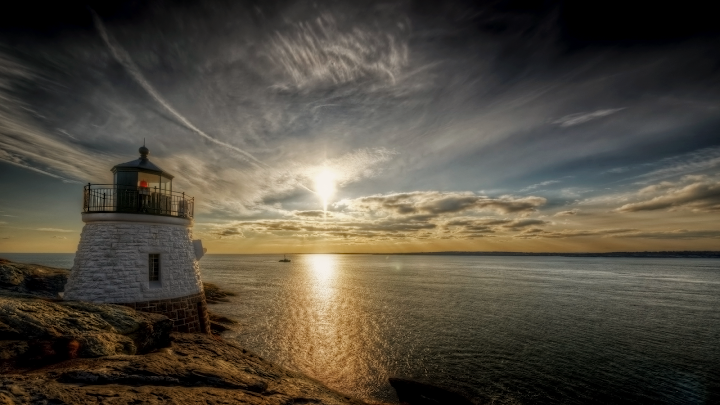 Just because it is the SCOTUSBlog does not mean it is the last word, but it does carry a little more authority in terms of analysis than much of what is on the internets especially, Argument recap: DOMA is in trouble (FINAL UPDATE). This story is being tweeted and blog about quite a bit, but it does not say what some headline skimmers thinks it says, David von Drehle writes How Gay Marriage Won. The article documents some of the legal victories, but is also as much about, if not more about the cultural victories. Good article, worth saving for the historical documentation, but this part struck me,

True, most of the remaining states have passed laws or constitutional amendments reserving marriage for opposite-sex partners. And Brian Brown, president of the National Organization for Marriage, declares that the fight to defend the traditional definition is only beginning. “Our opponents know this, which is why they are hoping the Supreme Court will cut short a debate they know they will ultimately lose if the political process and democracy are allowed to run their course,” he said.

The thoughts and let’s assume deeply held convictions of Mr. Brown are a great encapsulation of the way conservatives think a democratic republic such as ours works. In Conservoworld, if the majority thinks there is such a thing as witchcraft, that it is their belief witchcraft is harmful to society, well, let the witch burning begin. This is what President James Madison warned about in his concerns with the “tyranny of the majority”. Sure liberals belief you have to work at nudging people over to their side on issues, but they also believe that some rights are fundamental, as Madison did in the Bill of Rights. Anyone see anything in the Bill that says these basic liberties and protections are reserved just for heterosexuals or white males or fundamentalist Christians. No, of course not. Those rights were extended to all Americans. That is the way our democracy works. It is the conservative antagonism towards our basic principles of governance that makes the conservative movement such a malignancy. They are fighting for a way of governance and life that is opposed to small r republicanism. You only hear conservatives get passionate about Lockean individual liberty when they talk about the rights of corporations. That your rights as a consumer, an individual, as an investor, as a parent trying to raise a child that values something other than money – your rights should be surrendered for the sake of being pro business.

Do they hear the words that come out of their mouths, Fox’s Jon Scott: Defending “Traditional Marriage” Is Part Of The Fight Against Gun Violence

Fox News host Jon Scott looped the opposition to marriage equality into the fight against gun violence, claiming that conservatives are lined up in front of the Supreme Court “trying to defend traditional marriage” in part because gun violence is exacerbated by the institution’s decline.

On the March 27 edition of Happening Now, Scott hosted Fox News contributor Juan Williams to discuss the nexus between race, gun violence, and the family unit. Scott then tied the discussion to the debate over the Defense Of Marriage Act, saying that a rise in gun and gang violence and drug use was “why so many hundreds of conservatives are lined up outside the Supreme Court right now trying to defend traditional marriage, because they say marriage is an important building block to the society.”

So deny equality in marriage and people will stop buying guns. Sounds like the hippie conservative on acid appeal. And if marriage equals stability in society than that means Scott should want gays couples to get married to encourage said stability.

No, Breitbart.com Serial Liars, We Did Not Spend $1 Million On Puppets “Amid Sequester”

Right-wing media are claiming that the federal government spent money on research grants and other expenses for puppets during the automatic budget cuts known as sequestration, despite the fact that the grants were all paid prior to the budget cuts.

On Wednesday, Breitbart.com attacked the administration for stopping tours of the White House as a result of budget cuts in a post titled “U.S. Spends $1.18 Million On Puppets Amid Sequester,” and claimed the government could “cut federal ‘puppet expenditures’ to keep the people’s house open.” The website listed spending from the National Science Foundation and the National Endowment for the Arts, among other sources, as federal spending on “puppets and puppetry-related expenses.”

Fox Nation hyped the Breitbart.com post, labeling it a “report”:

Fox & Friends joined in on Thursday when co-host Steve Doocy said: “1.18 million, that’s how much the government has spent on puppets since 2009. That’s enough to pay for more than a year’s worth of White House tours.”

However, the grants and contracts that Breitbart.com cited were all paid prior to 2013. A screenshot of the search terms used by Breitbart.com reveals the most recent grants were paid in fiscal year 2012, which ended on September 30, 2012. Sequestration took place on March 1, 2013, almost six months later.

So the complaint here, from the anti-science crowd, is that President Obama needs to immediately create a time-machine and go back, twist the arm of every Republican in Congress, forcing them to unvote for the sequester they voted for. Of course all the Brietbart commenters joined in with the usual shrill outrage. One assumes because none of them know how to read a calender or tell time. They are definitely in the right bubble of disinformation over there.

The tired, beaten and raged story of conservatives and the relationship between tax cuts and jobs: if only taxes were cut even more, business could afford to hire more people. Yet another pin in that hot air balloon, Post analysis of Dow 30 firms shows declining tax burden as a share of profits.

Most of the 30 companies listed on the country’s most famous stock index, the Dow Jones industrial average, have seen a dramatically smaller percentage of their profits go to U.S. coffers over the past 40 years.

…A Washington Post analysis of data compiled by Capital IQ found that in the late 1960s and early 1970s, companies in the current Dow 30 routinely cited U.S. federal tax expenses that were up to half of their worldwide profits. Now, most are reporting less than half that amount.

The reason? The slow but steady transformation of the American multinational after years of globalization. Companies now enjoy an unprecedented ability to move their capital around the world, and the corporate tax code has not kept up with the changes.

Across industries, virtually every major U.S. firm has seen the rate of its tax contributions plummet, at least according to publicly available financial statements.

Procter & Gamble, the consumer products giant, reported a U.S. federal tax expense that was 40 percent of its total profits in 1969; that figure was down to 14 percent in 2011.

The maker of Otis elevators and Black Hawk helicopters,
United Technologies, reported a tax expense in 1969 that was 47 percent of profits. In 2012, that figure was 5.8 percent.

Oil companies and too big too fail banks like JP Morgan have stayed about the same in terms of taxes.