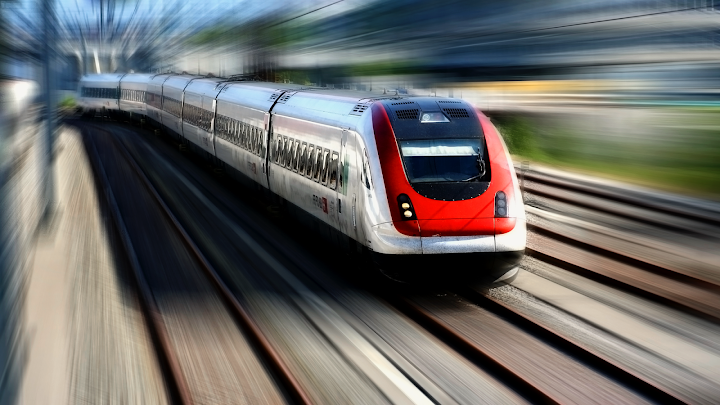 It was difficult to decide who to star with, the reasons for putting CPI and cuts to the safety net as a bargaining chip on the table again or Paul Krugman’s criticism. A coin toss decided to go with the administration’s reasoning first,  Obama Budget: Administration Explains Why It Started With A ‘Compromise Proposal’

President Barack Obama’s budget, which will be introduced on Wednesday, takes a political position that some of his base is bound to bemoan. Rather than present an outline of progressive priorities, the White House has chosen to stake claim to the middle ground, offering up a mix of modest tax hikes to go along with spending cuts and entitlement reforms that Democrats have long warned against.

The specifics are as follows:

The budget would reduce the deficit by $1.8 trillion over ten years — $600 billion of this reduction would come from revenue raisers, and $1.2 trillion would come from spending reductions and entitlement reforms;
It would change the benefit structure of Social Security (chained-CPI);
It would means test additional programs in Medicare;
All told, it would include $400 billion in health care savings (or cuts);
It would cut $200 billion from other areas, identified by The New York Times as “farm subsidies, federal employee retirement programs, the Postal Services and the unemployment compensation system;”
It would pay for expanded access to pre-K (an Obama priority) by increasing the tobacco tax;
It would set limits on tax-preferred retirement accounts for the wealthy, prohibiting individuals from putting more than $3 million in IRAs and other tax-preferred retirement accounts;
And it would stop people from collecting full disability benefits and unemployment benefits that cover the same period of time.

Looked at piece-by-piece, nothing in the above is all that surprising. President Obama has proposed these policies in various offers in the past. Most recently, they’ve been discussed as part of replacement options for the sequester.

Adults know that in the real world you do not always get everything you ask for and in the art of negotiation starting out with some tolerable compromises is usually not an unreasonable starting point for negotiations. Though for the last five years conservatives have made it clear that any proposal about anything must start far Right of center and move further Right during the negotiation process. Knowing this the administration has once again – probably – made the mistake of starting off giving away too much. A spokesperson from the White House says,

While this is not the president’s ideal deficit-reduction plan, and there are particular proposals in this plan — like the CPI change — that were key Republican requests and not the president’s preferred approach. This is a compromise proposal built on common ground, and the president felt it was important to make it clear that the offer still stands. The president has made clear that he is willing to compromise and do tough things to reduce the deficit, but only in the context of a package like this one that has balance and includes revenues from the wealthiest Americans and that is designed to promote economic growth. That means that the things like CPI that Republican leaders have pushed hard for will only be accepted if congressional Republicans are willing to do more on revenues. This isn’t about political horsetrading; it’s about reducing the deficit in a balanced way that economists say is best for the economy and job creation. That’s why the president’s offer –- which will be reflected in his budget — isn’t a menu of options for them to choose from; it’s a cohesive package that reflects the kind of compromise we should be able to reach.

I’m aware and prominent liberal political commentators should be as well, that conservatives in the senate will us the filibuster to stop any budget that does not meet their every whim. Democrats are in the minority in the House. Just in political terms there is the awful business of facing that reality and still passing a  new budget – one that restores some of the spending from the sequester. And Krugman, Desperately Seeking “Serious” Approval

So what’s this about? The answer, I fear, is that Obama is still trying to win over the Serious People, by showing that he’s willing to do what they consider Serious — which just about always means sticking it to the poor and the middle class. The idea is that they will finally drop the false equivalence, and admit that he’s reasonable while the GOP is mean-spirited and crazy.

But it won’t happen. Watch the Washington Post editorial page over the next few days. I hereby predict that it will damn Obama with faint praise, saying that while it’s a small step in the right direction, of course it’s inadequate — and anyway, Obama is to blame for Republican intransigence, because he could make them accept a Grand Bargain that includes major revenue increases if only he would show Leadership (TM).

The part that should drive everyone crazy – anyone who cares about seniors, the disabled and children anyway – is the implication that the deficit or the national debt is somehow connected to Social Security. No the administration does not say that, but by always including it as part of budget negotiations it is something many Americans believe. As Krugman and others note, we should be increasing benefits. Those benefits are not giveaways to lazy moochers. Because pensions and personal savings plans (IRAs) are not the great panacea that everyone thought they would be back in the early 90s, people need more to pay for basic living expenses. Society doesn’t loose anything. That money is not given to someone and it disappears into the Great Lazy Moocher Void. People pay rent and buy stuff with it. It goes back into the economy. Unlike Mitt Romney’s money and quite a few bankers, that money does not get hidden away in offshore tax havens – Offshore tax havens ($32 trillion hidden) rocked by bank account leaks $32 trillion (€25 trillion).

Dear Dr. Ben Carson, current darling of cultural conservatives, this is one of your comrades, Judge Who Sent Racist, Anti-Obama Email Will Retire From Bench

“A little boy said to his mother; ‘Mommy, how come I’m black and you’re white?’” the email joke reads. “His mother replied, ‘Don’t even go there Barack! From what I can remember about that party, you’re lucky you don’t bark!’”

In the wake of this email, and the serious questions it raised about whether Judge Cebull is capable of handling politically charged cases or cases alleging racism with professionalism and neutrality, a judicial council overseeing Cebull opened a formal misconduct hearing into his actions at Cebull’s request. Late last year, Cebull announced that he would take senior status, a type of partial retirement for judges. Late last week, he upgraded this to a full retirement from the bench — effective May 3rd.