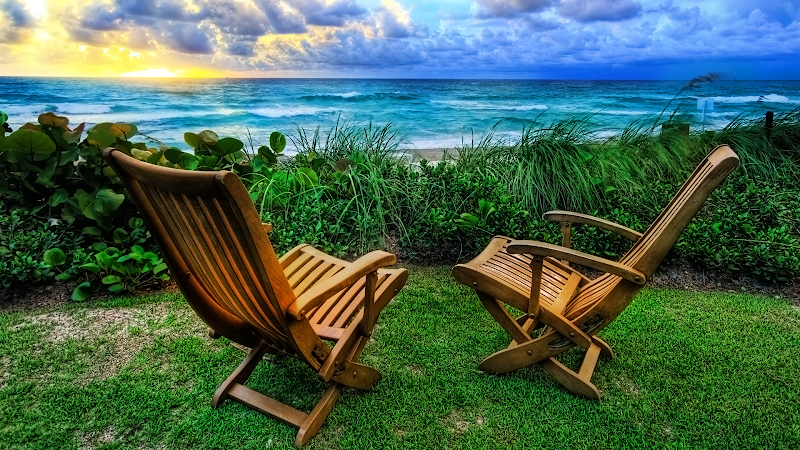 If Companies Are People…

HERE’S an idea: why not tax corporations as if they were natural persons, in accordance with their newly discovered rights of free speech? That move would solve any impending fiscal crisis.

Indeed, we used to do just that. For most of the 1950s, corporate income at large companies was taxed at 52 percent, according to the nonpartisan Tax Policy Center. The federal government, meanwhile, collected about a third of its revenues from this source. Today, thanks largely to the “reforms” ushered in by President Ronald Reagan, the ostensible tax rate on corporate income is no higher than 35 percent — and the corporate-tax share of federal revenue has fallen to about 9 percent.

….So, by slashing corporate income taxes and forcing a new reliance on payroll taxes to finance government spending, we have redistributed income to the already wealthy and powerful. Our tax system has actually fostered inequality.

James Pethokoukis writing at the far Right National Review, who is also either an idiot or skipped his arithmetic classes, writes,

The Reagan tax cuts freed the economy from that trap and contributed greatly to a generation-long boom in the U.S., one that also led to a global tax-cutting craze.

Even Saint Ronnie saw that he cut taxes too much and proceeded to sign four tax increases into law. The economy did not pick up real steam again until that tax increaser Bill Clinton was in office for a couple years. Pethokoukis continues

But conservatives need to pick their battles intelligently. It will be exceedingly difficult for the U.S. to maintain the average post–World War II tax burden given the aging of American society and the necessity of remaining a global military superpower. Rates won’t be returning to the Coolidge-era levels that the House GOP continues to push for. Instead, better to push for changes to make the code more pro-investment by reducing corporate tax rates (and eliminating crony-capitalist loopholes) and more pro-family by creating an expanded child tax credit to offset income and payroll taxes.

I really don’t know what Pethokoukis’s problem is. Would it be hard to believe that he is on wing-nut welfare at the American Enterprise Institute, where he is considered an expert on tax and economic policy. Under those pre-Reagan sky high tax years from WW II through the 1970s the U.S. had it’s greatest economic expansion.

Note the sudden dip in the 1980s. That is when economic growth for most Americans really started to level off or go down.

A Guide to Statistics on Historical Trends in Income Inequality

The years from the end of World War II into the 1970s were ones of substantial economic growth and broadly shared prosperity.

Incomes grew rapidly and at roughly the same rate up and down the income ladder, roughly doubling in inflation-adjusted terms between the late 1940s and early 1970s.

The income gap between those high up the income ladder and those on the middle and lower rungs — while substantial — did not change much during this period.

Exactly how low do taxes have to go to produce this economic growth that Main Street regular Americans get the benefits. Some of those average Americans are the ones are the ones conservatives get ginned up on cultural issues and gun safety to keep voting against their own best interests. This is a strange finding from Gallup, Fewer Americans Now View Their Income Taxes as Fair

This Tax Day, 55% of Americans regard the income taxes they have to pay as fair, the lowest percentage Gallup has measured since 2001.

One can blame the media and public officials to some degree. Both are supposed to keep the public informed about civic information such as taxes. Though the public has to takes the lion’s share of the blame for not making an effort to stay informed and let themselves be given the impression that their tax rate is unfair. This goes back to the National Review and the attempt to make people believe that if everyone paid five dollars a year in taxes we’d all be driving gold plated Cadillacs. Impressions, the general noise of the conservative media or what someone repeats around the water-cooler aside, the truth is that taxes are very low for everyone, Federal Income Taxes on Middle-Income Families Remain Near Historic Lows

Federal taxes on middle-income Americans are near historic lows,[1] according to the latest available data.  That’s true both for federal income taxes and total federal taxes.[2]

Income taxes:  A family of four in the exact middle of the income spectrum will pay only 5.3 percent of its 2013 income in federal income taxes next year, according to a new analysis by the Urban-Brookings Tax Policy Center (TPC).[3]  Average income tax rates for these typical families have been lower during the Bush and Obama Administrations than at any time since the 1950s (see Figure 1).  As discussed below, 2009 and 2010 were particularly low because of the temporary Making Work Pay Tax Credit.
Overall federal taxes:  Overall federal taxes — which include income, payroll, and excise taxes, and imputed corporate taxes — on middle-income households in 2009 were at their lowest levels in decades, according to the latest data from the Congressional Budget Office (CBO).

And those corporations who the far Right keeps saying are suffering from a terrible tax burden, they have it easier than ever, Corporate Taxes As Percentage Of Profits Now Lowest In Decades.