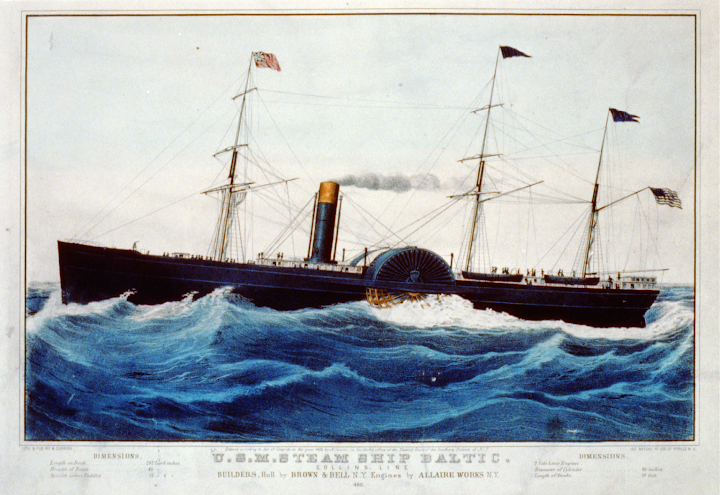 George W. Bush’s brother Jeb, former governor of Florida has some good poll numbers. Not long ago the Bush name was synonymous with epic failure. We’re a sentimental country that is also hammered everyday about how great and perfect conservatism is. So it was to be expected to some degree that Bush 43 numbers would go up. Those inexorably connected with Jeb’s suddenly looking like a contender for prez in 2016. Yes Jeb has said in the past there is no way he’ll run, but when someone with a Bush-sized ego thinks he can win and his millionaire friends are ready to back him, the infamous Bush ego wins out over any reticence. At that same link, Steve notes the reaction of the WaPo,

But on fiscal issues, Bush draws criticism from both left and right. Tea party Republicans regard him as a reckless spender.

Even though the same poll shows ex-president Bush with a 93% approval rating among conservatives. The WaPo seems to think there is some movement out there called the Tea Party that is not joined at the hip and knee with the radical conservative movement. This tendency by the WaPo not to get it’s political reality straight and the conservative movement not to acknowledge and take responsibility for it’s disastrous failures is both funny and dangerous. This reinvention of the Bush 43 legacy is not a new tendency among conservatives. From Sarah Palin’s mangling of Paul Revere’s famous ride to Jonah Goldberg’s grandiose rewriting of the fascist movement, communism, conservatism and liberalism, butchering history is a large part of what drives conservatism. Conservatives suffer from the blow-back of their own drivel. By tuning into far Right radio, watching Fox News, subscribing to wacky Glenn beck newsletters – they constantly assure themselves they have done nothing wrong, while simultaneously selling the latest conspiracy theory about the United nation and American sovereignty. So telling themselves that Bush 43 did not lie and manipulate over 4000 Americans to their deaths and crashing the economy, is small potatoes for people who are emotionally, politically and physiologically trained to not accept responsibility for the malevolent crap they do to America. Meet the revisionist George W. Bush — pretty much the same as the old George W. Bush

“As time goes by Bush will benefit from the comparison with Obama,” Victor Davis Hanson of Stanford’s Hoover Institution predicted. “If Obama had been a Bill Clinton-like figure he would have made Bush look like the caricature his opponents have suggested. But Obama has been a great gift for Bush – he’s as polarizing a figure as Bush was.”

Hanson is the Nurse Ratchet of historians. The dreary soft monotone of quiet insanity.

Third, the performance of Bush’s economic team in the immediate aftermath of the 2008 financial crisis probably deserves more credit than it gets. Despite being a wildly unpopular lame-duck president, Bush still was able to implement a series of international moves (convening the G-20 rather than the G-8) and domestic moves (TARP, the auto bailout) that prevented the crisis from metastasizing into another Great Depression.

All that said, however, there are some cold hard facts that cannot be erased. George W. Bush helmed a war of choice that proved, in the end, to impose powerful constraints (though perhaps not system-changing) for American foreign policy. He pursued his foreign policy aims in such a way as to dramatically lower U.S. standing abroad. He was at the helm when all of the pressures that triggered the 2008 financial crisis were building up and did next to nothing to stop them. And five years later, the GOP is still wrestling with the negative aspects of his political legacy.

I’ve already mentioned two of the worse legacies of Bush and the conservative movement ( you grandchildren will be paying for Iraq and the Great Recession. A few other highlights: Halliburton corruption (no bid contracts, lost billions in government funds), the  Abu Ghraib Prison Torture that cost American lives, 9/11 Intelligence Failures ( Bush infamous failure to act on a Presidential Daily Brief that said Bin Laden likely to attack),  HHS Deceptive Ad Campaign, exposing the name of a CIA NOC agent who was also an expert on Iraq WMD, the Justice Department scandals, and the Bush administration again endangering the troops and the civilian Iraqis they said they were there to save by appointing Republican cronies to rebuild Iraq. Can the conservative movement whitewash these, and dozens of other egregious acts of criminal malevolence and negligence. As Palin would say, you betcha. It is what they do.

You probably know that the campaign to rehabilitate the image of the 43d president of the United States has been launched with the opening of his presidential library.

How Greed Is Dismembering America