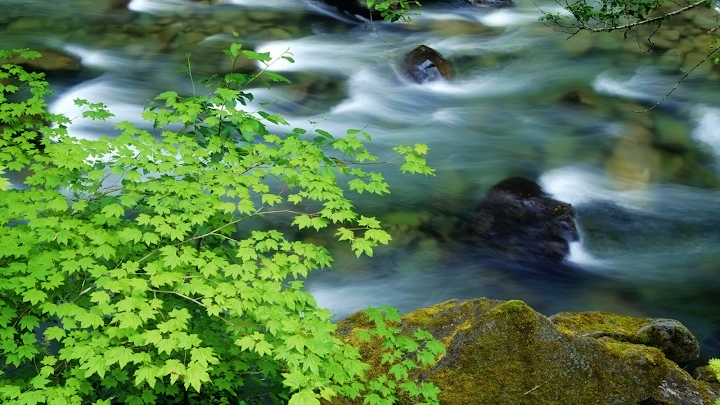 Always on the top ten list of radical conservative conspiracy theories is the U.N. and one world government – here are three that have no basis in reality, here, here and here. Knowing that makes this article from left of center against one world government all the more interesting. One of the more interesting reasons is that in some of the ways in which world governments cooperate, especially in financial markets, are ways that the conservative movement enthusiastically supports. Some of the ways in which there is international cooperation is clearly a good thing. Others not so much. An optimist’s view from the edge of the abyss

What is the link between malicious computer hackers, pollution-spewing power stations, bird flu and complex financial products? All pose potential threats to the planet, its climate and inhabitants that no single government could tackle alone. Collectively, they provide doomsters with reasons why the 21st century could be as blighted by war, plague and economic depression as in the first half of the 20th.

Anyone wanting their spine chilled by things that might go wrong in a world of “turbocharged globalisation” could do worse than read Divided Nations, which examines why global governance is failing and possible remedies. A former World Bank policy director and adviser to Nelson Mandela, Ian Goldin takes the benefits of globalisation as given – yet sees a planet as endangered as it is endowed by its rapid economic and technological integration.

Hackers can plant Trojan horses in computers on the other side of the world. Climate change pits poor nations against the rich, big business against environmentalists. In the run-up to the financial crisis, collateralised debt obligations “played the role of the pathogen”. Flu pandemics, spread by globe-trotting humans carrying treatment-resistant viruses, could pose still greater dangers.

[  ]…Widespread reform may begin after the next global disaster. “The financial crisis is only the first of what will be an increasingly severe set of destabilising shocks in the 21st century. New institutions will emerge out of these crises, just as the key elements of our current institutional structure – including the UN and the Bretton Woods institutions – rose phoenix-like from the second world war.”

Yet Goldin professes himself “an op­timist” who believes in the “creative power of humanity”. Eurozone leaders have shown politicians can take tough decisions when looking into the abyss, for instance in Greece. Moreover, he presents plenty of examples of nation states co-operating successfully. He might have explored in greater depth why the world was able to agree cross-border rules on air traffic that have created a robust, reliable system; if only banks could be made as safe.

It is strange, or maybe not considering the global reach and power of today’s multinational corporate powers, that we a little safer from actual disease epidemics, but less safe from financial ones. One of the weakest links in the financial chain is Wall Street. It is even too bigger to fail (sorry about the grammar).

The Economic Benefits of EPA Regulations Massively Outweigh The Costs

From the 2012 Presidential campaign onwards, Republicans have railed against the regulations of the Environmental Protection Agency (EPA) as “job-killing,” as a threat to freedom, and as a drag on economic growth. The claim has never comported with evidence, but like a zombie it just refuses to die.

The latest effort to kill it comes via a new study from the White House’s Office of Management and Budget, which found that the benefits EPA regulations bring to the economy far outweigh the costs.

The way this works is pretty straight-forward. Environmental regulations do impose compliance costs on businesses, and can raise prices, which hurt economic growth. But they also create jobs by requiring pollution clean-up and prevention efforts. And perhaps even more importantly, they save the economy billions by avoiding pollution’s deleterious health effects. Particles from smoke stacks, for example, are implicated in respiratory diseases, heart attacks, infections and a host of other ailments, all of which require billions in health care costs per year to treat. Preventing those particles from going into the air means healthier and more productive citizens, who can go spend that money on something other than making themselves well again. Another example is carbon emissions, which will impose costs on the economy in the form of future disruption to food supplies, destruction from extreme weather, and other upheavals if they’re not curbed. Researchers generally put those costs at around $20 to $25 per ton of carbon, but estimates vary widely. Other regulations are actually aimed at reducing red tape, improving communication between agencies, and facilitating the flow of information.

Yet we have the American Enterprise Institute, The Hoover Institute and the Chamber of Commerce ( these organizations are megaphones for  radical Right wealthy corporate interests), that they’re not making enough money. Billionaire radical conservatives and libertarians such as Sheldon Adelson, Harold Simmons, Bob Perry, Foster Friess, William Doré and Peter Thiel constantly whine about regulations being bad for business. How can a billionaire sit there with a straight face and say that regulation that protects the health of American families is keeping them from making money. Are we so far behind in math in the U.S. that people cannot put two and two together and see that the conservative agenda is about blind greed and avarice for power.