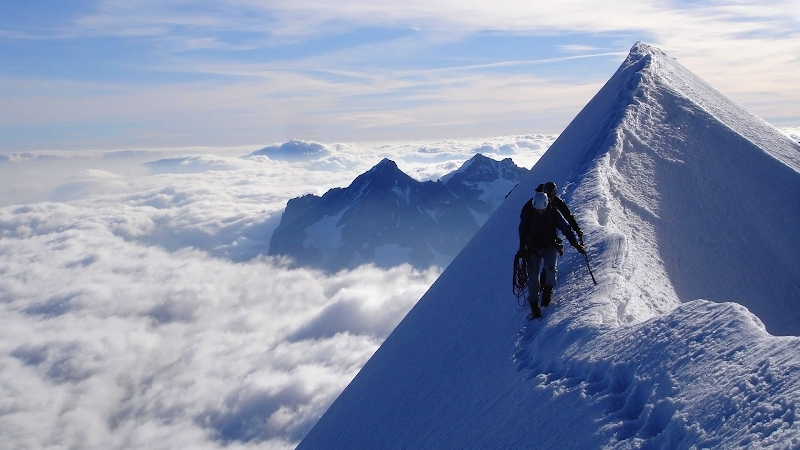 Conservative John Podhertz writing at the conservative rag, The New York Post can have his pick. He is either as dumb as a cabbage or an incompetent hack for the Right, Failings of Bam & Hill laid bare

After a remarkable House hearing yesterday, we can say this with almost complete certainty: The Obama administration knew perfectly well that last year’s Sept. 11 attack on Americans and American facilities in Benghazi was a terrorist act — yet chose to characterize it falsely as a spontaneous response to an anti-Islam YouTube video.

We can say this because we learned during the hearing that on Sept. 12, State Department official Beth Jones said flatly in an e-mail, “The group that conducted the attacks, Ansar al-Sharia, is affiliated with Islamic terrorists.”

Well we know that it was a terrorist attack, that a group called al-Sharia was responsible and that they used the video and protests occurring throughout the mid-east as one of the motivating factors. Obama did characterize the attacks as terrorism several times, but unlike John, the President did wait to verify the facts. Remember John’s team agrees that presidents are “deciders“, thus the president gets to make the call on when and what to call things. Thus far no one has died from Obama’s twisted ideological judgment. Allahpundit at the radical Right web site Hot Air has the same options as John. (Gregory) Hicks: Higher-ups at State told me not to talk to GOP congressman about Benghazi; Update: “Effectively demoted”

Via the Daily Caller, the five most essential, damning minutes from today’s hearing. And Jordan does an expert job framing them. The money line, when Hicks is asked whether he’d ever been told before not to meet with a congressional delegation: “Never.”

I won’t slow you down with further comment. None is needed — except this: Cheryl Mills is no run-of-the-mill State Department apparatchik, even among the top tier. She’s been one of the Clintons’ right-hand men for decades. She worked in Bill’s White House legal office, then as counsel to Hillary’s presidential campaign, then became chief of staff at State when Hillary was appointed secretary. If she’s the right-hand man, what other conclusion is there than that Hillary’s the one who wanted Hicks to keep his mouth shut when meeting with Chaffetz?

There has not been one iota of evidence that anyone at the State Department discouraged Hicks from testifying. There is no collaborating evidence for Hick’s claim, what so ever. None. So “what other conclusion” can we arrive at? That M’s Mills makes a good omelet, that she graduated from high school, that she can walk and chew gum at the same time. We can conclude – a word that Allahpundit/Hot Air, substitute for the word speculate, about lots of things. Someone who Hillary knew, works/worked with her at State. That is truly shocking. That is blog post from the appropriately named Hot Air is a lesson in conservative propaganda, and what they think passes for journalism. Should anyone over there ever be accused of a capital crime they better hope the jury has higher standards for evidence or just get measured for a nice orange jumpsuit, they’ll need one. What do the Benghazi Birthers have, nothing but insinuation, bizarre theories and conjecture. GOP Star Witnesses Debunk Right-Wing Benghazi Conspiracy Theories

The “whistleblowers” at today’s House Oversight Committee hearing on what really happened in Benghazi, Libya last September were supposed to break the dam that would lead to President Obama’s eventual downfall, in the eyes of conservatives. Instead, these witness actually served to debunk several theories that the right-wing has pushed on Benghazi, leaving the hearing a fizzle for the GOP:

1. F-16s could have been sent to Benghazi

Part of the prevailing theory surrounding the events the night of the Benghazi attacks is that the Obama administration did not do enough militarily to respond to the crisis. Gregory Hicks — a Foreign Service Officer and the former Deputy Chief of Mission at the U.S. Embassy in Libya — claimed during his pre-hearing testimony that fighter jets could have been flown over Benghazi, preventing the second wave of the attack from occurring.

Ranking Member Rep. Elijah Cummings (D-MD) questioned that statement, asking Hicks whether he disagreed with Chairman of the Joint Chief of Staff Gen Martin Dempsey’s assessment that no air assets were in range the night of the attack. Hicks didn’t disagree, saying he was “speaking from [his] perspective” and what “veteran Libyan revolutionaries” told him, rather than Pentagon assessments.

House Republicans came to the conclusion in their interim report on Benghazi that former Secretary of State Hillary Clinton lied to them about what she knew and when during her testimony this January. This includes her statement that at no time was she aware of requests for additional security at the diplomatic facility in Benghazi prior to the attack.

Rep. Carolyn Maloney (D-NY) used her time to take issue with this claim, asking all three witnesses about standard protocol for cables leaving the State Department. All three agreed with Maloney, that the Secretary of State’s name is placed at the bottom of all outgoing cables and telegrams from Foggy Bottom, whether the Secretary has viewed them or not, shooting down the GOP claim.

3. A Special Forces Team that could have saved lives was told to stand down

One of the most shocking reveals in the lead-up to today’s hearing was that a team of Special Forces in Tripoli were told not to deploy to Benghazi during the attack. That decision has led to an uproar on the right, including claims of dereliction of duty towards Joint Chiefs of Staff chairman Gen. Martin Dempsey for not taking actions that could have saved lives.

During questioning, Hicks confirmed that the team was ready to be deployed — not to join the fighting at the CIA annex — but “to secure the airport for the withdrawal of our personnel from Benghazi after the mortar attack.” Hicks also confirmed that it was the second such team to be readied for deployment, with the first having proceeded to Benghazi earlier. Despite the second team not deploying, the staff was all evacuated first to Tripoli, then to Germany, within 18 hours of the attack taking place.

Republicans have been attacking the State Department’s official in-house review of the shortcomings seen before, during, and after the assault in Benghazi. That criticism prompted House Republicans to write their own report. When asked point blank about the recommendations of the Board, however, the witnesses didn’t cooperate with the GOP narrative. “Absolutely,” Eric Nordstrom, the Regional Security Officer for Libya prior to the assault in Benghazi, answered when asked if he believes implementing the recommendations would improve security. “I had an opportunity to review that along with other two committee reports. I think taken altogether, they’re fairly comprehensive and reasonable.” Hicks, when questioned, said that while he had some issues with the process by which the Board gathered its information, he demurred on criticizing the report itself.

There is a strong possibility judging from past “heroes” ( Joe the Plumper, Sarah Palin) of the radical Right, that Mr. Hicks will go on to make a nice living on the wing-nut welfare circuit.

Lawyers Representing The “Whistleblowers” In Hearings Are Long-Time GOP Activists With History Of Pushing Discredited Claims. The lawyers claiming to represent some of the witnesses at the Benghazi hearing, Victoria Toensing and Joseph diGenova, are long-time Republicans known for pushing false claims in the media and for having conflicts of interest in their professional work. They have both served as advisors to Republican candidates and donated thousands of dollars to GOP candidates and causes, and have been criticized for a conflict of interest for serving in a dual role in separate Justice Department investigations and for dropping “the air of impartiality, non-partisanship, and professionalism required” by their roles as leaders of a congressional investigation.

This is just another orchestrated conservative political hit like Karl Rove did to John McCain in South Carolina, Dick Cheney did on Valerie Plame and the Swiftboater attacks on John Kerry. The conservative movement, especially their hack propagandists, have no credibility.