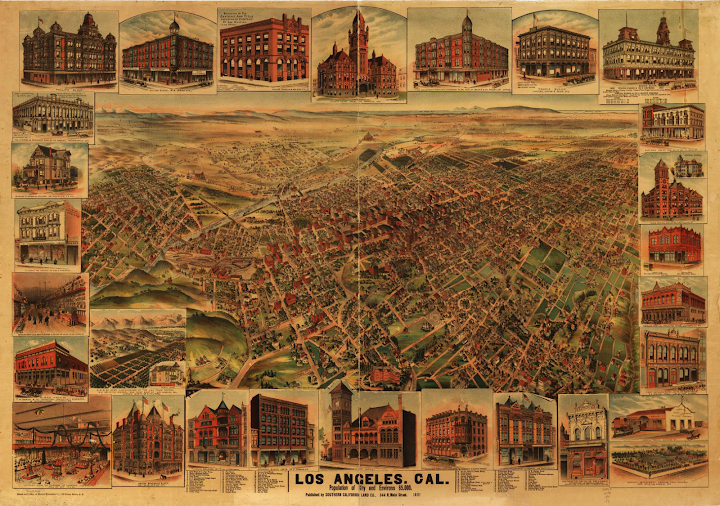 Certainly the Republican noise grinder has kicked into full victim mode, and as usual the media has largely joined in so they will not be accused of liberal bias, the IRS has victimized poor little conservatives. I wonder if Jeffrey Toobin’s article can be heard through the den, The Real I.R.S. Scandal

So the scandal—the real scandal—is that 501(c)(4) groups have been engaged in political activity in such a sustained and open way. As Fred Wertheimer, the President of Democracy 21, a government-ethics watchdog group, put it, “it is clear that a number of groups have improperly claimed tax-exempt status as section 501(c)(4) ‘social welfare’ organizations in order to hide the donors who financed their campaign activities in the 2010 and 2012 federal elections.”

Some people in the I.R.S. field office in Cincinnati took the names of certain groups—names that included the terms “Tea Party” and “patriot,” among others, which tend to signal conservatism—as signals that they might not be engaged in “social welfare” operations. Rather, the I.R.S. employees thought that these groups might be doing explicit politics—which would disqualify them for 501(c)(4) status, and set them aside for closer examination. This appears to have been a pretty reasonable assumption on the part of the I.R.S. employees: having “Tea Party” in your name is at least a slight clue about partisanship. When the inspector-general report becomes public, we’ll surely learn the identity of these organizations. How many will look like “social welfare” organizations—and how many will look like political activists looking for anonymity and tax breaks? My guess is a lot more of the latter than the former.

In many cases conservative groups were violating the terms of their 501(c)(4)  by engaging in explicit political advocacy. never mind, all anyone needs to know is that this is a scandal. I have yet to read or hear even one conservative explain how the actions of the IRS benefits the Obama administration or Democrats. While not an excuse it does seem like some IRS employees at the lower level did not use the kind of systematic filtering of organizations that they should have. probably add in some political bias as well. If they would have looked over all applications equally, that would have served what is now considered an arcane concept, keeping dirty money and underhanded politics out of elections. Conservatives obviously have no problem with that. Where would they be without their money and front groups. They would have to fight the battle of ideas on level ground. As it is they need the constant media lies and disinformation. They need their conspiracies – real or imagined or ginned up 50 degrees. The tea bagger base, just have desert served up with a cherry on top. They’re enjoying this. Even though it is a level one scandal, they’ve pumped it up to level five because it serves their agenda. Should the IRS employees be ashamed. Certainly. But from this point onward this tax exempt business will be the gift that keeps on giving. The tea baggers will make sure of that. And for yet again putting on another Chicken-Little show, they should be ashamed. Only that’s right, you have to have reasonably good working conscience to feel ashamed.