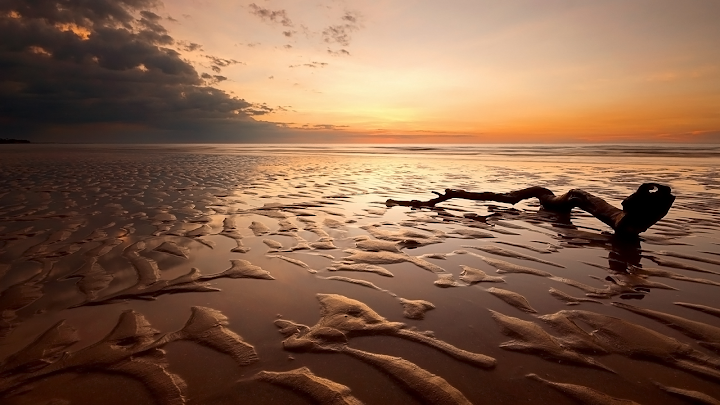 The world’s economy is becoming conservative/libertarian, The World’s Richest 8% Earn Half of All Planetary Income

Wealth-inequality is always far higher than income-inequality, and therefore a reasonable estimate of personal wealth throughout the world would probably be somewhere on the order of the wealthiest 1% of people owning roughly half of all personal assets. These individuals might be considered the current aristocracy, insofar as their economic clout is about equal to that of all of the remaining 99% of the world’s population.

Milanovich says: “Among the global top 1 per cent, we find the richest 12 per cent of Americans, … and between 3 and 6 per cent of the richest Britons, Japanese, Germans and French. It is a ‘club’ that is still overwhelmingly composed of the ‘old rich’,” who pass on to their children (tax-free in the many countries that have no estate-taxes) the fortunes that they have accumulated, and who help set them up in businesses of their own – often after having sent them first to the most prestigious universities (many in the United States), where those children meet and make friends of others who are similarly situated as themselves.

Framing be a large part of our economic problems, or at least discussion them, i wish they had not used the word “earn.” Once someone has earned or otherwise accumulated some wealth, work is not a big part of the picture. Wealth erans interests. Despite what the working class hears on the news, some people are raking in plenty of cash. They do that with safe to moderately risky investments in bonds, treasury bills, mutual funds. Though those are the immediate sources of income, tracing the river of money back to its source will find a worker making something or providing a service – performing some kind of actual labor. Labor that is rewarded based on merit. The combined labor of millions of people creates enormous wealth for the few. Who decided that what the CEOs, bankers and hedge fund mangers do, constitute such rare and valuable skills and services that they must be rewarded with the income thousands of workers. If capital is the cake, why are workers getting  a smaller and smaller slice of that cake. Did the market really decide that, as conservatives and libertarians insist. Or did those who control the levers of power, absent any counter balance from workers, like strong unions, decide that they could get away with vastly over rewarding themselves and get away with it. This is whatever – a plutocratic economic system, a crony corporate economic system, economic corruption that has become the new normal – it is not merit based capitalism. This s the reality of a kind of world governance. Compared to the twisted misdirection of Fox news and Glenn Beck’s bizarro  U.N.’s Agenda 2, in which the U.N. will supersede U.S. sovereignty. Well the for’ners and international banking already have more say in U.S. legislation than the average red state conservative voter. And any attempts by people like Sen. Warren (D-MA) to reign in some of this power, are derided by conservatives as interference with their freedom.

NMMNB and The Atlantic on Rand Paul (R-KY) and peddling snake-oil to the true believers, WHEN THE GOING GETS PARANOID, THE PARANOID TURN PRO

The Atlantic’s Philip Bump notes that Rand Paul got big laughs in a recent speech joking about the large number of diagnostic codes that will be used under Obamacare. It won’t shock you to learn that there’s a perfectly reasonable explanation for the new codes, but this is the right doing what it does best — killing good ideas it doesn’t like by making them seem ridiculous to the rubes — and Senator Paul seems quite good at it:

Among other industries I have done some work with medical insurance data bases. They are an absolute necessity. The number of codes grows every year – based on hospital and doctor requirements. Steve explains the well grounded rationale for this at the link. What is funny, in a dark way, is that Paul thinks he is a physician. he seems to be gearing up for a presidential run. Good for him. Though this “I’m a physician” business is going to haunt him, Dr. Paul: Not board-certified, but self-certified

Libertarian ideology rejects most of the modern regulatory systems that protect consumers, because everyone should be responsible for determining whether the hamburger contains E. coli on his own. But does that do-it-yourself dogma apply to the regulation of medicine, too? If you’re Dr. Rand Paul, practicing ophthalmologist, the answer is emphatically yes.

According to an amusing story in today’s Louisville Courier-Journal, the Kentucky Republican Senate candidate bills himself as a “board-certified” physician even though he is not actually certified by the American Board of Ophthalmology — the only recognized body that certifies doctors in his specialty.

Paul’s only certification was provided instead by something called the National Board of Ophthalmology, which is very convenient because he operates that organization himself. As the Courier-Journal explains drily, the American Board of Ophthalmology, which maintains a fully staffed headquarters in Philadelphia, has existed for roughly a century and currently lists about 16,000 doctors on its rolls. (Most hospitals and insurance companies strongly prefer doctors who are board-certified because certification indicates that they have kept up with changes in technology, best practices and so on.) The National Board of Ophthalmology has existed since 1999, when Paul “founded” it, lists no more than seven doctors, and its address is a post-office box in Bowling Green, Ky. He had claimed to be certified by both boards, but Courier-Journal reporter Joseph Gerth quickly discovered that claim was false.

I’ve been reading this stuff from the libertarian and conservative fringe for years – we have too many certifications and boards, just let people practice Ophthalmology, heart surgery, airplane design, bridge building, whatever – without all this gov’mint red-tape. let the market decide. Once there are a few bad eye treatments or a few badly designed planes fall out of the sky, people will stop doing business with them, another triumph of the market. No doubt offering great solace to all the now blind people listening to their TV. The fringe, who are not great on fact checking or rational thought, get a kick out of Rand, just like they did his dad. You can take the clown out of the circus tent, but he’s still wearing clown shoes, and he likes it that way.