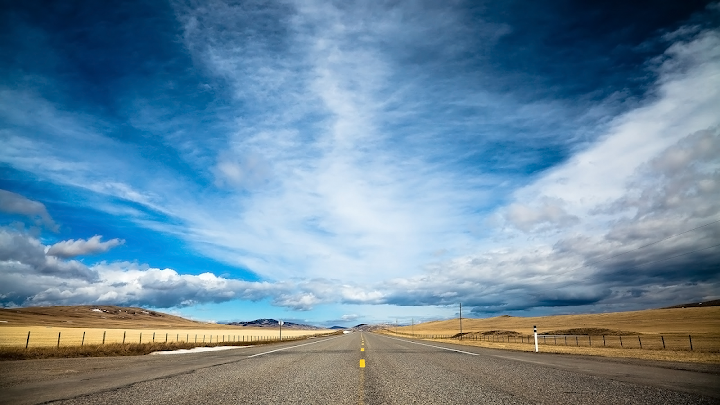 Is there a conspiracy theory app. One where conservatives just press a button and out pops the nasty surreal fantasy of the day. Or maybe they go old school. At allies they get everyone to write down their fantasy and send it into Conspiracy Theory of The Day Headquarters, draw winners from a big hat and fax it to everyone. The National Right To Commit Handgun Violence, or the National Right to Be a Chicken-Little Association has their newest C.T. NRA Fundraises On False Claims About U.N. Arms Trade Treaty

Instead, the treaty (The ATT)  seeks to limit the sale of arms — including attack helicopters, tanks, and other larger arms, as well as small arms and ammunition for these weapons — to regimes that use them to violate human rights. To achieve this, the treaty requires states set up a system for tracking exports of arms to other countries and reporting those statistics to the United Nations annually. The U.S. government already tracks the sale of weapons overseas, meaning very little will change in practice for American citizens.

[  ]…The NRA is asking for “emergency contributions” from petition-signers. “This year, we’ve been forced to spend more than we’ve ever spent … because the attacks we’re facing have been bigger than anything we’ve ever faced before,” the email pleads, seeming to use the time-tested tactic of exploiting fear to raise money.

If the ATT really did what the NRA claimed I’d be sending my own angry e-mail and faxes to D.C. Only, since my reading comprehension skills are not wrapped by unhinged paranoia, that will not be necessary. Chicken-Little NRA members should get really serious and send all their money to the NRA. If what NRA leadership is saying is true, wouldn’t it be worth it. Yea, freedom.

People gathered May 13 to support the 49 people arrested for peaceably protesting
at the N.C General Assembly building in Raleigh, North Carolina.

Restricting our civil rights is immoral.

Restricting the right to vote is immoral.

Taking from the poor to give to the rich is immoral.

For too long the word “morality” has been attached to reactionary themes touted by right-wing hypocrites.

In North Carolina, a broad coalition of activists are taking back that word and once again calling on the moral authority of our great leaders of the past, forging a step forward into a brighter future for the poor, for people of color, for LBGT citizens, for women, the elderly, veterans and our children.

I’m glad to see Democrats reclaim the word morality. Though there is something else they might add to their message. Just say the U.N. is conspiring to take away women’s rights, children’s rights, the rights of the working class, the right to equal education and LBGT rights. Then send out a fund raising letter telling everyone how these rights are in more danger more than ever, “because the attacks we’re facing have been bigger than anything we’ve ever faced before,”

Another C.T. from NMMNB, More from Cathie Adams: The secret internationalist capitalization agenda

A speaker at a tea party event in Texas recently suggested that that anti-tax lobbyist Grover Norquist was a secret Muslim because “he has a beard.”

In a video posted by the Far North Dallas Tea Party on Thursday, Texas Eagle Forum President and former Chairman of the Texas Republican Party Cathie Adams presented evidence that Norquist was part of a “stealth jihad” in the United States….

“As you see, he has a beard,” she pointed out. “He’s married a Muslim woman. But he denies that he has converted himself. He denies that.”

… Adams went on to suggest that CIA Director John Brennan could also be a secret Muslim….

M’s Adams, a former chair of the Republican Party of Texas might be on to something. Norquist, Erick Erickson, Lou Dobbs, Bill O’Reilly, Mitt Romney, Rush Limbaugh and most of the religious right have an awful lot in common with Muslim fundamentalist: men are the supreme rulers of all families, women should have no legal rights – only the privileges given by male family and clergy, violence is a good way to get what you want, paranoia is a patriotic lifestyle, free trade is good even if it reaches the point where it robs millions of their jobs. Wait a minute. Cathie is a female. How dare she pass judgment on Grover Norquist or any man. Cathie may have been locked in the basement with some old John Birch Society literature. She thinks George W. Bush is anti-American because he agrees with the U.N about some issues. Just wait until the NRA hears this.