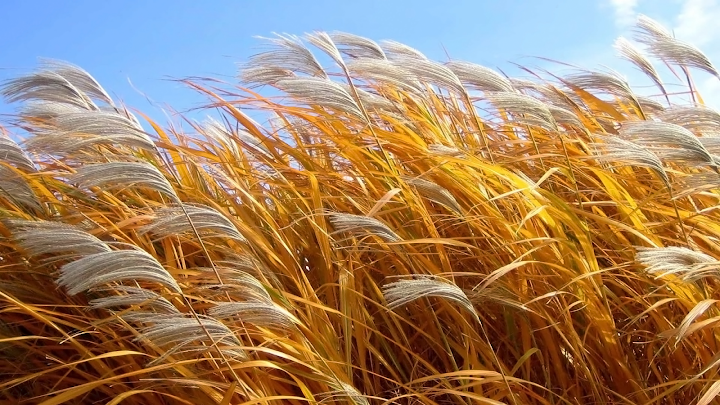 Reeds in the Wind wallpaper

Jack Hunter, a congressional aide to Sen. Rand Paul with a history of “neo-Confederate” and “pro-secessionist” views, has produced dozens of articles and video commentaries for The Daily Caller and appeared as what one Fox Business host termed a “regular” guest on that network. He also helped then-Sen. Jim DeMint (R-SC), currently the president of The Heritage Foundation, write his most recent book.

The conservative Washington Free Beacon reported today that Hunter, a “close” Rand Paul aide who also co-wrote the Kentucky Republican’s 2011 book, “spent years working as a pro-secessionist radio pundit and neo-Confederate activist … Hunter was a chairman in the League of the South, which ‘advocates the secession and subsequent independence of the Southern States from this forced union and the formation of a Southern republic.'”

And Jamelle Bouie also notes, I’m Shocked—Shocked!—That Rand Paul Has Ties to Neo-Confederates. MM and Bouie note the revelations started in the Washington Free Beacon, they do not speculate on the Beacon’s motivations. The Beacon is well known far Right rag that echoes much of the same trash that is part of the conservative echo chamber that includes Drudge, the Breitbart sites and Fox News. This story about Rand Paul might well be the only story with a political angles where they got their facts straight. Now why would an uber-conservative newspaper that sees it’s primary job as propelling the radical conservative agenda down as many throats as possible, go after Rand Paul. This is just my speculation. Matthew Continetti is the editor-in-chief of the Beacon. In the past he has worked for The National Review and Bill Kristol’s The Weekly Standard. In other words in his deep in connections to the conservative establishment. The conservative establishment usually gets it’s way. Those that kept up with Fox News reporting during the Republican primaries may remember that there was some, though not universal doubts and criticism about Romney. Once The national Review and Bill Kristol decided that Romney was THE conservative candidate, all criticism disappeared. It appears they are doing the opposite with Rand. It is an open secret that rand plans to run for president in 2016. Maybe they do not like Rand because of his murky opposition to the exploits of the NSA – there are too many conservative defense contractors making millions off the surveillance state for such opposition to become part of the Republican party platform. Radical religious conservatives like Rick Santorum do not like Paul because he is not enough of a dogmatist. Rand has said that conservatives need to become hipper. That kind of talk does not sit well with people who are literally still fighting the culture wars of the 60s and 70s. While like many i wish the r2016 had not begun, but it has. Right now Paul Ryan and Chris Christie seem to be leading in straw polls. So this move by the Beacon could be part of an early effort to knock out at least one of the fringe candidates before they can get any traction.

Another study and the Great Recession is still not the fault of liberals, Barney Frank or Fanny May, Two Sentences that Explain the Crisis and How Easy it Was to Avoid

The lenders were overwhelmingly the source of mortgage fraud.
The lenders were not only fraudulent, but following the “recipe” for ”accounting control fraud.”  They were deliberately making enormous numbers of bad loans.
This had to be done with the knowledge of the bank CEOs.  One of the wonderful things about being a CEO is the ability to communicate to employees and agents without leaving an incriminating paper trail.  Sophisticated CEOs running large accounting control frauds can use compensation and business and personnel decisions to send three key messages:  (a) you will make a lot of money if you report exceptional results, (b) I don’t care whether the reports are true or the results of fraud, and (c) if you do not report exceptional results or if you block loans from being approved by insisting on effective underwriting and honest appraisals you will suffer and your efforts will be overruled.  The appraisers’ petition was done over the course of seven years.  Even if we assumed, contrary to fact, that the CEO did not originate the plan to inflate the appraisals the CEOs knew that they were making enormous numbers of fraudulent “liar’s” loans with fraudulent appraisals.  It is easy for a CEO to stop pervasive fraudulent lending and appraisals.  Where appraisal fraud was common it was done with the CEO’s support.