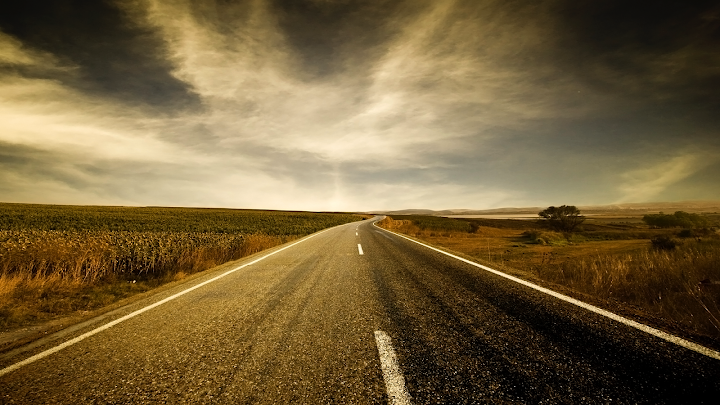 This report is from June of this year, Charles Koch launching Wichita campaign about economic freedom, government overreach. A clueless elitist billionaire sounding off about how rough life is for him and  other crony capitalists who count the money they make off the backs of people who do real work and have real ideas. They call themselves libertarians because they’re not honest or honorable enough to call themselves what they really are, proto-fascists. This is another concrete reason why the Kochs and their acolytes are against regulation, manipulation plus greed pays very well,  How Goldman Made $5 Billion By Manipulating Aluminum Inventories (and Copper is Up Next).

Since there does not seem to be any kind of recording thus far ultra-conservative Supreme Court Justice Antonin Scalia has some wriggle room to back-track his reported assertion, Report: Scalia Approaches Godwin’s Law on Judicial Activism

Scalia opened his talk with a reference to the Holocaust, which happened to occur in a society that was, at the time, “the most advanced country in the world.” One of the many mistakes that Germany made in the 1930s was that judges began to interpret the law in ways that reflected “the spirit of the age.” When judges accept this sort of moral authority, as Scalia claims they’re doing now in the U.S., they get themselves and society into trouble.

Scalia calls himself an “originalist,” which he defined this weekend as believing that “texts should be read to mean what they were understood to mean when they were adopted.” His pretty well-known frozen-in-amber take on constitutional interpretation pits him against anyone, including his fellow Supreme Court justices, who would read the Constitution in the context of changing times and societies.

Scalia ruled that Congress does not have the right to regulate campaign financing in Citizens United, based on the concept that corporations and corporate-like entities such as Karl Rove’s American Crossroads have the same rights as human citizens. That bit of judicial activism cannot be found anywhere in the U.S. Constitution. Just a couple good points here,

One, you profess a belief in originalism and for what is contained within the Constitution.  Judicial review is mentioned nowhere in the Constitution and the concept was alien to the common law concept of parliamentary supremacy.  It was only with the Supreme Court’s ruling in Marbury v. Madison, more than a decade after the ratification of the Constitution that judicial review was established as a power of the courts.  Therefore, on what basis do assert your power of judicial review?
Two, you state that every right that you hold to exist as a matter of law can be found within the words of the Constitution and that judges engage in ‘judicial activism’ when they find rights other than those specifically listed.  How do you reconcile this view with the plain words of the Ninth Amendment, which states:

The enumeration in the Constitution, of certain rights, shall not be construed to deny or disparage others retained by the people.

And of course there is the general conservative tendency to bend or rewrite history. The rise of Nazism in Germany has been well documented, its roots in the consequences and reaction to the Treaty of Versailles, a nationalism and nativism making antisemitism a large part of the appeal of Nazism.  Once Hitler became chancellor (prime minister) he and the Nazi party tried to destroy any possible rivals to his position, rearmed Germany, and launched a campaign of violence against the Jews. He became the dictator by burning the Reichstag building and blaming the communists. The general public, or enough of them anyway were worked up into a state of fear and hysteria allowing Hitler to suspend civil rights. No court rulings required. With a Nazi majority in the Reichstag, Hitler was then able to pass The Enabling Act, which gave him complete legislative and executive power for four years. Any regular court rulings Hitler did not like were ignored, not that at the time, there were any. Hitler established his own court so that he could carry out his agenda with the gaze of what appeared to be legal proceedings, The People’s Court,

The People’s Court (German: Volksgerichtshof) was a Sondergericht, a special court, established in 1934 by German Chancellor Adolf Hitler, who had been dissatisfied with the outcome of the Reichstag Fire Trial (all but one of the accused were acquitted). The “People’s Court” was set up outside the operations of the constitutional frame of law. The court had jurisdiction over a rather broad array of “political offenses,” which included crimes like black marketeering, work slowdowns, defeatism and treason against the Third Reich. These crimes were viewed by the court as Wehrkraftzersetzung (“disintegration of defensive capability”) and were accordingly punished severely. The death penalty was meted out in numerous cases in this court.

The Court handed down an enormous number of death sentences under Judge-President Roland Freisler, including those that followed the July 20 Plot to kill Hitler. Many of those found guilty by the Court died in the Plötzensee prison. The proceedings of the court were often even less than show trials in that some cases, such as that of Sophie Scholl and her brother Hans Scholl and fellow White Rose activists concluded in less than an hour, without evidence being presented or arguments made by either side.

Just my take, I would resist the temptation to call Scalia crazy. Since we do not have actual clinical evidence for that. Though we can assume, with what he has reportedly said on this and other occasions, that he is a malevolent zealot who has dishonored the nation’s highest court.

Quite a few years back a formerly Republican judge noted that conservatives had too often decided to take political and constitutional positions and than scurried around trying to find rationale for them. That continues to this day and seems to be getting worse.