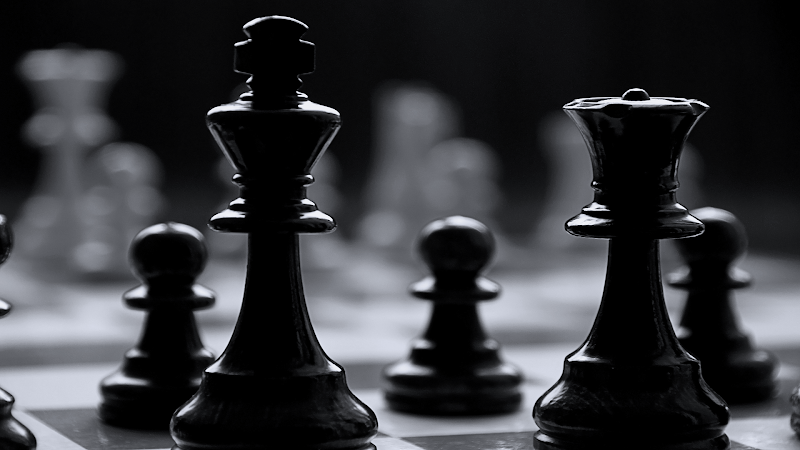 President Obama has a very low rate of judicial appointments. Like legislation ranging from proper nutrition for low income children to job creation, the conservative minority in the Senate has used holds and the invisible filibuster to block well qualified nominees. And here the conservative noise machine is doing their part, Right-Wing Media Campaign Against Judicial Nominee Cornelia Pillard

Falsely ascribing a quote of conservative former Chief Justice William Rehnquist to Pillard in which he wrote for the Supreme Court that family leave policies not equally provided to both sexes are a “self-fulfilling cycle of discrimination,” Perkins inaccurately described it as Pillard’s condemnation of “celebrating motherhood.” Where Pillard has observed that the anti-choice personhood movement could be exposed as unconstitutional by increasing awareness of the equal protection ramifications for pregnant women, Perkins fabricated the charge that Pillard “criticizes” the ultrasound. Resorting to spreading the ridiculous myth that Pillard would “declare” abstinence-only education “unconstitutional,” Perkins managed to debunk such a silly charge in his very next sentence by quoting her accurate observation that a sex education class that stereotypes and disadvantages women could theoretically be “vulnerable to an equal protection challenge” under established precedent.

While the legal arguments can be a little complex it does boil down to women have the same right to reproductive health information as men ( sex ed) and the same range of freedom over their reproductive rights. I guess I’m to the left of Pillard because abstinence only sex education, the whole cultural incentive for it, is based on particular far Right religious dogma. As such it is on it’s face discriminatory against everyone whose religious or secular beliefs think that abstinence only is outdated and ineffective. Studies have shown a combination of abstinence and birth control education is the most effective way to stop sexually transmitted diseases and unplanned pregnancies. So one has to wonder if conservatives do not actually want to encourage STDs and unplanned pregnancies. Both of which put more demands on health and social services which we all know conservatives are against. So their goal is to perpetuate a life of hardship, if not cruelty for millions of Americans. Know the facts and the outcomes one can only assume that much like Iran’s conservative religious leaders, America’s conservatives are more interested in the triumph of their dogma, than what is morally right.

The recent leaks about government spying programs have focused attention on the Foreign Intelligence Surveillance Court and its role in deciding how intrusive the  government can be in the name of national security. Less mentioned has been the person who has been quietly reshaping the secret court: Chief Justice John G. Roberts Jr.

In making assignments to the court, Chief Justice Roberts, more than his predecessors, has chosen judges with conservative and executive branch backgrounds that critics say make the court more likely to defer to government arguments that domestic spying programs are necessary.

Ten of the court’s 11 judges — all assigned by Chief Justice Roberts — were appointed to the bench by Republican presidents; six once worked for the federal government. Since the chief justice began making assignments in 2005, 86 percent of his choices have been Republican appointees, and 50 percent have been former executive branch officials.

Though the two previous chief justices, Warren E. Burger and William H. Rehnquist, were conservatives like Chief Justice Roberts, their assignments to the surveillance court were more ideologically diverse, according to an analysis by The New York Times of a list of every judge who has served on the court since it was established in 1978.

I was under the impression the FISA Court judges were executive branch appointees with Congressional approval. Like Senator Richard Blumenthal(D) I find it disturbing that one appointed judge with a garaged lifetime job, with a well known radical agenda, has exclusive say over the surveillance court. Robert’s seem to be appointing radical clones of himself.

Here’s a way to get some more jobs in the very near term—900,000 to be precise: cancel the sequester.

That’s what the CBO said in response to Rep. Van Hollen’s request for such an analysis.

The budget office goes on to say that if you didn’t replace the deficit savings, higher federal debt could lead to slower growth down he road, so if you’re worried about that, you’d want to replace sequestration with a balanced package of spending cuts and tax revenues that kick in later when the economy isn’t so demand constrained.

But output gaps being what they are, more or less spending by the federal government feeds pretty directly into growth and typically with “multiplier” effects that increase the bang-for-each-buck (e.g., pave a road and you’ve created more business at both the pavement supply company and the diner where the new crew has lunch).

This is way too easy to explain. Under something resembling normal circumstances, with a loyal, but somewhat reasonable loyal opposition, conservatives would see how they’re hurting the economy and job growth, and adjust accordingly. We’re not in normal mode. Any job creation makes president Obama look good, so if conservatives have to screw over the country to take away that credit they will continue to to do so. If Democrats running in 2014  know how to run a good campaign they should be adding this sequester hostage taking to their list of talking points.