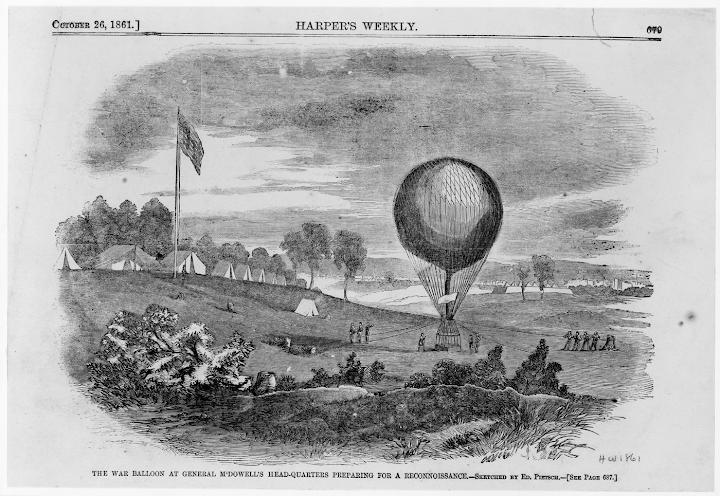 Its a weekend linkfest:

The Tea Party’s paranoid aesthetic – To understand the powerful appeal of the movement to many of its adherents, a narrative history is first required

Important as this is — and it is very important; its combination of righteousness and victimization is essential to the Tea Party’s image of itself as Innocence Aggrieved — it should not blind us to the second function of Beck’s rhetoric. For not only does his language summon a morally polarized universe (with all the benefits, tactical and personal, of such a scheme), but in doing so it underwrites a basic purpose of any narrative: It creates drama. The first duty of any storyteller is to hold the interest of his audience, and every prospective writer learns that the easiest way to do so is through conflict. But not all conflicts are created equal. Call your book “Deliver Us From a Less Than Fully Optimal Balancing of the Various Interests Involved in the Management of Global Conflict” and relatively few will beat a digital path to Amazon in search of it. But call it “Deliver Us From Evil,” as Tea Party favorite Sean Hannity did in 2004, and the dramatic appeal of your tome increases exponentially. If Beck had told his audience that the IRS’s mistake was just that — an error in judgment by well-intentioned, overworked bureaucrats — he would have been a) vastly more consistent with the available evidence and b) vastly more boring. In Tea Party politics, reasonable is what closes on Saturday night.

But the drama of Beck’s story doesn’t derive solely from his inflamed diction. It has a second, even more important, source. If we set aside the way in which he describes his dramatis personae and focus, instead, on what they do — on plot rather than character — we immediately notice something peculiar. Beck’s cast is crowded: There are federal agencies, journalists, civil rights groups, ministers, political parties, pilgrims. And Dr. King. And hookers. This suggests, superficially anyway, a plot with the potential to be somewhat complex. But the structure of Beck’s narrative mirrors the simplicity of its characters. There are many actors, but only two roles: oppressors and oppressed. The latter are represented by those increasingly rare descendants of our libertarian forbears who will “not abide convenient lies,” the former by everyone else. For Beck, a Virtuous Remnant confronts a landscape that is uniformly hostile. How many divisions do the “circus masters” have? Plenty. The IRS, EPA, ATF and FBI. The Republicans and the Democrats. Journalists. Civil rights and religious leaders. Feminists. Everywhere the Virtuous look, they are surrounded by those who want to corrupt and subvert them, to enslave them.

I did want to correct one thing that Kim Messick did in this very good essay, or at least left readers with the impression, that there was an IRS scandal. Even from hours after the media spread the news with the lede the IRS had “targeted” conservative groups, we knew that no conservative group has been denied its 501 tax exempt status, not one. We have since found out that language was used in the executive summary of the Inspector General’s report at the request of the perennially sleazy Darrell Issa (R-CA). Having grown up around the religious I have developed a automatic ignore mechanism. For my entire life they have been screaming and whining about their victim-hood. Beck is a fair example. he makes tens of millions of dollars a year. he does not make any great products, has never invented anything, if he wants to build a bridge he will have to call someone with the intelligence and expertise to do it. He has a mediocre mind, but is clover at manipulating his core audience. They buy his books, products and give him the ratings to make money from advertising. What does he do. he literally cries over how tough his life is. He goes on and on about how America is going to hell in a hand basket as he counts the stacks of money he has. As the tea party and far Right libertarians will always tell you in a comments section, they have houses and cars and pay taxes. Which is another way of saying they are doing well, yet thw end times are around the corner and they are suffering untold, immeasurable hardships. They’re both doing fine and carrying tremendous burdens. God loves them and is directly looking after them, yet their lives are also pure hell. Conservatives have been one big bundle of hypocrisy and cognitive dissonance for decades. They’re going to run that old dog until it dies, then stuff it and run it some more.

6 of the Nuttiest Right-Wing Statements Just from this Week Alone. Conservatives want us to understand two things, they hate immigrants and they will only tolerant their own brand of religious extremism.

Charter school threatened teachers for trying to unionize. And they’re using tax payer money to fight unionization. Hypocrisy is not just a noun, for conservatives it is an addictive drug.

Richard Wolff on Fighting for Economic Justice and Fair Wages. You can watch the video or read the transcript.

BILL MOYERS: But as the economist Dean Baker points out this week, “If the minimum wage had risen in step with productivity growth it would be over $16.50 an hour today.” We talk a lot about what’s happening to the middle class, but the American Dream’s really become a nightmare for the poor. Just about everyone has an opinion about the trouble we’re in – the blame game is at fever pitch in Washington, where obstinate Republicans and hapless Democrats once again play kick-the-can with the problems we face. You wish they would just stop and listen to Richard Wolff.

An attentive and systematic observer of capitalism and democracy, he taught economics for 25 years at the University of Massachusetts and has published books such as “Democracy at Work,” “Occupy the Economy,” and “Capitalism Hits the Fan: The Global Economic Meltdown and What to Do about It.”

Sarah Palin, Howard Dean, and Liberal Bloggers All Making Mistakes In Discussing the Medicare Independent Payment Advisory Board. I hope those liberal bloggers will read this and correct accordingly. Palin does not have enough character to admit errors.