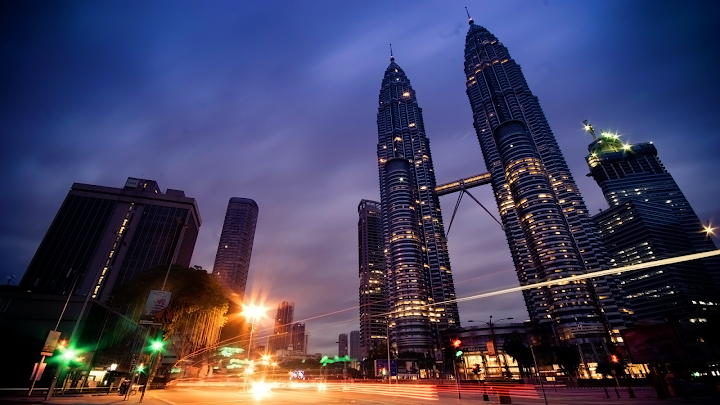 I feel a little bad taking down yet another wacky Rand Paul (R-KY) talking point, I am inadvertently helping the conservative establishment getting either Chris Christie, Paul Ryan, Marko Rubio, Jeb Bush, Scott Walker (R-WI – Walker is the Hosni Mubarak of the mid-west, Michelle Malkin’s crew at Hot Air likes him because of the dirty corrupt way he got the police unions to go ago with busting other public sector workers. Rand Paul Doesn’t Know What He’s Talking About (In Charts)

Yesterday, Bloomberg’s Joshua Green interviewed Paul, and when asked about the significant budget cuts he was proposing, the senator said this: “You know, the thing is, people want to say it’s extreme. But what I would say is extreme is a trillion-dollar deficit every year. I mean, that’s an extremely bad situation. I would say it’s a very reasonable proposition to say that we would only spend what comes in.”

First off, saying “that we would only spend what comes in,” i.e. that the federal government will never run any deficit, is not only not “reasonable,” it’s basically insane if you know the first thing about fiscal policy and its effects on the national welfare. But let’s leave that aside for now. What about these trillion-dollar deficits every year? Actually, according to the latest Congressional Budget Office (CBO) figures, the deficit for 2013 will be $642 billion. That’s a lot of money to you and me, but it isn’t a trillion dollars, and it’s the lowest deficit since 2008. The CBO is also projecting that in 2014 the deficit will fall to $560 billion, and in 2015 it will fall further, to $378 billion.

Those projections will inevitably be revised over time. Maybe the deficit will actually be larger, or maybe it will be smaller. One thing we can say for sure though, is that for the moment at least, there are no more “trillion-dollar deficits,” not every year, and not any year.

Maybe their little toy calculators all broke at once, but conservatives and pretend centrists like Alan Simpson, Erksine Bowles and  hedge fund billionaire Pete Peterson keep running around the country doing their little uncontrollable deceit dance, even though the deficit is shrinking. It is the best it has been since conservative ecknomics crashed the economy, wasted the Clinton surplus they inherited in 2000, lied us into a $3 trillion dollar war and held the country country hostage to keep tax cuts for millionaires. The latter always on the TeeVee complaining about how tough they have it and we need to convert grandpa’s Medicare into vouchers or the country is surely doomed.

If some shortsighted conservatives get their way, we may soon be treated to Rush Limbaugh quizzing Republican presidential candidates about which liberal activists should be thought of as sluts. Now that’s the way to appeal to swing voters.

In case you missed it, the Republican Party has pledged to boycott NBC and CNN from their 2016 nomination debate schedule. They are also planning to cut back on the total number of debates. And even if Republicans don’t really decide to spotlight the conservative talk show hosts most likely to remind swing voters about what they don’t like about the GOP, the above is still enough to convince many observers that Republicans have lost all interest in talking to anyone beyond their most dedicated voters.

I watched enough of the 2011 Republican primary debates to lose a few brain cells. i wish them all the best in their version of caged death matches refereed by some freak like Limbaugh, Sean Hannity or Ann Coulter. Freaks shows should be run by and for freaks. That way they cannot complain they are not getting their message across. I’ve noticed that most liberal pundits fell the same way. As this reaction reverberates through the far Right grapevine I would not be surprised if they do not back peddle this idea.