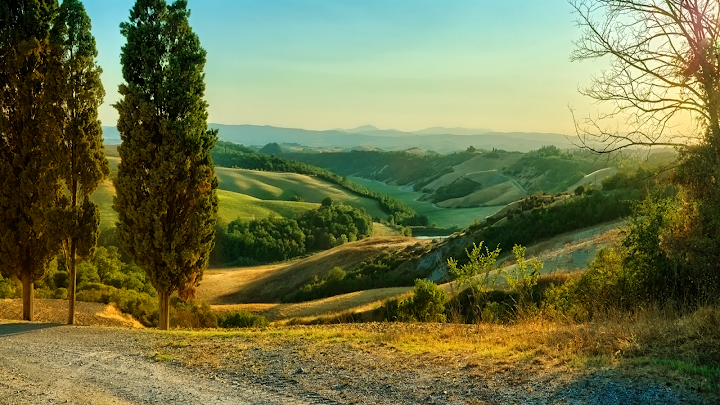 If readers tick to the main news articles the Wall Street Journal is not completely submerged in Murdoch’s patented conservative yellow journalism. Though like many newspaper outlets they shape the news by what they report and how they report it. A main news article may be true, but lacks details important to tell the whole story. By covering certain aspects of, say, legislative news, repeatedly, they can project a picture of something as slightly radical – like equal pay for women working the same or similar jobs as men. That’s not radical, that is a mainstream American value concerning fairness and decency. Where Murdoch and the conservative movement really make their mark is on the editorial pages. In Conservoworld  all news is just opinion, but even actual opinions must have some basis in fairness and reality. If it is my opinion the world is flat, I don’t get off the hook for being a crank. Whatever my opinion on the earth’s shape, it is not flat. If someone feels that the HPV vaccine is bad idea, they still need to justify the death and suffering they might cause by perpetuating voodoo medical opinions from a big soapbox. The WSJ and  WSJ conservative Editorial Board Member Stephen Moore feels they can disseminate all the voodoo they like and do so without regard for basic journalistic ethics, The Wall Street Journal’s latest defense of the American Legislative Exchange Council (ALEC), penned by WSJ Editorial Board Member Stephen Moore, fails to disclose Moore’s deep ties to ALEC.

Moore’s op-ed attacks U.S. Senator Richard Durbin for scrutinizing ALEC’s role in peddling the Florida “Stand Your Ground” legislation as a model for the nation for more than six years. That law was initially cited to prevent the arrest of George Zimmerman for shooting Florida teenager Trayvon Martin to death, and that law proved to be instrumental in the failure to convict after the jury was instructed that in accordance with that law Zimmerman had a “right to stand his ground” and had “no duty to retreat.”

However, Moore failed to disclose anywhere in that op-ed that he has a long-standing working relationship with ALEC. These close ties include the facts that:Wall Street Journal Ed Board Member Stephen Moore

since at least 2007, Moore has been on ALEC’s “Board of Scholars,” one of five people with that designation; since 2007, Moore has been the co-author of one of ALEC’s main publications, “Rich States, Poor States,” which claims to rank the performance of states in accordance with their adherence to ALEC’s ideal economic policies, reports that have been strongly criticized; since joining WSJ’s editorial board in 2005, Moore has presented on issues such as reducing corporate tax rates at ALEC’s closed door task force meetings, where corporate lobbyists vote as equals with state legislators on “model bills” to be introduced into law in state capitols; and in 2009, ALEC said Moore “represents what we should expect of all journalists,” and gave him its “Warren Brookes Award” for “journalistic excellence”

[  ]…Byline of ALEC’s Rich States, Poor States Similarly, in the WSJ op-ed when he quoted newly-elected Texas Senator Ted Cruz, Moore failed to note that Cruz is one of the featured “plugs” for the 6th edition of this piece of work Moore co-writes that is published by ALEC. Likewise, in the op-ed when Moore quoted an unnamed board member of ALEC, he failed to mention his own long-time post on ALEC’s Board of Scholars.

Ted Cruz (R-TX) is remarkable for his ability to be a particular large freak in a conservative tent brimming over with freaks. ALEC is nothing more than the organized crime wing of the conservative movement. I forget his name, But I’ll never forget the Democratic congressional representative that said he was not so much surprised at the illegal things conservatives do, but the things they get away with that are supposedly legal. It is clever to have so much cash and powerful connections that they can twist arms to get anything they want, but ethical it is not. What remains of the old Pajamas Media – a network of conservative bloggers, gleefully and as often as possible bleep about how this administration has not delivered on all the transparency they promised. They is quite the shameless hypocrisy from people who voted for Bush-Cheney Inc. and support ALEC. ALEC is all about closed doors, deals made and legislation passed in the middle of the night. They’re the real deal, the Darth Vaders you see in political thrillers. No wonder Moore and the WSJ does not want the public to know that when they speak, they’re puppets for their ALEC puppet masters.

Conservative Republican Playbook, page one chapter one: When we can’t win by telling the truth, lie, lie some more and lie to cover up the lies, Bogus Study Tries to Scare “Young Invincibles” Away from Obamacare