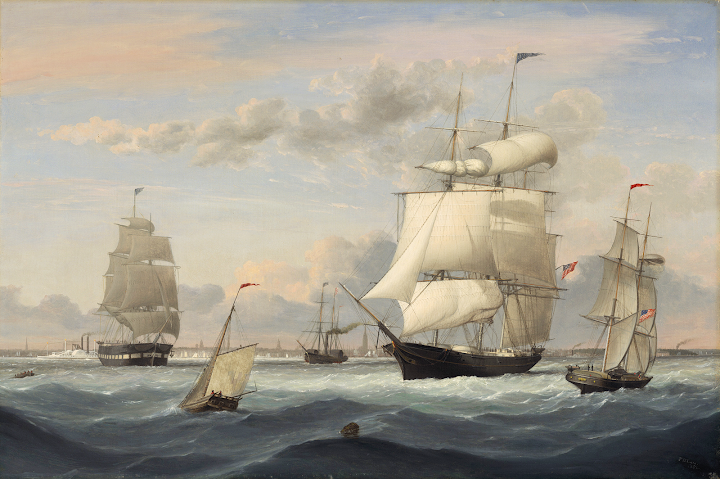 New Jersey Gov. Chris Christie (R) endorsed Steve Lonegan (R), the former New Jersey head for the Koch Brothers’ Americans for Prosperity, for U.S. Senate on Tuesday. Though Christie ran in 2009 promising a middle-of-the-road “common-sense approach,” this move puts him squarely behind a far-right Tea Party candidate best known for his attacks on immigration and Spanish-language ads — and his own record of hiring undocumented immigrants.

Lonegan and Christie are trying to get in the good graces of the tea smokers by denying climate science. Lonegan says anyone who acknowledges climate science a has a radical agenda. he and Christie represent the views of people like the Koch brothers and the fossil fuel industry. The Kochs are worth billions yet they whine about how some green radicals. I guess you have to smoke lots of tea to not be able to see the absurdity. BP makes billions of dollars a day in profits. Profits, not gross income. Americans concerned about the future of their children and their country are not powerless in Washington or New Jersey, but they are the Davids fighting well funded megalomaniacs that have too much money to be running around acting like scared little wussies. Lonegan and Christie believe it is best if they are in charge of every woman’s uterus. I’m not sure what credentials they have to qualify them for having the powers of the Spanish Inquisition. Of course they both claim to have values. Of course they have values, They just happen to be the values of a 17th century feudal lord. Which is something the nation’s Founders were adamantly against.

The Great Emo-Prog vs. O-Bot Debate

I try to avoid the emoprog-obot debates. I don’t really get them really. It’s just posing. I never claim to have the ultimate authority over things but, honestly, I’m really not posing. That I imagine I call-em like I see-em doesn’t mean I think I’m always right, it just mean that I’m mostly not being a hack. Tell me I’m wrong when I am! I listen.

The surveillance state is obviously out of hand, super expensive, and quite likely totally pointless (for its expressed purpose) and incompetent. I don’t even consider this to be a comment on Obama, except to the extent that he is dishonest/supports dishonesty on this issue.

Translation: If you express anything short of absolute condemnation of everything the NSA has done, your Twitter feed quickly fills up with hysterical proclamations from the emo-progs that you’re a right-wing shill, a government lackey, a useful idiot for the slave state, and an obvious fool. Conversely, if you criticize the NSA’s surveillance programs, your Twitter feed quickly fills up with equally hysterical proclamations from the O-Bots that you hate Obama, you’ve always hated Obama, and you’re probably a racist swine who’s been waiting ever since 2009 for a chance to take down the nation’s first black president.

This happens with other subjects too, of course, but the Snowden files have brought it out more than usual. I’ll confess that although the leftier-than-thou types have always been around, I’ve long been skeptical of the idea that Obama has a core group of supporters from 2008 who really do consider him The One, a shining beacon of light who can do no wrong. But I’m the one who was wrong. I don’t know how many there are, but they’re definitely out there.

UPDATE: Atrios adds a bit more here. “It’s not that I think everyone to ‘the left’ of me is a posing emo-prog and everyone to ‘the right’ of me is a posing o-bot. There are people genuinely to the left and to the right of me on policy….But there are also people who seem to enjoy judging your worth by how righteously you dislike or like the Obama administration. It’s annoying.” Yep. We’re talking about two particular subsets of the left here, not everyone who happens to disagree with us.

As briefly as I can: the NSA stuff. Most of it was and is legal. Want it to stop, get out the vote for progressive candidates in the 2014 election, get a Democratic majority in Congress that will rewrite surveillance law. Obama could reign in some of the worse excesses now and everyone has a right to be upset about that. Though as a practical matter, like all politicians he weighs the costs and benefits. He sees another 9-11 around every corner. If he stops the NSA completely and we have such an attack it will be 10 years or more before we even get close to the White House or a Congressional majority. Even though the NSA is not making us safer, it is the public’s opinion – left and right. The powers that be – the people that support the surveillance state and the Twitter folks who go on about having “nothing to hide,” combined, have a lot more power than the progressive base. Want to change things, get active, make a better case without resorting to Obama is as evil as Bush arguments or Obama walks on water arguments.

Drones: Of course we should all be concerned about civilian casualties. During WW II, the Korean War and Vietnam we had carpet bombing. Clinton used cruise missiles which have a fairly large blast radius depending on the size of the charge. The civilian casualties now, compared the past are a vast humanitarian improvement – though certainly imperfect technology – over how we wage war. Want stricter rules about how and when drones are used, vote in a more moderate Congress. Harry Reid (D-NV) and Nancy Pelosi (D-CA) would be happy to write new drone and surveillance laws knowing that John Boehner (R-OH) and Mitch McConnell (R-KY) will not be able to shoot them down before they even got started in committee. And as with so many issues does anyone really think that a Romney presidency would be so much better on the surveillance or drone issues.

Malkin probably wonders why no one takes her seriously but the kool-aid drinkers who visit her web site. This is yet another reason why: Fox’s Malkin Invents Conspiracy Theory That Forever 21 Was Intimidated Into Silence On Obamacare.