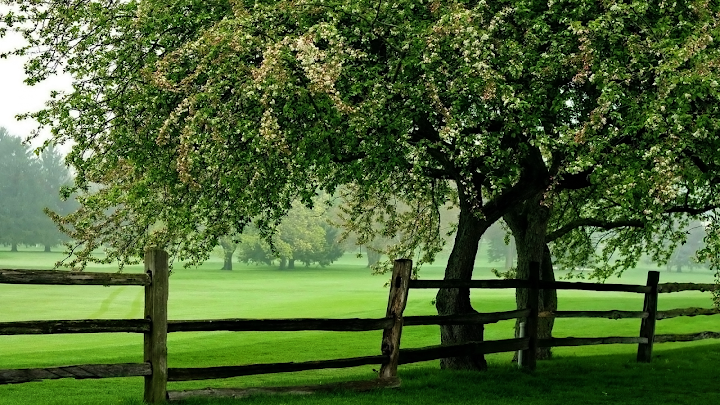 Even before I started this blog and the Bush-Cheney administration watching conservatives try to be populists was like watching ninety-nine clowns on acid try to fit into a VW Beetle. Something has changed about such mind boggling efforts on the part of the conservative movement. The disconnect between what they say, what they believe and reality has never been greater. Conservatives can try to be on the side of the working class and complain about the pace of job creation under President Obama, even though that goes against the conservative mantra that markets are perfect and will decide how many jobs will be created. Let’s assume that have the trolls on the internet who claim to be conservative small business owners, are actually what they claim. They complain about the lack of growth, or put another way the lack of demand. Yet they shift blame to Obama, not the market, not the salary level of the average worker who cannot afford anything other than the basic necessities. The base, the tea smoking immigrant hating nativists at the bottom seem blind to the fact that hiring is slow, but executive pay and corporate profits at at historic highs. The tea smoker base cannot seem to put two and two together; the corporate elite that crashed the economy with the help of the anti-regulation wave that started under Saint Ronnie Raygun is still stronger than ever because the same tea smoking base don’t want no more stink’n regulations that might help put some of the money the plutocrats are stealing from the economy back in the tea smoker’s pockets: Some Filthy Facts about the Rich

The 400 richest Americans made $200 billion in just one year. That’s equivalent to the combined total of the federal food stamp, education, and housing budgets.First of all, who are they? Mostly the 1%. But the top 2-5% have also done quite well, increasing their inflation-adjusted wealth by 75 percent from 1983 to 2009 while average wealth went down for 80 percent of American households. The rest of the top 20% have been prosperous, realizing a 32 percent gain in inflation-adjusted wealth since 1983. The facts to follow are primarily about the richest 1%, with occasional dips into the groups scrambling to make it to the top.

1. Accumulating almost all the wealth

The extremes are just as filthy at the global level. The richest 300 persons on earth (about a third of them in the U.S.) have more money than the poorest 3 billion people. Out of all developed and undeveloped countries with at least a quarter-million adults, the U.S. has the 4th-highest degree of wealth inequality in the world, trailing only Russia, Ukraine, and Lebanon.

2. Creating their own wealth

In another alarming testament to wealth at the top, the richest 10% own almost 90 percent of stocks excluding pensions. Consider what that means. The stock market has historically risen three times faster than the GDP itself. Since the recession, as the U.S. economy has “recovered,” 62 percent of the gain was due to growth in the stock market, which surged as much in four years as it did during the “greatest bull market in history” from 1996 to 2000.

Many stock owners see a couple thousand dollars added to their fortunes every time they go online.

But that’s not enough for the very rich. Thanks in good part to the derivatives market, the world’s wealth has doubled in ten years, from $113 trillion to $223 trillion, and is expected to reach $330 trillion by 2017. The financial industry has figured out how to double or triple its buying power while most of the world has proportionately less.

3. Taking ALL the income gains

If the richest 1% had taken the same percentage of total U.S. income in 2006 as they did in 1980, they would have taken a trillion dollars less out of the economy. Instead they tripled their share of post-tax income. And then they captured ALL the income gains in the first two years of the post-recession recovery.

Two dependable sources provide pretty much the same information. Barclays reported that those with earnings in the top 20% donated on average 1.3 percent of their income, whereas those in the bottom 20% donated 3.2 percent. And according to the New York Times, the nonprofit Independent Sector found that households earning less than $25,000 a year gave away an average of 4.2 percent of their incomes, while those with earnings of more than $75,000 gave away 2.7 percent.

India just approved a program to spend $4 billion a year to feed 800 million people. Half of Indian children under 5 are malnourished.

In 2012, three members of the Walton family each made over $4 billion just from stocks and other investments. So did Charles Koch, and David Koch, and Bill Gates, and Warren Buffett, and Larry Ellison, and Michael Bloomberg, and Jeff Bezos.

It’s not the obligation of any one of these individuals to feed the world. The disgrace is in the fact that our unregulated capitalist system allows such outrageous extremes to exist.

Here’s more to provoke outrage. The 400 richest Americans made $200 billion in just one year. That’s equivalent to the combined total of the federal food stamp, education, and housing budgets.

6. Taking two-thirds of a trillion dollars in subsidies

Even all that is not enough for the very rich. About two-thirds of nearly $1 trillion in individual “tax expenditures” (tax subsidies from special deductions, exemptions, exclusions, credits, capital gains, and loopholes) goes to the top quintile of taxpayers. An astounding 75 percent of dividend and capital gain subsidies go to the richest 1%.

And that doesn’t include business subsidies, like the $16.8 billion per year in agricultural benefits paid out to big companies and to wealthy individuals who happen to have farms in their portfolios. The filthiest fact, in terms of detestable extremes, is that much of Congress wants to cut the $4.35 a day food benefit to hungry Americans, almost half of them children, so that money can keep flowing to the top.
This work is licensed under a Creative Commons Attribution-Share Alike 3.0 License
Written by Paul Buchheit.