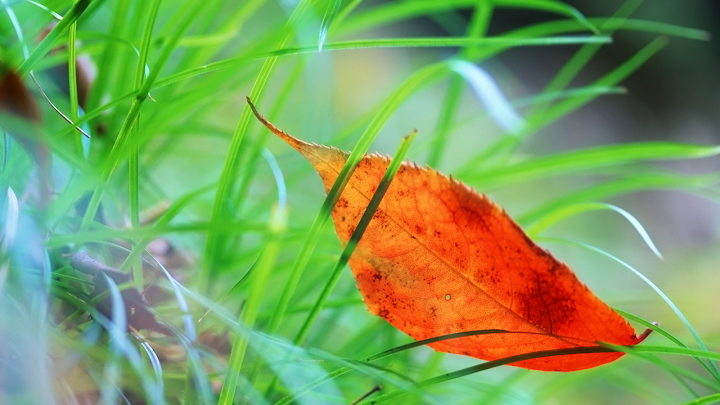 We all know the rules. Since president Obama was elected for his first term, conservatives in typical knee-jerk reaction hate everything he likes, are against everything he is for. For almost eight years they loved war, they claimed freedom wasn’t free and if they had to lie your son, daughter, spouse to their deaths in some Middle-east sand pile, well it was for the good of the Republican Party and anyone who did not support their less than sane agenda was a terrorist loving hippie. NO, OBAMA ISN’T GOING TO WIN THE HOUSE VOTE

… this post, reportedly from a U.S. Naval Chief Petty Officer, on Facebook for a conservative talk show has more than 5,000 ‘shares’ even though it’s only been online for four hours.

Us hippies warned everyone that invading Iraq would make Iran’s influence in the region stronger, and we were right. That did not stop  – let’s assume there is a real senior Chief involved – from supporting a war based on lies about WMD. Now he doesn’t support a limited military strike against a sociopath that actually used WMD. So he and this FaceBook posse of Koservative Keyboard Pacifists are on the side of the ACLU, ACLU Urges the President to Obtain Official Congressional Authorization Before Taking Military Action in Syria. I saw a poll from a couple of days ago that showed a majority of Americans do support a limited military strike, like using a cruise missile or perhaps a drone strike on Assad’s military. That is what the president is talking about, not boots on the ground. That is not an unreasonable response to the actions of Assad. If there is no consequence, he may be emboldened to take even more criminal actions. Though I agree with the ACLU, it would be best if we started a tradition of adhering to the Constitution before we started military actions against foreign powers. If Congress wants – with a conservative majority in the House big enough to stop any kind of military action – to give Assad a pass, well, that the way we’ll go. Though a few weeks or months from now when Bashar al-Assad ( Syria’s president, with help from Iran and Russia) launch another chemical attack, we should not hear any arm-chair quarterbacking from conservatives. But you know we will because conservatism is just another name for weasel-brats.

Neil Cavuto hosted Fox Business contributor Charles Payne on the August 28 edition of Fox News’ Your World with Neil Cavuto to discuss protests planned by fast-food workers, who are demanding higher pay and the right to unionize. Payne claimed during the segment that employers don’t owe a debt to their employees and mischaracterized the minimum wage increase as a sliding scale of pay:

PAYNE: Listen, I don’t begrudge anyone for trying to earn extra money, but what they’re essentially saying is that their salary should be doubled from where they are. It doesn’t match the skill set. Now, if we start to talk about this — and listen, it’s something that’s been echoed all day long with theme of the March on Washington — that somehow corporations owe a debt to people who work for them. So if Susan has two kids, she gets X amount of income, then she has another child, then the corporation should pay more money specifically because they owe her a debt and she had another kid — sort of the responsibility or the welfare state that’s been such a burden on America is now being thrusted, or attempted to be thrusted on the shoulders of corporate America.

This is the real world, not the LSD fueled fantasies of Fox News, Neil Cavuto and Charles Payne. McDonald’s paid CEO Don Thompson a compensation package worth $13.8 million this year. Everything over say $100k is money Thompson stole from the profits produced by the labor of front line employees. In no way, at no time will Thompson ever do anything, or have any ideas worth more than $75k a year. Thompson like the rest of the corporate plutocracy has made employees into serfs and made themselves into feudal lords. Their compensation has become completely unconnected to any value and work they bring to a company. They have the power to redistribute incredible sums of money from the working class to themselves. So they do. Until some of that power is take back by workers the welfare for the arrogant greedy plutocrats will continue.