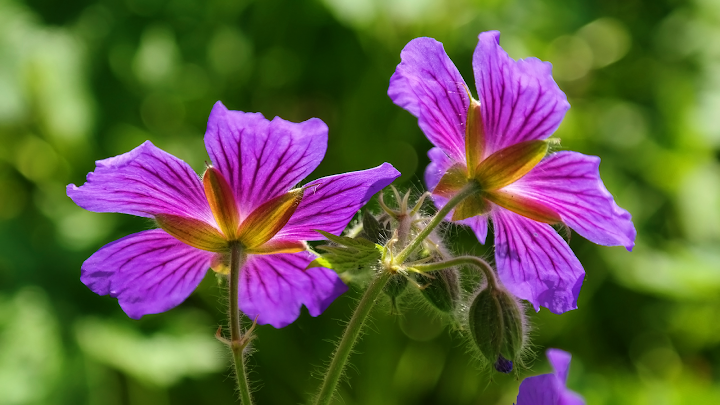 MoJo goes out of their way to present all the sides – Democrats for and against, Cons for and against, Bombing Syria: A Running Guide to the Debate. I recommend reading the whole article and their on-going updates, but here are a couple items that stand out,

Steven Cook, a senior fellow for Middle East studies at the Council on Foreign Relations, published a piece in the Washington Post on Friday contending that an assault on Syria would do far more damage than good. Cook, who previously had recognized a case for intervention, wrote:

The formidable U.S. armed forces could certainly damage Assad’s considerably less potent military. But in an astonishing irony that only the conflict in Syria could produce, American and allied cruise missiles would be degrading the capability of the regime’s military units to the benefit of the al-Qaeda-linked militants fighting Assad—the same militants whom U.S. drones are attacking regularly in places such as Yemen. Military strikes would also complicate Washington’s longer-term desire to bring stability to a country that borders Lebanon, Turkey, Iraq, Jordan and Israel. Unlike Yugoslavia, which ripped itself apart in the 1990s, Syria has no obvious successor states, meaning there would be violence and instability in the heart of the Middle East for many years to come.

While others have pointed out that the goal of a retaliatory attack would be to make the targets ones that would damage Assad’s military capability, causing just enough damage to motivate Assad to come to a negotiated settlement. With aid from Russia and Iran, Assad could run this civil war into a years long stand-off. Mojo mentions the record 2 million refugees produced by the war. There is no reason to believe it will get better without a precise tactical strike. Mojo gives us a look at the same old opinions from the same bungling analyst that served us so well with Iraq, like Fareed Zakaria. Zakaria gets some little bit right once in a while that is not a complete hack, but really, is this guy the one to listen to with a grade of D in foreign policy issues. Though Zakaria looks like a razor sharp analyst compared to “James Ceaser, professor of politics at the University of Virginia (who the Weekly Standard’s William Kristol calls one of “American conservatism’s leading thinkers.” Always Wrong Kristol’s recommendation is like getting a thumbs up from an arsonist. Conservatives and the media have this toxic relationship where they help lead each other off the cliff, repeatedly, yet they keep holding hands and walking towards the cliff, dragging the American public along for the ride. Conservatives, including the bizarre Rand Paul (R-KY) have nothing worth listening to. If they happen to say something someone agrees with, it is pure luck, like getting your number on a roulette wheel. Oh, and former congressional representative Allen West (R-FL) is still a venal cowardly tree stump that can make sounds. If Ceaser, Kristol, West, John McCain, John Bolton and Rep. Tim Huelskamp (R-KS) had their way we would be neck deep in a war with Iran right now. These conservatives are not concerned with what is best for the USA or Syria, they’re focused on how to best make a Democratic administration look bad, so they’ll take any position on the buffet table to do so.

Senate hearings are ongoing as I post: They will not authorize ground troops and will set a time table or window within which the strikes may occur. I don’t think anyone wanted ground troops anyway, so that was a no brainer.

Liberals disenchanted with this administration, just a reminder of the kind of mindless arrogance we could have in the White House – Rubio: We Wouldn’t Be At This Stage With Syria ‘If I Had Been In Charge’ (VIDEO). Yep Moses Rubio would have spoken from the mountain top and everyone would just stand in awe of his magnificence. I hope every single day that by way of some miracle, the conservative movement gains some modicum of humility. Remember everyone in Afghanistan and Iraq was just going to give up after a couple of months at most.