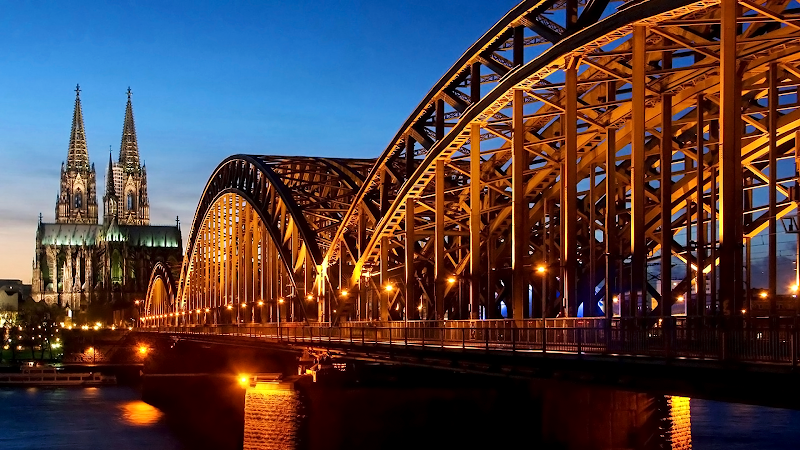 I’ve suspected that Mitch McConnell (Repug-KY) was some kind of automated android made by the Koch brothers, for years. This android has been programmed to repeat the same doggerel over and over regardless of the facts:

Senate Minority Leader Mitch McConnell (R-KY) declared Tuesday that Republicans intend to use the debt limit as “leverage” to extract concessions from Democrats, setting up a direct confrontation with President Barack Obama, who has vowed that raising the debt limit is non-negotiable.

The bulk of the deficit was in fact run up by McConnell (R-KY) and his fellow kool-aid drinkers, and Obama has paid too much attention to bringing the deficit down in order to appease the radical right tea smokers and conservative Democrats. It is all the same old tiresome sky is falling BS. These are the conservative ransom demands,

We’ll refrain from deliberately sabotaging the global economy, Speaker John Boehner and the other leaders said, if President Obama allows more oil drilling on federal lands. And drops regulations on greenhouse gases. And builds the Keystone XL oil pipeline. And stops paying for the Consumer Financial Protection Bureau. And makes it harder to sue for medical malpractice. And, of course, halts health care reform for a year.

The list would be laughable if the threat were not so serious. A failure to raise the debt ceiling would cause a default on government debt, shattering the world’s faith in Treasury bonds as an investment vehicle and almost certainly bringing on another economic downturn. Unlike a government shutdown, a default could leave the Treasury without enough money to pay Social Security benefits or the paychecks of troops.

The full effects remain unknown because no Congress has ever allowed the government to go over the brink before. The Government Accountability Office estimated that simply by threatening to default in 2011, Republicans cost taxpayers $1.3 billion in higher interest payments because of that uncertainty. The 10-year cost of those higher-interest bonds is $18.9 billion.

Conservatives are obviously not fiscally conservative in the vain of being prudent with the nations’ wealth and resources. On the contrary, they would rather sink the ship than act like reasonable representatives of the people’s interests. And no, in no way do far right conservatives represent the interests of the people. The Great Recession pulled back the curtain on the Right’s fake populism. They fought tooth and nail to protect the bankers who caused the financial collapse, fighting then and now against even modest financial reform.