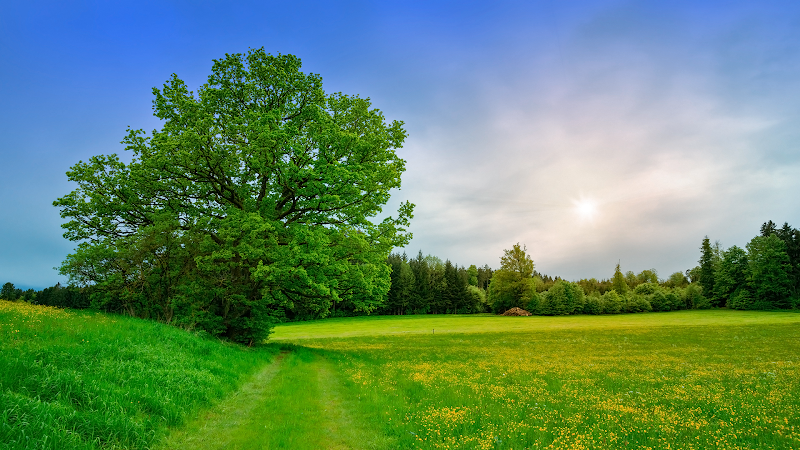 NMMNB is not optimistic about the government shutdown crisis, Why Republicans are not going to get the blame they deserve.

The reason is that the mainstream political world is heavily invested in the notion that the GOP is a sane, rational, responsible party. We know this because every time the GOP has utterly failed as a party in the past few decades, it’s gotten a do-over almost immediately. Everyone in the political mainstream agrees that the GOP should get a mulligan every time it fails.

[  ]…George W. Bush disgraced himself in office; his party lost Congress in 2006 and the presidency in 2008. Again, not to worry: almost instantly, the GOP was rebranded, first as the party of “pizza summit” moderation (led by the digraced ex-president’s brother), then as the home of the tea party, which swept congressional, state, and local elections in 2010.

There is some unfortunate truths there. If our culture and political system worked the way it should, conservatives should constitute a tiny marginalized minority of the kind of true believers that no amount of reason can penetrate the tin foil. The Iraq debacle alone is cause for that. The financial collapse of 2007 was the culmination of 25 years of conservative supply side deregulation mania. The reason these calamities do not stick, at least one reason, is the powers of denial of the radical Right base. Iraq? Well Bush meant well and hey, he did kill a lot of Muslim even if the reasons were based on lies about WMD and conspiracy theories about a Muslim takeover of the world. Conservatives blamed the Great Recession on  one individual congressman and Fannie May. Nothing is ever their fault in the conservative river of denial, For a political movement that claims to be all about individual responsibility, they are amazingly adept at denying or talking responsibility for any wrong doing, for any disasters caused by their philosophy. Though as far as the impending and almost certain government shutdown, there is a bright spot. As Steve notes conservatives took a terrible beating in 2008. While they picked up the House in 2010 – largely through gerrymandering, they took a beating then as well. The independent voters and some  – lets call them Clinton conservatives – tend to have a throw the bums out attitude after a big screw-up like Iraq and the financial collapse, so while I would rather win another way, conservatives are setting up Democrats to win the House back in 2014. There is going to be a lot of economic pain between now and then – and it very much looks like those voters who swing elections, are going to punish conservatives, POLL: Voters Are ‘Unmoved’ By Government Shutdown Drama, Still Don’t Want To Delay Obamacare ( note the voice of Clinton conservatives)

Morning Consult’s results track with earlier research that has found that most Americans want to give the health reform law an opportunity to work. A recent poll conducted by the Pew Research Center and USA Today found that even when Americans don’t support Obamacare, they still want lawmakers to try to make it work rather than try to undermine it. And Morning Consult’s last tracking poll found that even Republicans don’t favor defunding the health law.

And if the government does end up being forced to shut down because of Republican brinkmanship over Obamacare, the majority of voters say they’ll put “a lot” of the blame on GOP lawmakers in Congress. According to the new poll, nearly eight in 10 independent voters say they’ll blame congressional Republicans for a shutdown.

This is the point at which I’m supposed to say bring it on House conservatives. I’m not because the American people, regardless of politics have seen too much hard times. I do not have to hope conservatives will be punished at the polls because they certainly will be punished, even if it only by those thin margins created by the middle and the short term memory of the few remaining moderate Republicans. Ted Cruz and his tea smoking fans can gloat all they want the next few weeks, hey enjoy it while you can, because the party is over and you only have yourselves to blame.