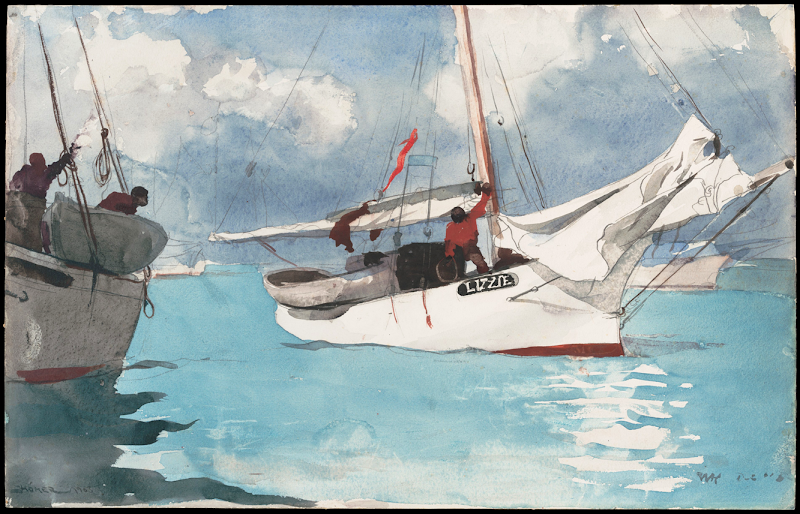 When the crazy never stops its like what happens to the little hair-like fibers in your ear after listening to loud music for years. Those cells become less sensitive to sound. Since there always seems to be some conservative freak or group of freaks doing something weird – and calling that weirdness patriotism, my political sensors tend to yawn at this point. I heard about the conservative trucker rally and I was not struck by anger, humor or frustration. All I could work up was a who cares. Most of the truckers I have known over the years are either pro-labor Democrats or independents. So a few truckers are against their own best interests, that describes many working class conservatives. These truckers ( Fox and other conservative media outlets said there were thousands, while in reality there were almost three dozen) had a list of demands and grievances which included,

… to change Article 2, Section 1, Clause 5 of the Constitution on eight separate occasions to make it possible for Barack Obama to meet the eligibility requirements for the office of president. Of which, a legal investigation has proven that his documents provided are forgeries, which is a felony offense.

Birthers have lost every court challenge to Obama’s citizenship. Everyone. Mr. Radical Conservative Supreme Court Justice Antoine Scalia will not even hear the case because birthers lack even the tiniest shred of evidence. The Wizbang Conservative truckers also assert:

… illegally put our military in a “War Zone” where they currently, guard opium productions and transport, police the people of other countries based on US law, they get authorization for military action from the United Nations Security Counsel, which is High Treason, and they are exposing, and administering experimental, psychotropic, mind altering drugs for control over soldiers during secret, clandestine operations.

This is why liberals cannot win a debate about the Constitutions with conservatives. Conservatives defend the Constitution of the planet Zorn and liberals defend the Constitution of the U.S. While those two items are soaked in tin foil and BS, it is no wonder since the organizer of the Wizbang Truckers believes that President Obama is actually Osama Bin Laden in disguise and those jet trail clouds are actually are actually chemicals sprayed into the atmosphere by the government. Meet The Conspiracy Theorist Behind This Week’s Trucker Rally In D.C.

Zeeda Andrews — a co-organizer of the effort who made October 8 appearances on Fox News and Glenn Beck’s The Blaze to promote the event — apparently thinks that President Obama and Osama bin Laden are somehow the same person; that Obama is a secret Muslim; that the Boston bombings were a “false flag”; that the CIA murdered Buzzfeed journalist Michael Hastings; and that the Department of Homeland Security is stockpiling ammunition in order to slaughter Americans.

There does not seem to be a limit for the amount of freako theories that Beck and Fox News viewers will swallow.

And last, but not least is the chewy nugget on our Crazy Conservative Sundae, Greg Collett, who is a Tea Party candidate running for office in Idaho, who is uninsured and says

“I don’t think that the government should be involved in health care or health insurance. The issue for me is that it is not the proper role of government.”

Except, it turns out that Mr. Collett has 10 kids, all of whom are on Medicaid. Medicaid is a government run health insurance.

My head would spin except conservatives broke that from over use as well.