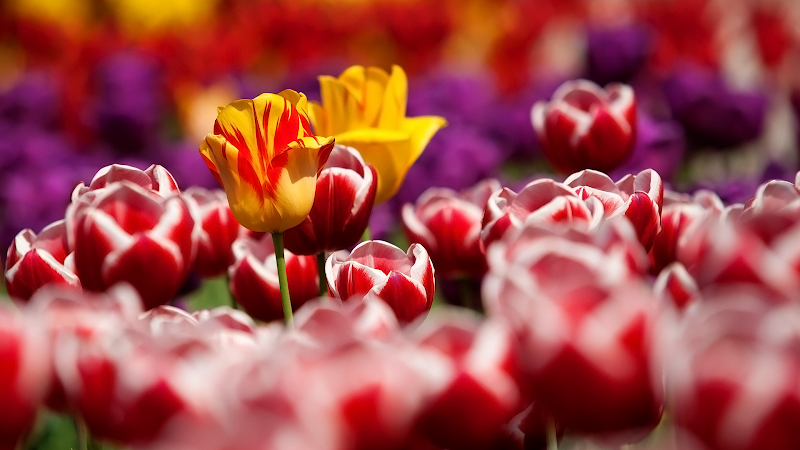 The Benghazi story has moved on in its own way. We’re not talking about what actually happened. We’re taking about how the Ts were crossed, why people used some words and not others and why something was not said ten minutes or two hours earlier. Another case of how the news is massaged, I write about the actual facts and it all comes out sounding like snark and satire when it is the literal truth. What ABC Left Out Of Its Report On Benghazi Talking Points

The report boiled down to two main points: that State Department spokesperson Victoria Nuland — a former Dick Cheney aide — objected to including information in the talking points noting that the CIA had issued previous warnings that there was a threat to U.S. assets in Benghazi from al-Qaeda-linked groups because, Nuland said in an email, it “could be abused by members [of Congress] to beat up the State Department for not paying attention to warnings, so why would we want to feed that either?”

The second point was that Nuland objected to naming the terror groups the U.S. believed were involved in the attack because, she said, “we don’t want to prejudice the investigation.”

And with that, the ABC report suggests the State Department “scrubbed” the talking points of terror references as some sort of nefarious cover-up of what really happened in Benghazi for political reasons. This, of course, playing into the GOP’s conspiracy theory that President Obama was trying to preserve his campaign theme that his policies had significantly crippled the terror network.

The story soon set reporters and Twitter alight. “Scrubbing the truth from Benghazi,” a National Journal headline read. Even the BBC speculated that “heads will roll.”

But absent in ABC’s report is the key point that Obama and various members of his administration referred to the Benghazi assault as a terror attack on numerous occasions shortly after the incident (thereby negating the need to “scrub” any references in the talking points) and that then-CIA Director David Petraeus said the terrorist references were taken out to, as the New York Times reported, “avoid tipping off the groups” that may have been involved.

Obviously the White House disagreed with Nuland’s suggested framing of the situation. The White House referred to the attacks as terrorism in their first public statement the day after the attacks occurred. It has become an unhinged conservative obsession about the timing. What possible difference could it make if the president called the attacks terrorism 10 hours earlier or later. Some sociopaths murdered some decent Americans. Why has the conservative movement decided that the timing of announcements and actual events matter less than their weasel-like sense of timing. Conservatives keep having their talking points knocked down, so they invent new ones or repeat old ones, only louder: Fox News Promoted Claim That Benghazi Witness Was Threatened Falls Apart.

Via here, this handy chart gives a nice snapshot of the effects of the sequester cuts: