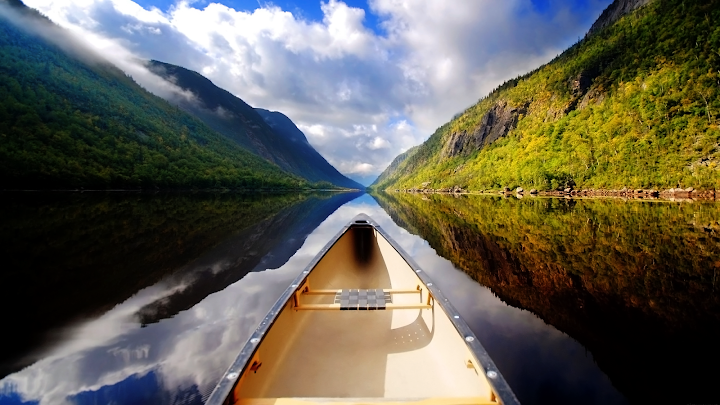 Let me get the freaks, weirdos, racists, crazed zealots and delusional nutwits out of the way first, National Review Tells Young Whites To Avoid Blacks, Again

Victor Davis Hanson, a scholar of military history and longtime National Review foreign affairs columnist, has a habit of dipping his toes into racially uncomfortable water. In a past column, for example, Hanson accused President Obama of attempting to victimize white people for political gain.

[  ]…The thrust of Hanson’s argument — black men are criminals and you should stay away from them, my son — is largely indistinguishable from Derbyshire’s. “Be careful if a group of black youths approaches you,” Hanson quoted his father as saying before a move to San Francisco. “After some first-hand episodes with young African-American males,” he continued, “I offered a similar lecture to my own son.”

The Atlantic also has a good piece up on Hanson. What is moronic is to base one’s world view on an encounter with punks – note their apparent ethnicity and so feel entitled to forever claim that everyone from that group is cause for concern about your personal safety. Conservatives have been playing this game for years ( not all of them, but obviously still many). Norman Podhoretz, thought of as one of the great thinkers of the conservative establishment, once wrote an essay, now in many college English anthologies, that told of his being persecuted by blacks in his neighborhood while he was growing up. That is unfortunate, but says nothing about race, as much as he and like minded conservatives would like to think. Some black kids during that time were literally murdered by whites. So if we’re going to use the Podhoretz and Hanson standards, that means we should have a talk with our kids about how violent white folks can be. I have been shot at once in my life. It was by a white middle-class male. he was so arrogant about it he didn’t even care that I knew who he was. Look at the FBI’s Most Wanted List –  there are no African Americans on that list of very violent offenders. Second worse terror attack in U.S. history was the Oklahoma City bombing – two white guys. Or we could say that individuals are on the FBI list, bad people bombed the Murrah Federal Building, some punks accosted Hanson’s dad. It’s only human to note appearance, but it’s a mistake to infer that millions of people are criminals because of one or two personal experiences. Hanson, being a supposed intellectual, knows better, so that is what makes his thinly veiled racism all the more damning.

Looks like a clean cut white surfer dude I used to hang out with in high school. He is wearing a hoodie though. He is Jason Derek Brown and he is wanted for robbery and murder. I wonder if all his victims and their families are now entitled to be suspicious of all white dudes.

Jack Hunter, the Rand Paul social media staffer who wrote columns attacking Abraham Lincoln and defending Southern secession under the name “Southern Avenger,” tells the Daily Caller that he’s leaving the senator’s staff and returning to punditry to clear his name and avoid dimming Paul’s rising star. Even though Paul defended Hunter when the Washington Free Beacon broke the news of his long career of neo-Confederate race-baiting…

I still think it is remarkable how much establishment conservatives are determined to knock Paul (R-KY) out of presidential contention. If liberals had started up on Hunter and Paul everyone would shrug and go on about their business. Though since the conservative media is after Paul (R-KY) the story stays alive.

Pennsylvania police chief: F*ck all you libtards out there, you take it in the a**

Kessler has uploaded several profanity-laced videos to YouTube. In one video, Kessler berates “libtards” and warns of an armed rebellion against the government.

“F*ck all you libtards out there, as a matter of fact, read my shirt,” he says, turning around to show a message on his back which read, “Liberals take it in the a**.”

In a video on basic pistol defense, Kessler repeatedly shoots a picture of scary clown, which he says is Rep. Nancy Pelosi (D-CA).

Kessler is also known to be a fan of wacko Alex Jones and an antisemitic rock band. The Confederate flag he is wearing on his shirt in the video speaks volumes about his strange brand of “patriotism”.

I still wonder why faux patriots like Kessler and his pals stayed home and cleaned their 86 semi-automatic weapons instead of demanding Bush and Cheney explain their lies about Iraq. Why do they never rant about how Wall Street stole around $17 trillion of America’s wealth. 5 Reasons It’s Just Absurd That America Doesn’t Tax Wall St’s Transactions. The short version,

The Tax Works in Countries with the ‘Freest’ Economies

Unimaginable Amounts are being Traded in the U.S., with zero tax

A Tiny Tax Would Pay the Entire 2013 Federal Education Budget

It’s Easy to Administer — Especially for One of the Most Profitable Companies in America.