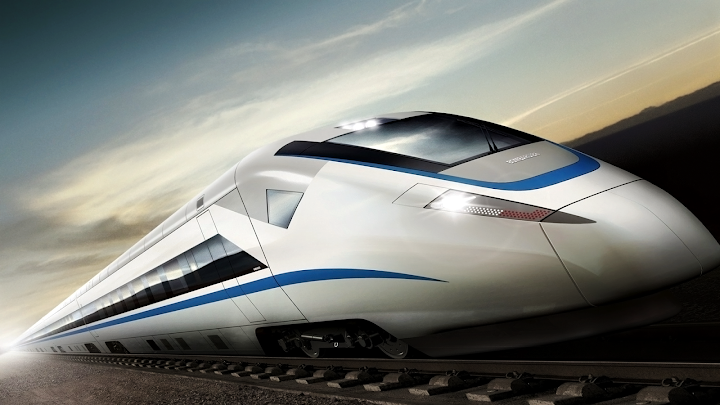 It was only a matter of time before Sarah Palin had a public meltdown,

Please take a look at the article linked below to understand how the amnesty bill the Senate passed yesterday is a sad betrayal of working class Americans of every ethnicity who will see their wages lowered and their upward mobility lowered too. And yet we still do not have a secured border. This Senate-approved amnesty bill rewards lawbreakers and won’t solve any problems – as the CBO report notes that millions of more illegal immigrants will continue to flood the U.S. in coming years.

That is the kind of incoherent rambling, mixed with an astounding lack of basic knowledge one would expect to hear from someone who never read a newspaper, a report from a respected economic policy center. Someone who has lived in a cave. But no, it is from someone that was a vice-presidential candidate just six years ago. Working class wages have been stagnant for years without an “amnesty” bills – Corporate profits hit all time high, wages hit all time low. And the middle-class has been losing ground since the 1980s.

I’m not going to do a fact by fact knock down of Palin or Breitbart’s Big Government or Breitbart’s Serial Lies and Distortions. MM has already done that, Conservative Media Misuse CBO Report To Attack Economic Benefits Of Immigration Reform. I just want to get to the effect on employment and wages, which Palin and Breitbart are so shrill about,

CBO: Wages Would Be “Slightly Lower” Over The First Decade But Higher By Next Decade. According to the CBO, the rapid increase in the numbers of workers would temporarily decrease wages but those wages would increase in the second decade of the legislation:

[  ]…Short-Term Increase In Unemployment Rate Due In Part To Immigration Reform Is Due To Expanding Workforce And Lack Of Occupations Available To Workers. According to the CBO report, the short-term increase in the unemployment rate would be in part due to the arrival of new immigrants who would not be able to fill the jobs demanded. Some workers would be forced to move into new fields in order to restore equilibrium which causes short-term unemployment. [Congressional Budget Office, June 2013]

CBO: Legislation Would Have “No Effect On Unemployment After 2020.” According to the CBO report, the immigration reform bill would have no effect on the unemployment rate after the year 2020. [Congressional Budget Office, June 2013]

One has to wonder why Breitbart links to other posts within it’s own site to back up the same fact free assertions instead of linking to the CBO report. yea but we’re going to be invaded by a wave of for’ners. Well, not really. They might represent a high of 4% of the population by 2033. So we’ll have plenty of time to adjust to the shock. Many of those people, because of immigration preferences will be high skilled workers – doctors, engineers, etc. MM also deals with the conservative lies about impact on Social Security. It is ironic that all of the consequences the Right brings up about this very modest immigration reform package passed by the Senate, that will never be passed into law anyway, are already occurring, but they can all be traced back to our crony corporate culture. Medicaid is strained because corporations like Walmart, McDonalds, Target, Applebees, and many other large companies pay such low wages and scarce health benefits. Yet, these very profitable companies are off-shoring as much as a trillion dollars in profits, Mindblowing Facts About America’s Tax-Dodging Corporations.

One last note. Conservatives especially, but some Democrats as well, have spread the myth of Reagan Democrats. This was supposedly some decisive moment in hsitory where a lot of blue-collar Democrats jumped to Right of center. Palin uses that myth in her FaceBook meltdown. It is myth Sarah, just like Game of Thrones is not real.