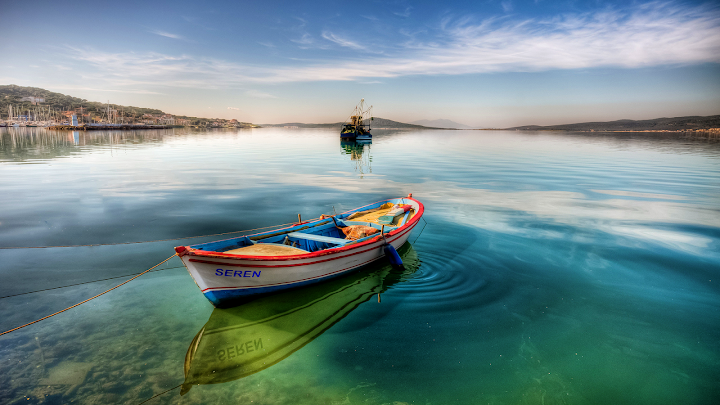 I’m not sure what to make of this, it is a combination of surreal and free public relations for Marco Rubio’s (R-Fl) 2016 presidential run, Senate, 68 to 32, Passes Overhaul for Immigration

The strong 68-to-32 vote in the often polarized Senate tossed the issue into the House, where the Republican leadership has said that it will not take up the Senate measure and is instead focused on much narrower legislation that would not provide a path to citizenship for the 11 million unauthorized immigrants in the country. Party leaders hope that the Senate action will put pressure on the House.

Leading up to the final votes, which the senators cast at their desks to mark the import of the moment, members of the bipartisan “Gang of Eight,” who drafted the framework of the legislation, took to the Senate floor to make a final argument for the measure. Among them was Senator Marco Rubio, Republican of Florida, who is one of his party’s leading Hispanic voices. When Mr. Rubio finished, the other senators in the group surrounded him on the floor, patting him on the back and offering words of encouragement. “Good job,” one said. “I’m proud of you,” another offered.

I’ll admit that my initial thought was this is meaningless. On reconsideration I can see the political gears at work. It does make the House ( with a fair sized conservative majority) look like regressive cave dwellers. In the short run, illegal immigrants whose situation deserves some humanitarian consideration, still get the shaft, but long term – the 2014 mid-terms and beyond, this is an issue that will rev up the Democratic base. Even though the Senate version of reform is destined for the trash, it also gives Rubio and McCain (R-AZ) political cover. Come election, they can claim that they tried. For conservative senator who have a large Latino constituency, this was political theater put on for the sake of appearances. Last but not least, it was a awful bill, filled with poison pills, Historic Immigration Overhaul Clears Senate, but a Hostile House Awaits

The Senate’s final vote, with 14 Republicans joining all Democrats, was the result of dozens of lawmakers accepting things that they would normally reject for the sake of passing a comprehensive bill. Democrats still fret that the bill’s massive influx of troops and drones on the border, requested by Republicans, will create militarized zones and hurt local communities. Republicans fear that the path to citizenship, requested by Democrats, will encourage more illegal immigration in the future.

In that sense, the bill’s passage also marks a rare example where lawmakers compromised on a tough issue at a time when the political differences of both parties are so stark.

The moment isn’t lost on the GOP-controlled House, where Republicans are deeply divided on whether to give undocumented immigrants any type of legal status. At least half of them are solid ‘no’ votes on anything approaching the Senate proposal. Many think illegal immigrants should not become citizens under the procedures set forth in the Senate bill. The House members are working their way through a series of smaller measures that they hope can compete with the Senate bill.

House Republicans are unmoved by the sense of urgency projected by immigration reform advocates. “The bottom line is it’s been since 1986 that there was legislation related to immigration reform. I don’t know what a couple more months is going to hurt,” said Rep. Trey Gowdy, R-S.C., who chairs the House Judiciary Committee’s Immigration Subcommittee.

Drones and troops? Once again conservatives can find money for drones, tax cuts for the wealthy, and excessive, expensive and burdensome use of the military, but not money for food assistance or education. With our current laws, regulations and border security, illegal immigration is down and seems to have leveled off. So the weird notion that reform will encourage illegal immigration is not justified anymore than the wacky use of drones. Gowdy is correct in a backwards kind of way, there is no urgency in terms of stopping illegal immigration, this hysteria over illegal immigrants is the kind of rabid historical nativism that has driven the far Right for decades. We have far more pressing issues facing the country, yet somehow not finding a way for a seventeen year old who has been here since she was five is a hot button issue.

Rick Perry Attacks Wendy Davis: ‘She Was A Teenage Mother Herself’

Texas Gov. Rick Perry (R) directly attacked state Sen. Wendy Davis (D) during a speech at the National Right To Life conference on Thursday, arguing that the state senator who filibustered for 13 hours to defeat an omnibus anti-abortion bill should have learned from her own life experiences as a single mother to value “every life.”

“Who are we to say that children born into the worst of circumstances can’t grow to live successful lives?” Perry asked, before suggesting that Davis’ own struggles should have turned her against abortion..

[  ]…Perry’s policies are actually likely to encourage more unintended teen pregnancies. After the Texas governor defunded Planned Parenthood and slashed family planning funding, dozens of women’s health clinics in the state were forced to close. Studies from the state’s health department and the New England Journal of Medicine have both projected that fewer women in Texas now have access to birth control, and more of them will accidentally get pregnant.
Update

If one wants to see Perry’s concern for life as genuine than logically and in terms of morality, those concerns must extend beyond birth. Perry, nor any conservative, governs with an eye towards actually respecting life. It is odd, among other things, that Perry sees life solely in terms of one biological point of view – a mass of cells constitutes a being in all circumstances. A point of view that he and many conservatives would use to use the heavy hand of government to decide what health choices for every woman in every circumstance. That is not what Perry or any government official is morally, politically or philosophically capable of doing. Perry and the ironically named National Right To Life see themselves as demi-gods, having both the medical and moral authority to hand out the exact same judgement in every situation. That is not respect for life, that is rampant arrogance and moral disregard for the actual pregnant human being. I did not have to look far for the other hypocrisy here. The rabid Right’s contempt for life outside the womb and for the women who do decide to give birth, Schlafly: Latinos aren’t Republicans because of ‘illegitimate’ babies and handouts. Schlafly has never had much respect for facts or American values. Red state whites with a high school education are getting most of what she considers hand-outs. And so it goes. Just another day of fake values conservatism and political puppet shows.