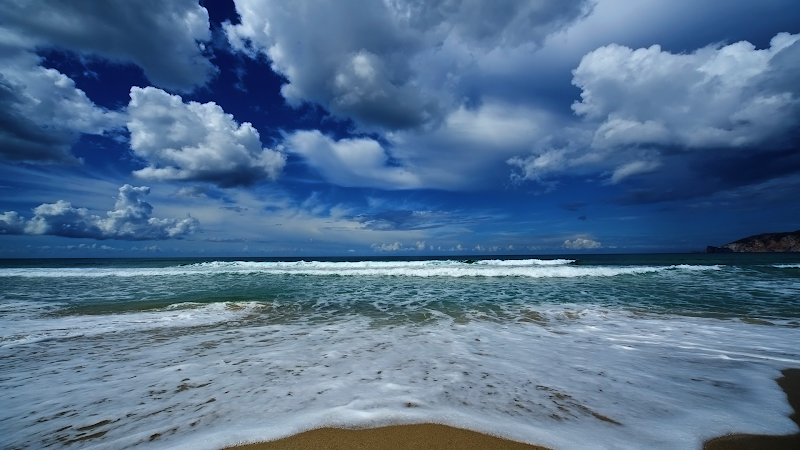 Apparently at least some of the news division at ABC are in the bag for conservatives,  Who doctored a White House email?

Was ABC News used by someone with an ax to grind against the State Department? It looks possible. A key email in its “scoop” that the administration’s “talking points” on Benghazi had been changed a dozen times came from White House national security communications adviser Ben Rhodes. It seemed to confirm that the White House wanted the talking points changed to protect all agencies’ interests, “including those of the State Department,” in the words of the email allegedly sent by Rhodes.

But CNN’s Jake Tapper reveals that Rhodes’ email didn’t mention the State Department, and doesn’t even seem to implicitly reference it. The email as published by Karl differs significantly from the original obtained by Tapper.

According to ABC’s Jonathan Karl, Rhodes weighed in after State Department’s Victoria Nuland, who expressed concerns about the way the talking points might hurt “my building’s leadership.” ABC quotes Rhodes saying:

We must make sure that the talking points reflect all agency equities, including those of the State Department, and we don’t want to undermine the FBI investigation. We thus will work through the talking points tomorrow morning at the Deputies Committee meeting.

The email obtained by Tapper is very different.

Sorry to be late to this discussion. We need to resolve this in a way that respects all of the relevant equities, particularly the investigation.

There is a ton of wrong information getting out into the public domain from Congress and people who are not particularly informed. Insofar as we have firmed up assessments that don’t compromise intel or the investigation, we need to have the capability to correct the record, as there are significant policy and messaging ramifications that would flow from a hardened mis-impression.

We can take this up tomorrow morning at deputies.

You can read the original here.

Who, just after ABC got the scoop with the doctored wording. The same radical far Right conservative sites always complaining about the “liberal” press: Townhall.com, The American Thinker, Hot Air, and Breitbart.com, The Daily Mail and National Review Online.

Whoever provided those quotes seemingly invented the notion that Rhodes wanted the concerns of the State Department specifically addressed. While Nuland, particularly, had expressed a desire to remove mentions of specific terrorist groups and CIA warnings about the increasingly dangerous assignment, Rhodes put no emphasis at all in his email on the State Department’s concerns.

The allegedly inaccurate characterizations of the Rhodes email by ABC News and The Weekly Standard were repeated in numerous media outlets, and a Republican research document.

Some might remember that Tapper practically played communications director for former S.C. Governor Mark Sanford during his infamous disappearance and the discovery of his affair. I do and don’t understand how hacks like  Jonathan Karl and Lou Dobbs keep jobs as supposedly straight up journalist when they’re always getting caught reading off the Republican fax machine. We certainly will not be hearing this news from ABC, nor probably even CNN for that matter, Ambassador Stevens twice said no to military offers of more security, U.S. officials say U.S. ambassador to Libya, J. Christopher Stevens

In the month before attackers stormed U.S. facilities in Benghazi and killed four Americans, U.S. Ambassador Christopher Stevens twice turned down offers of security assistance made by the senior U.S. military official in the region in response to concerns that Stevens had raised in a still secret memorandum, two government officials told McClatchy.

What did the far Right’s newest hero Stevens’ deputy, Gregory Hicks have to say about the news that Stevens had rejected increased security,

Both Hicks and Ham declined to comment on the exchange between Ham and Stevens. Hicks’ lawyer, Victoria Toensing, said Hicks did not know the details of conversations between Stevens and Ham and was not aware of Stevens turning down an offer of additional security.

“As far as Mr. Hicks knows, the ambassador always wanted more security and they were both frustrated by not getting it,” she said.

M’s Toensing is a professional smear merchant for the conservative movement, so of course she doesn’t know about anything that conflicts with the fairy tale she made up with her client.

Update: In the previous version of this post I wrote Jake Tapper when I should have written  Jonathan Karl. Sorry about that.