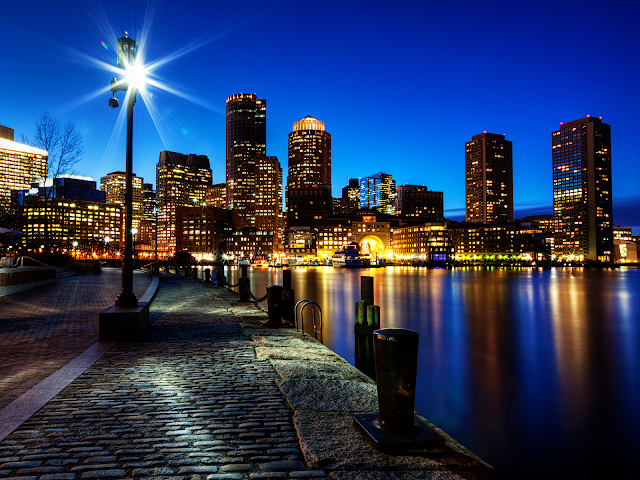 I’m not sure how successful extreme Righty conservatives are being at shifting the conversation about some relatively modest gun safety regulation, including bringing back Bush 41’s assault weapon’s ban – not very according to this poll – though they do keep trying. Wing-Nut welfare recipient Gayle Trotter from the conservative Independent Women’s Forum (IWF) claims that women cannot make do with a pump action 12 gauge, a .38 magnum or a Clock ( the Right loved this recent report about awoman who managed to make do with a 38 to kill an intruder), they have to have some big assault weapons for personal safety. Nothing else will do,

At Senate Judiciary Hearing on gun violence, Sen. Chuck Grassley (R-IA) asked IWF’s Gayle Trotter, who also writes for The Daily Caller, if it would “disproportionately burden women” to ban assault rifles like the Bushmaster AR-15 used to slaughter 20 children in Newtown, Connecticut.

“Young women are speaking out as to why AR-15 weapons are their weapon of choice,” Trotter explained. “The guns are accurate. They have good handling. They’re light. They’re easy for women to hold.”

She added: “And most importantly, their appearance. An assault weapon in the hands of a young woman defending her babies in her home becomes a defense weapon, and the peace of mind that a woman has as she’s facing three, four, five violent attackers, intruders in her home, with her children screaming in the background, the peace of mind that she has knowing that she has a scary-looking gun gives her more courage when she’s fighting hardened, violent criminals.”

“And if we ban these types of assault weapons, you are putting women at a great disadvantage, more so than men, because they do not have the same type of physical strength and opportunity to defend themselves in a hand-to-hand struggle. They’re not criminals, they’re moms, they’re young women. And they’re not used to violence confrontations.”

None of that sounds particularly reality based and she sure could have the last word on Republicans and Democrats who support bringing back the assault weapons ban, if she could site some empirical study that showed she was right. Trotter’s concerns for women seems to ebb and flow with the tides. She has previously urged legislators not to renew the Violence Against Women Act. No study in hand showing that women are always running into these five against one gun fights involving women versus outcomes with five armed men against one armed man, but is sure that women do not need the Violence Against Women Act because women are always lying about being assaulted to get all the goodies that come with filing false reports,

The law would also embolden “false accusers,” who would take “needed resources like shelters and legal aid … denying real victims of abuse access to these supports,” she wrote. Trotter and the forum characterized VAWA as “reckless demagoguery.”

Trotter seems to be a veritable gold fountain of inside information about all women and their fire power needs and their propensity to lie all the time about being raped. Think of all the money Congress could save by stopping the commission of all rational empirical studies and just giving Trotter a call. Though as dark and sinister as America’s future sounds via M’S Trotter, she is practically a beacon of good news compared to the violent dystopian future which Senator Lindsey Graham (R-SC) sees in his crystal ball, Lindsey Graham: GOP-Forced Budget Cuts Will Mean Fewer Cops, So People Need To Arm Themselves

Senator Lindsey Graham (R-SC), who has been among the Senate’s most vocal backers of draconian budget cuts and has opposed increasing funds to put more police officers on the streets, said Wednesday that he will oppose gun violence prevention legislation because budget cuts will mean inadequate police forces to protect the public.

So the good senator from South Carolina tacitly admits or at least thinks America’s future is filled with shoot-outs because of the legislation he voted against. A recent look at how professional law enforcement – supposedly professionally trained with guns and tactics have a difficult time hitting the bad guys – Your Brain in a Shootout: Guns, Fear and Flawed Instincts – that does not speak well for people with no to minimal training, or even occasional retraining armed with the latest assault rifle with a large capacity clip. So wacky Lindsay Graham is going to have people with little to no training with semi-automatic assault weapons spraying their neighborhoods with bullets to keep safe. By all means have a safely stored gun for self protection, but why this crazed overzealous reaction to reasonable gun safety regulation coupled with the absolute certainty that cutting funds for law enforcement is a swell idea.

This is the kind of culturally regressive trash that Americans read about in history books, the ones that have not been watered down, and find embarrassing, Tennessee “Don’t Say Gay” bill would require teachers to out their students.

The measure still prohibits elementary and middle school teachers from discussing sexual activity that is not related to “natural human reproduction” or even acknowledging that homosexuality exists, but new language in the bill would require teachers to tell parents when students are — or might be — gay:

So this state can find funds to counsel out the gayness in kids, but not the funds for more police. Or after school programs proven to lower juvenile crime, or art and music programs which are known to improve academic performance. I came across this article just yesterday that reminds me of the less than agile mindset of Tennessee conservatives, “Pestilent stuff”: The New York Tribune’s Dime Novel War of 1884

“The work of the dime novel is being performed with even more than usual success. The other day three boys robbed their parents and started off for the boundless West. More recently a lad in a Philadelphia public school drew a revolver on his teacher, and examination showed that seven other boys present were armed with revolvers and bowie-knives […] The class of literature which is mainly responsible for all this folly is distributed all over the country in immense quantities, and it is distinctly evil in its teachings and tendencies.”

Obviously it is not the ominous threat that gayness or suspicious of gayness that we should be on guard against it is cheap dime novels, tales of action and adventure that are ruining the minds of impressionable youth.

Conservatives are also obsessed with taxing the working poor and lower middle-class, ‘Fundamentally Unfair’: How States Tax The Richest 1 Percent At Half The Rate Of The Poor

When state, local, property, and sales taxes are taken into account, the poorest 20 percent of Americans pay an average effective tax rate of 11.1 percent, the report found. The middle 20 percent pays a 9.4 percent rate, while the rate for the top 1 percent is just 5.6 percent. The lack of progressive income taxes and an over-reliance on consumption taxes are the primary culprit, the report says.

In the 10 most regressive states, the poorest 20 percent pay a rate as much as six times as high as the rate for the richest 1 percent. 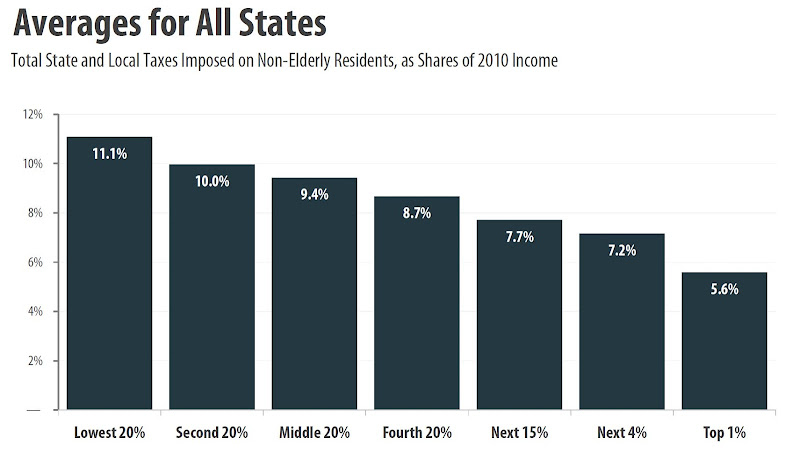 At what point can we conclude that conservatives are absolutely engaged in class warfare and they seem to hate working class Americans. Conservatives seem to see the wealthy as America’s royalty, and much like those who worshiped the old world European royalty, those who are closest to God by way of their wealth, should be protected from paying their fair share of the cost of a civilized society.

“Taxes are the price we pay for a civilized society.”
Reportedly said by Holmes in a speech in 1904. Alternately phrased as “Taxes are what we pay for civilized society, including the chance to insure”, Compania General De Tabacos De Filipinas v. Collector of Internal Revenue, 275 U.S. 87, 100, dissenting; opinion (21 November 1927). The first variation is quoted by the IRS above the entrance to their headquarters at 1111 Constitution Avenue.

Just a note to the WordPressers who stop by and ‘like’ posts. I do see them and appreciate your feedback.