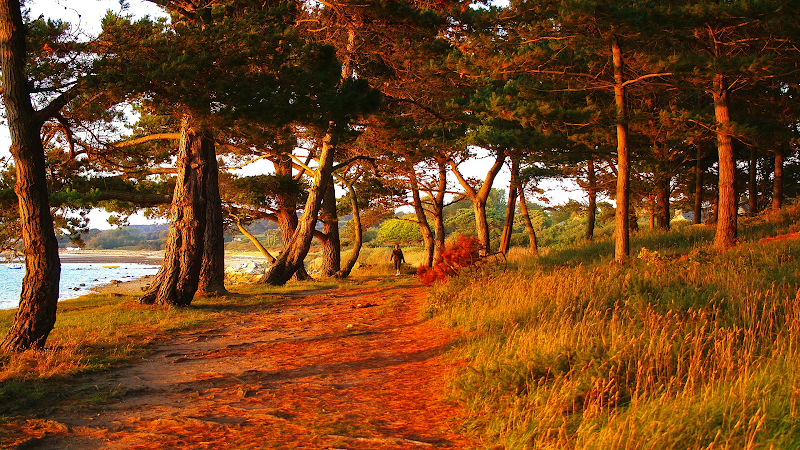 Political wonks may wonder what the heck changed for the House especially, and the Senate to reach a deal on the debt ceiling. Jonathan Cohn has the go-to background article, Three Reasons That the Democrats Prevailed

But in a narrower political sense, this was one of those (relatively) rare Washington battles in which one side clearly prevailed. It was the Democrats. When this episode started, they said they were determined not to make major concessions simply because Republicans were threatening shutdown and default. Sure enough, here we are—with a new continuing resolution, a higher debt limit, and no major changes in law. Democrats achieved the policy outcome they had sought, while establishing a precedent for the future: No more negotiating while under such threats.

I don’t know that I would go as far as one analyst in comparing the damage to the tea bagger coalition as a battle where they were defeated and will be too frayed to do much damage in the next battle. It is more straight up and less dramatic. In politics you go into fights with some political capital. In the next fight – coming in January and February, the public knows that the tea bags will be pandering to the crazies – the Glenn Becks and Sarah Palins that live in mostly gerrymandered districts. Most Republicans are not going to let these freaks on the outer fringe of conservatism drag down the party even more than they already have. Unless House Republicans stage a successful mutiny and get rid of Boehner (R-OH) he will strike a deal with more practical minded members of hos party and Democrats.

2. Republican crazy brings people together. The Senate still has some conservative Democrats, of course—Joe Manchin of West Virginia comes quickly to mind. But the agenda has changed a lot since 2009 and 2010: Instead of trying to enact their own policies, in this episode, at least, Democrats were mostly trying to stop Republicans from passing theirs. And that wasn’t so hard, given the nature of Republican tactics. Polls showed repeatedly that, despite the public ambivalence about Obamacare, majorities did not support shutting down the government in order to undermine the law. And as the shutdown wore on, it became clear that Republicans, not Democrats, were taking the blame. It helped, too, that prominent Senate Republicans were openly critical of what Ted Cruz and his House Republican allies were trying to do.

If you go over to the dark side- sites like Hot Air and Breitbart they are certainly tribal minded. The crazy is their rallying flag. But they make the mistake of thinking that only works in one direction. The crazier they get the more Democrats and the endangered moderate Republicans stick together, and sound to the public like the voice of reason. I have no desire to see them tone down their worship of Ted Cruz (R-TX) or Rand Paul (R-KY). They can pack their clown car with all the freaks and conspiracy theories they like. There has never been a point in history in which the clowns have won in the long haul. Call Obamacare – a gift to the health care industry and pharmaceutical companies – the same thing as slavery and you just create more distrust of the tea bagger agenda. Tea Party’s Image Turns More Negative

Unfavorable Views of Tea Party Have Nearly Doubled Since 2010. The Tea Party is less popular than ever, with even many Republicans now viewing the movement negatively. Overall, nearly half of the public (49%) has an unfavorable opinion of the Tea Party, while 30% have a favorable opinion.

One can only wonder what it is like to slowly swirl down the drain of history. The new tea bagger conservatism, being even more far Right than the conservatism of 2000 of 2008 comes with similar financial penalties for the country they claim to care about, S&P: The Shutdown Took $24 Billion Out Of The US Economy

The S&P has cut the annualized U.S. growth view closer to 2% from 3%, Bloomberg is reporting.

The ratings agency — which recognizes the Senate deal will be approved — says that the shutdown has taken $24 billion out of the economy and cut 0.6% off of yearly fourth quarter GDP growth.

In the last 13 years the Conservative Republican agenda has cost us trillions of dollars. Yet they endlessly grumble about poor kids getting food assistance. They must have read about the decadence of the late Roman Empire and seen that as a recipe rather than a warning.