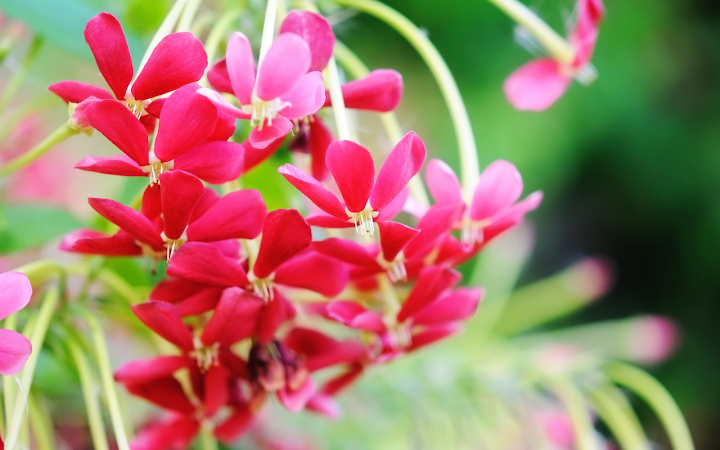 “They are eccentric and prone to behave eccentrically,” Derbyshire wrote. “As a designated victim group, they are especially susceptible to the associated pathologies, e.g., victim hoaxes for attention, spite, or cash reward.”

Derby previously warned everyone to keep their children always from blacks. This new information about women is no doubt from the same highly researched, and peer-reviewed sources. In other words from Derby’s fetid imagination. Perhaps despite living in the age of the scientific method and scholarly publications, Derby like so many conservatives think that if images and words appear in their imagination, that makes them true and logical. Males, civilian and military are also victims of sexual assault. Are those victims also prone to hoaxes for “spite, or cash reward.” Even if that were true isn’t that what investigations, evidence gathering and trials are for. False accusations are a terrible injustice, both to the falsely accused and those who have legitimate complaints. That is probably why they are also against the law, including military law.

The conservative noise machine is operating as loudly as ever. They take a lie, a half truth, they repeat it over and over again. It plays on the well-known psychological phenomenon that once people hear a lie repeated often enough, they start to believe, evidence be damned, that maybe there is some little to truth to it, or why else would my co-workers, neighbors and relatives keep repeating it. CNN Poll: Did White House order IRS targeting?

And a CNN/ORC International survey released Tuesday morning also indicates that a majority of the public says the controversy, which involves increased IRS scrutiny of tea party and other conservative groups seeking tax-exempt status, is very important to the nation.

Republicans argue that the Obama administration used the IRS to intimidate and harass political opponents. Democrats say poor management at the tax agency, rather than political bias, is to blame. Congressional sources on both sides say that interviews with IRS workers so far have found no evidence of political dealings by the White House. White House Press Secretary Jay Carney, touting an independent IRS inspector general report, has said the scrutiny appears to have originated with “IRS officials in Cincinnati,” where the agency’s tax exempt division is centered.

Here is how CNN or their pollster framed the “questions” – 25. As you may know, the IRS targeted conservative political groups for greater scrutiny of their applications for tax
exempt status. How important an issue do you think this is to the nation very
important, somewhat important, not too important, or not at all important? and 26. Do you think that senior White House officials ordered the IRS to target those political groups for greater scrutiny, or do you think those IRS officials acted on their own without direct orders from the White House? This is what is called push polling. No, we do not know that conservatives were targeted. They used tea party as a filter word, among others like constitution. We know that no conservative group that applied for 501(4) status was denied. We know that Democratic leaning groups came under the same scrutiny ( IRS Sent Same Letter to Democrats That Fed Tea Party Row). That is because the IRS was doing its job protecting tax payers from groups that might not qualify for special tax status. The IRS non-scandal is a great contrast with the Derbyshire column. In the Derby column we have the worn old conservative canards about how conservatives are the manly movement that understands the craven and irresistable impulses of humanity – they just naturally rape and lie. On the other hand the IRS non-scandal is about poor little conservative victims who are always under the thump of those mean and all-powerful liberals. Conservatives – the tough guys who are always wee little victims party? At least get your narratives lined up.