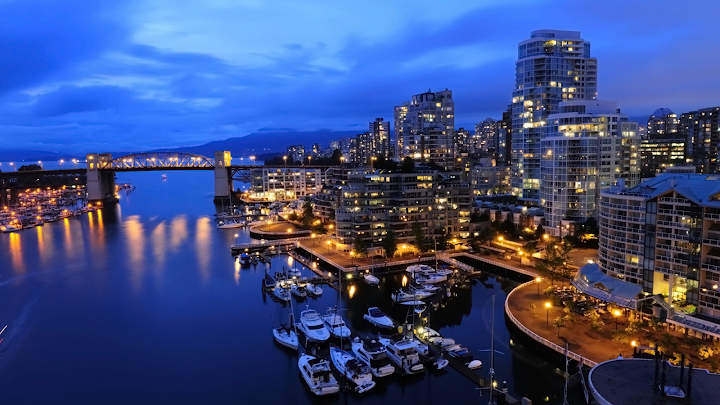 Jonathan Cohn has another good post on Obamacare and basically deals with what some people see in their crystal balls,  Six Reasons Hipsters Will Bite on Obamacare

You’re a 26-year-old single dude, holding down a pair of part-time jobs tending bar and painting houses, and making about $24,000 a year. Thanks to Obamacare, you can finally get decent health insurance, just like people with full-time jobs at large companies do. But when you go online to check out your options, you see that even the cheapest “bronze” plan, which has high deductibles and co-payments, will cost you about $100 a month. Obamacare’s penalty for carrying no insurance next year is less than one-tenth of that. Do you buy the insurance anyway?

Obamacare critics think it will be a “tough sell,” as Reason’s Peter Suderman puts it. And they make a credible case. To get coverage under Obamacare, many young people will have to pay more than they’d pay for insurance today. That’s because Obamacare prohibits insurers from offering ultra-cheap, bare-bones policies and restricts insurers’ to vary prices based on health status. It’s safe to assume that at least some young, healthy people will look at the numbers, figure Obamacare’s coverage just isn’t worth the price, and pay the penalty instead. A story by Christopher Weaver and Louise Radnofsky in the Wall Street Journal last week profiled several young people from Oregon who were contemplating that very option.

The danger here isn’t just that these people will remain uninsured, leaving themselves exposed to crushing medical bills if they get sick or injured. If too many young, healthy people opt not to get insurance, then the insurers would be stuck with beneficiaries who are disproportionately older and sicker.

He notes that opting out the first year is certainly an option if you fall into that group that makes enough money they do not qualify for subsidies and see the premiums as cutting into their take-home pay. There are going to be bigger penalties down the road. he also points out that while those filled with the spirit of Obamacare hysteria think they young people do not need or want health insurance, two large surveys prove them wrong. I would throw in my personal experience. I’ve been to the emergency room a couple of times. Once I was in the hospital for just under 12 hours. The hospital bill, the radiologists bill and my personal doctor’s bill ( she came in once I was admitted) came to about $2 thousand dollars. When the penalty gets up to $625 a year, what are those young people going to choose. Two thousand or more ( I got out relatively cheap as far as emergency room admissions go) or are they going to pay the, say $90 a month ($1,100 to 1,250 a year. If it is employers supplied insurance with a group plan it could be less) for insurance . Look past the oh my goodness Obamacare is sooo expensive scare stories on the Right. Be afraid of the realities of living in the real world – of the ten most common reason for going to the emergency room, the cost ranged from a low of $10,403 to a high of $73,000. So even the $625 sounds like a bad deal when you could end up paying a half year’s pay for a simple back sprain. Cohn again concedes Obamacare and the insurance exchanges are not perfect – hopefully we’ll see some fine tuning like Congress did with medicare over the years, but it does look like most people will be better off.

Maybe I’m going Godwin here or maybe this is one of those cases where current events and rhetoric mirror history – You can’t be a Christian and a Democrat at the same time, Virginia’s GOP candidate for lieutenant governor E.W. Jackson says,

In a local radio interview this morning, Virginia Republican lieutenant governor nominee E.W. Jackson said the Democratic Party is “anti-God” and that Christians should leave it.

Religious zealot who think they are the last word on who is or is not a good Christian is an unfortunate American tradition going back to Cotton Mather and the Salem Witch trials to Jefferson Davis who claimed that God approved of slavery  – [Slavery] was established by decree of Almighty God…it is sanctioned in the Bible, in both Testaments, from Genesis to Revelation…it has existed in all ages, has been found among the people of the highest civilization, and in nations of the highest proficiency in the arts.” – Jefferson Davis. And there is this,

“My feelings as a Christian points me to my Lord and Savior as a fighter. It points me to the man who once in loneliness, surrounded by a few followers, recognized these Jews for what they were and summoned men to fight against them and who, God’s truth! was greatest not as a sufferer but as a fighter. In boundless love as a Christian and as a man I read through the passage which tells us how the Lord at last rose in His might and seized the scourge to drive out of the Temple the brood of vipers and adders. How terrific was His fight for the world against the Jewish poison. To-day, after two thousand years, with deepest emotion I recognize more profoundly than ever before the fact that it was for this that He had to shed His blood upon the Cross. As a Christian I have no duty to allow myself to be cheated, but I have the duty to be a fighter for truth and justice… And if there is anything which could demonstrate that we are acting rightly it is the distress that daily grows. For as a Christian I have also a duty to my own people.

Jackson seems to be substituting Democrat where Hitler used the Jews. These are the hallmarks of dangerous zealots. They control the ideological gates of who meets the purity  test of a set of beliefs that exists largely inside their minds. I see and hear conservative Christians and wonder how they so conveniently jettison the Sermon on the Mount. I don’t know that it disqualifies them from being Christians, but it does make one wonder about how they so conveniently ignore one of the most important lessons of the Bible. I’ve listened to Pat Robertson for enough years to know that the Christian Right can rationalize just about anything that serves their agenda. Jackson seems to be kool-aid drinking member of the club.