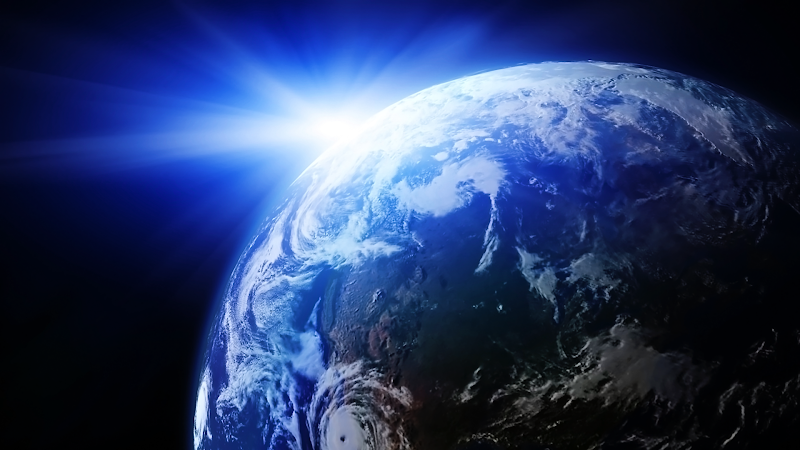 Remember when one of the worse peace time mass murders in history broke in Norway by far Right conservative Anders Behring Breivik. As soon as the at news broke, ace conservative “journalist” Michelle Malkin was tweeting away about how it was the work of Isalmic jihadists. In addition to her shoot first get the facts later brand of reportage – and we’re not talking about facts unfloding and she just reported what a police or offical said as events unfolded – Malkin has a habit of being apologetically sleazy. Much like a middle-school smart ass who never out grew her worse impulses, Malkin has always been happy to make snide smears first, and forget the actual reportage. With the news of the serial murders by former police officer Christopher Dorner and the publication of his supposed manifesto, Malkin continues the conservative standard for fair and balanced, The Blame Righty mob falls silent By Michelle Malkin

Question: What will this rabid Blame Righty mob do now that an alleged triple-murderer has singled out prominent lefties in the media and Hollywood for fawning praise as part of his crazed manifesto advocating cop-killing?

This week, former Los Angeles Police Department Officer Christopher Dorner allegedly shot and killed three innocent people in cold blood. He was the subject of a massive manhunt as of Thursday afternoon. Dorner posted an 11,000-word manifesto on Facebook that outlined his chilling plans to target police officers.

There was a curious, blaring omission in both the headlines and the stories from these supposedly objective outlets, though. Dorner expressed rather pointed, explicit views of news personalities and celebrities who have influenced, entertained and uplifted him.

Note the bold (mine) in that last paragraph. Malkin links to what Dorner wrote. It is available on-line in several places, which she lists. So if she found it, she linked to it, the manifesto is up for anyone to read , where is the “blaring omission”. Where is the media hiding stuff that Malkin says is a secret. Are they hiding it in plain sight. A modern case of the Purloined Letter? Does Malkin read her rants back to herself and check them for coherence. Let’s pause for a second and discuss that manifesto. BuzzFeed says that the version released has been highly edited.  Malkin has probably not jumped the shark as badly as with Brevik, but is basing her post on a document that may or may not be the complete original. I tend to think that even if only half the stuff in it is true Dorner has some evil impulse issues. If the the parts about police department racism and brutality are true, still not even close to being an excuse for murder. For the time being let’s say the snips she quotes remain in an unedited version, that means some other parts, that distract some Malkin’s spin of Dorner as a crazed “lefty”: Fox News/Hannity Uses Ex-LAPD Cop Killer To Dishonestly Smear Liberals

Oddly enough, Hannity left out Dorner’s support for Republican Chris Christie (“You’re America’s no s*** taking uncle. … Your leadership is greatly needed.”), how Dorner said that the only presidential candidate he supported in 2012 was Republican Jon Huntsman, and how George H.W. Bush was “always one of my favorite presidents.”

It turned into a trifecta of political opportunism for the “fair and balanced” network that allowed Hannity to a) play the media victim because b) the “liberal media” was showing its hypocrisy in c) not reporting the liberal/Democratic affiliations of Dorner the way you know it would have if he were a conservative.

Dorner hearts Bush 43 and Chris Christie, and Malkin thinks the guy is a liberal. Maybe, but he seems to belong to the cult of personalities. He sees and hears public officials, newscasters and celebrities and either falls in love or hate with them. Dorner was a police officer and is ex-military. Maybe he did have legitimate mainstream liberal leanings on some issues – racism as an issue obviously meant a lot to him, but antisemitism and police corruption as well. It is safe to say that he snapped. Liberals don’t stand for gunning down innocent people. That is certainly not something he got listening To Joe Biden, Barack Obama or Hillary Clinton. None of the newscasters or celebrities he admired have advocated murder. So how can one reasonably say that they are to blame. That is where Malkin and the conservative pile-on comes in. They do not have to put together a reasonable case for cause and effect, because they don’t care about the truth.

I cannot vouch for this site, but he claims to have the entire unedited-uncensored version. Here are what “glaring omission” Malkin missed,

Those lesbian officers in supervising positions who go to work, day in day out, with the sole intent of attempting to prove your misandrist authority (not feminism) to degrade male officers. You are a high value target.
Those Asian officers who stand by and observe everything I previously mentioned other officers participate in on a daily basis but you say nothing, stand for nothing and protect nothing. Why? Because of your usual saying, ” I……don’t like conflict”. You are a high value target as well.

….I will utilize OSINT to discover your residences, spouses workplaces, and children’s schools. IMINT to coordinate and plan attacks on your fixed locations. Its amazing whats on NIPR. HUMINT will be utilized to collect personal schedules of targets. I never had the opportunity to have a family of my own, I’m terminating yours. Quan, Anderson, Evans, and BOR members Look your wives/husbands and surviving children directly in the face and tell them the truth as to why your children are dead. ( one of the more disturbing parts)

…Wayne LaPierre, President of the NRA, you’re a vile and inhumane piece of shit. You never even showed 30 seconds of empathy for the children, teachers, and families of Sandy Hook. You deflected any type of blame/responsibility and directed it toward the influence of movies and the media. You are a failure of a human being. May all of your immediate and distant family die horrific deaths in front of you. ( if he would have left off the last sentence he would have nailed it).

…General Colin Powell, your book “My American Journey” solidified my decision to join the military after college. I had always intended to serve, but your book and journey motivated me. You are an inspiration to all Americans and influenced me greatly. ( Powell was and still is a conservative)

….Dave Brubeck’s “Take Five” is the greatest piece of music ever, period. ( if everyone one that thinks this is a violent liberal, than some of the conservatives I know are leading double lives).

John Boehner, the speaker of the House, claims to be exasperated. “At some point, Washington has to deal with its spending problem,” he said Wednesday. “I’ve watched them kick this can down the road for 22 years since I’ve been here. I’ve had enough of it. It’s time to act.”

Actually, Mr. Boehner needs to refresh his memory. During the first decade of his time in Congress, the U.S. government was doing just fine on the fiscal front. In particular, the ratio of federal debt to G.D.P. was a third lower when Bill Clinton left office than it was when he came in. It was only when George W. Bush arrived and squandered the Clinton surplus on tax cuts and unfunded wars that the budget outlook began deteriorating again.

As bad as their economic lies are, the conservative dedication to being ingenious is even worse.